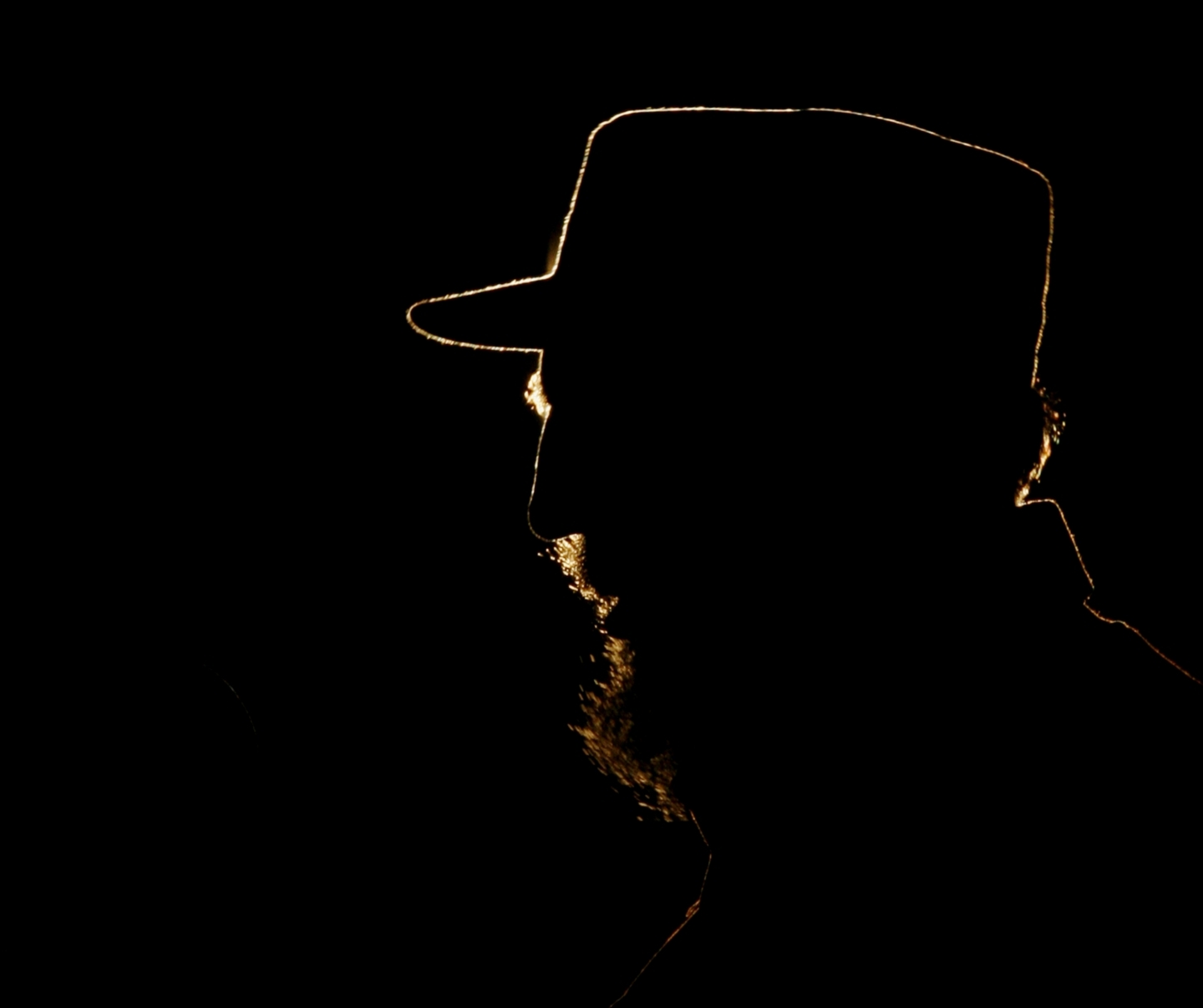 In October 1962, all of the pieces were in place for nuclear annihilation.

As the revolutionary icon who left an indelible mark on history is mourned, we look at what lessons the Cuban missile crisis offers today’s political leaders on how to resolve emerging nuclear threats in the twenty-first century.

By examining how probable these three leaders believed nuclear war was, researchers with the Avoiding Nuclear War project have, over the last four years, been identifying the factors that changed history in 1962 and illustrating how they can be applied to today’s context.

Results of this project speak directly to one of the most vexing problems of international diplomacy, currently illustrated between the Unites States and Iran: How can political leaders bridge the huge empathy gap that divides large, powerful nations and relatively weak, but proud and resistant, small nations?

Launched on the 50th anniversary of the crisis, this project is a partnership between the Centre for International Governance Innovation (CIGI) and the Balsillie School of International Affairs (BSIA) and includes coordinated work with The Choices Program at Brown University. The project is also supported by the Morrison Family Foundation. The project led to a unique transmedia project entitled The Armageddon Letters, which will be the basis of a four-hour miniseries being produced by a team that includes two-time Oscar winner Albert S. Ruddy and Oscar nominee Mike Medavoy. Outputs include a CIGI Paper and CIGI-BSIA Policy Brief, both entitled Zero: The Surprising and Unambiguous Policy Relevance of the Cuban Missile Crisis, and the book Becoming Enemies: U.S.-Iran Relations and the Iran-Iraq War, 1979–1988.

Based on a lifetime of research, including conversations with Castro in Havana, project leads James Blight, CIGI chair in foreign policy development, and Janet Lang, BSIA research professor, also penned an account for the New York Times of: How Castro Held The World Hostage.