From NAFTA to CUSMA 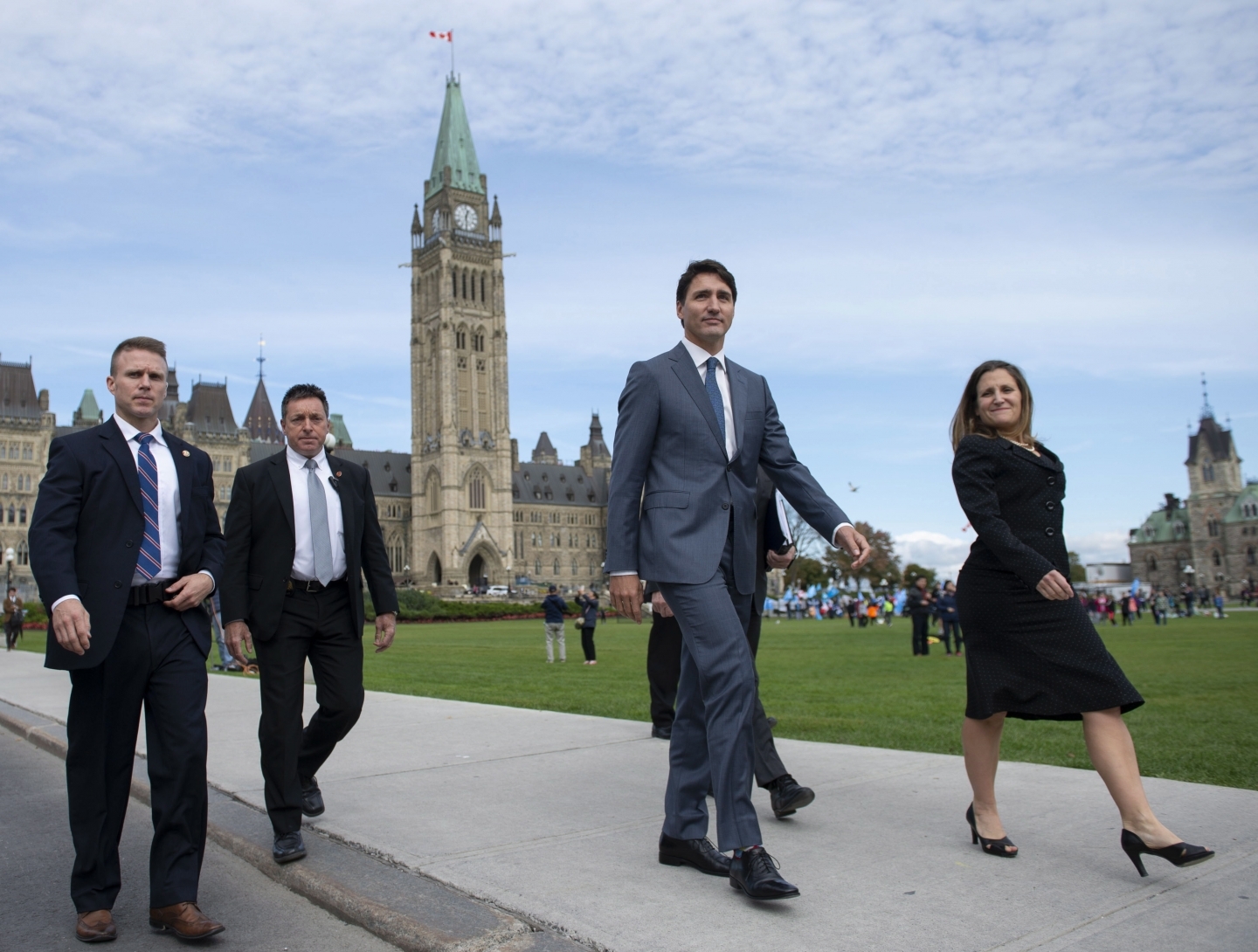 On September 30, 2018, following more than one year of efforts to renegotiate the North American Free Trade Agreement (NAFTA), an agreement in principle for the Canada-United States-Mexico Agreement (CUSMA) was created.

Experts from the Centre for International Governance Innovation have been making sense of the issues since the negotiations began on August 16, 2017. From NAFTA to the CUSMA, explore the latest commentary and analysis from our experts and contributors.

Patrick Leblond: Senior fellow and expert in international free trade and Canada-United States relations. Expertise in the TPP, why Chapter 19 is vital and digital trade.

Jeff Rubin: Senior fellow and expert in US trade. Special interest in the auto chapter. A former chief strategist at CIBC World Markets.