CIGI Book on the Americas is Featured at DFAIT Event 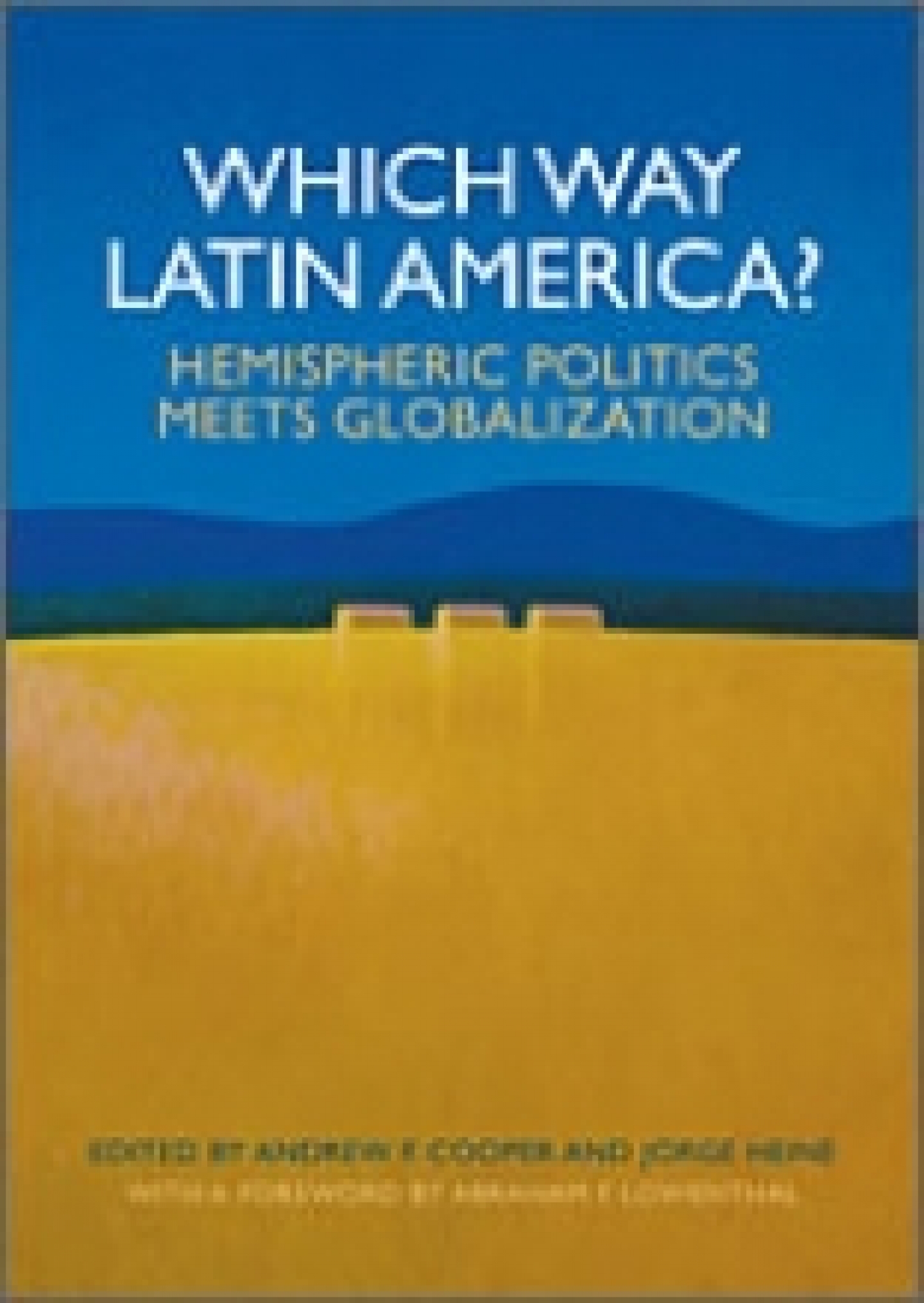 CIGI Distinguished Fellows Andrew F. Cooper and Jorge Heine took part in a Department of Foreign Affairs and International Trade (DFAIT) seminar on “Canada and Brazil in the 21st Century” held in Ottawa. The seminar was held concurrently with the annual meeting of Canadian heads of mission in the Americas, and brought together some 120 Canadian and Brazilian diplomats, as well as academics, business people and specialists from around the country and the United States. In addition to some 20 Canadian heads of mission, participants included Peter Kent, Minister of State of Foreign Affairs (Americas); Ambassador Antonio de Aguiar Patriota, Brazilian Secretary General of External Relations; and Alexander Bugaliskis, Canada’s Assistant Deputy Minister, Latin America and the Caribbean. Dr. Cooper opened the seminar’s deliberations in the morning’s first panel, “Brazil and Canada on the World Stage” and Dr. Heine in his closing presentation highlighted the main points and issues addressed in the course of the day.

The event ended with a reception launching Drs. Cooper and Heine’s co-edited volume Which Way Latin America? Hemispheric Politics Meets Globalization (United Nations University Press, 2009). Based on a CIGI conference, the book brings together some of the world’s leading Latin Americanists to examine how the region’s international relations have been radically altered in the course of the past decade. This became especially apparent in the Great Recession of 2008-2009, which the region withstood much better than international financial crises of the past.