The Evolving G8 and Emerging G20 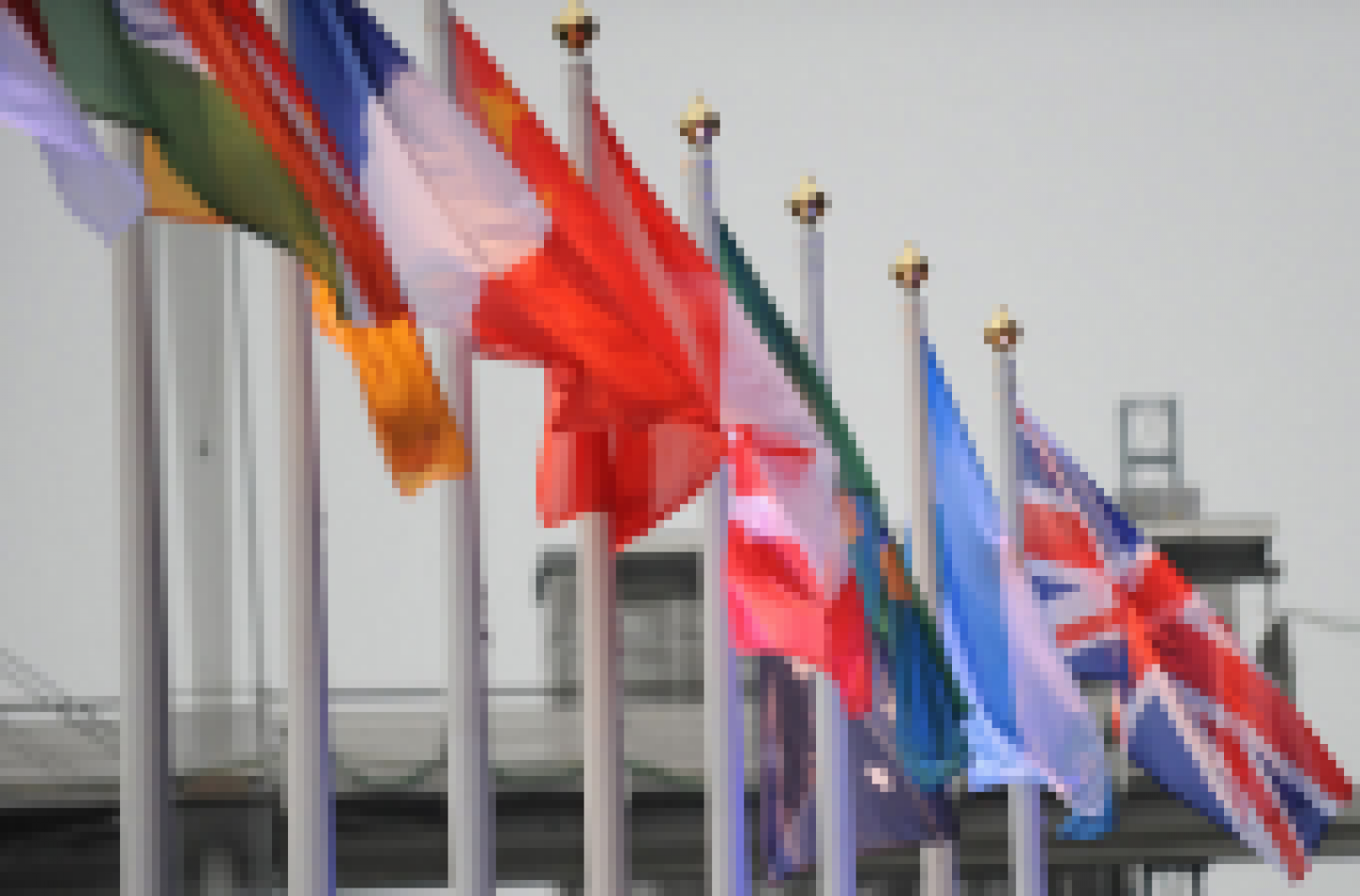 Since its inception in the mid-1970s, the Group of Eight (G8) industrialized nations has shaped the style and substance of global governance, influencing international responses to economic, political, security and environmental challenges. Now, however, the rise of powerful states in the global South and the deepening global economic crisis have challenged the legitimacy and efficiency of this elite club.

CIGI has been at the forefront of research and analysis on the G8/G20 process, building expertise on global governance reform, the international financial architecture and the emerging powers. This work was intensified when the G20, a forum CIGI proposed in 2004, was established.

Several initiatives and projects currently underway take a broad and insightful look at the G8.

CIGI has conducted extensive research on global governance reform, the financial architecture and emerging powers. The lists below reflect the evolution of several research groups' recent work on these topics. As the G8 and G20 continue to change and develop, CIGI will add to this compilation.

Global Trade Alert is a real-time source of information on state measures taken during the global downturn that are likely to affect foreign commerce. It goes beyond other monitoring initiatives by identifying the trading partners likely to be harmed by such measures.

In order to better understand and assess developments in international governance, CIGI has forged a partnership with Chatham House (CH). In cooperation with Paola Subacchi (research director, international economics, CH), Distinguished Fellow Andrew F. Cooper, Senior Fellow Gregory Chin and a host of contributors from both institutions constructed extensive multimedia blogs. The contributors tackled such issues as the “variable geometry” model proposed for G8 summits, US multilateralism and the food crisis.

The Future of the IMF: A Canadian Perspective