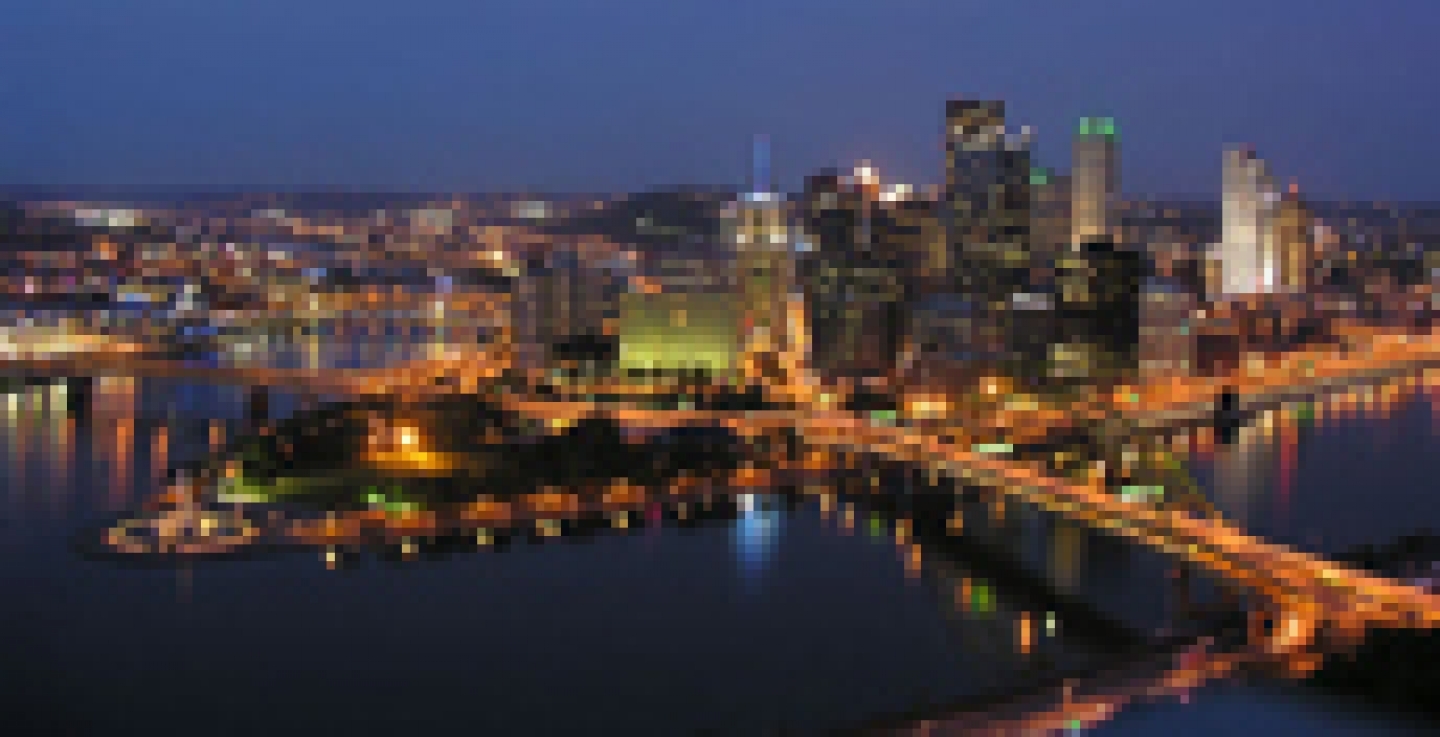 On September 24-25, 2009, leaders from the G20 nations will assemble in Pittsburgh for a third summit on the world economy. While their prior collective activity in Washington and London likely reduced the depth and scope of the economic crisis, the G20 still faces significant tests to reboot global economic activity and sustain momentum on international regulatory reform.

Toward these ends, the CIGI Special G20 Report: Flashpoints for the Pittsburgh Summit advances a set of timely policy recommendations to strengthen global economic governance. In particular, the report outlines necessary reforms to the international financial structures that would provide forward-looking processes and equal status among the industrialized and emerging powers.

CIGI has been at the forefront of research and analysis on the G8/G20 process, building expertise on global governance reform, the international financial architecture and emerging powers. This work has intensified since the G20, a forum which CIGI advanced beginning in 2004 as part of its research, was established.

Several initiatives and projects currently underway take a broad and insightful look at the G20.

COMMENTARY ON THE PITTSBURGH SUMMIT

CIGI has conducted extensive research on global governance reform, the financial architecture and emerging powers. The lists below reflect the evolution of several research groups' recent work on these topics. As the G8 and G20 continue to change and develop, CIGI will add to this compilation.

Global Trade Alert is a real-time source of information on state measures taken during the global downturn that are likely to affect foreign commerce. It goes beyond other monitoring initiatives by identifying the trading partners likely to be harmed by such measures.

National leaders convene at international summits to address global issues. Thus far, the National Perspectives on Global Leadership (NPGL) project has produced two Soundings series of commentary from analysts reflecting on thow well their national leaders fared in the eyes of the public at the London G20 Summit in April 2009 and the L'Aquila G8 Summit in July 2009, respectively. The authors also assess the implications of these domestic perceptions for restoring trust and confidence in national leadership and global governance.

The Future of the IMF: A Canadian Perspective