The Global Financial and Environmental Crises: Connections and Parallels? 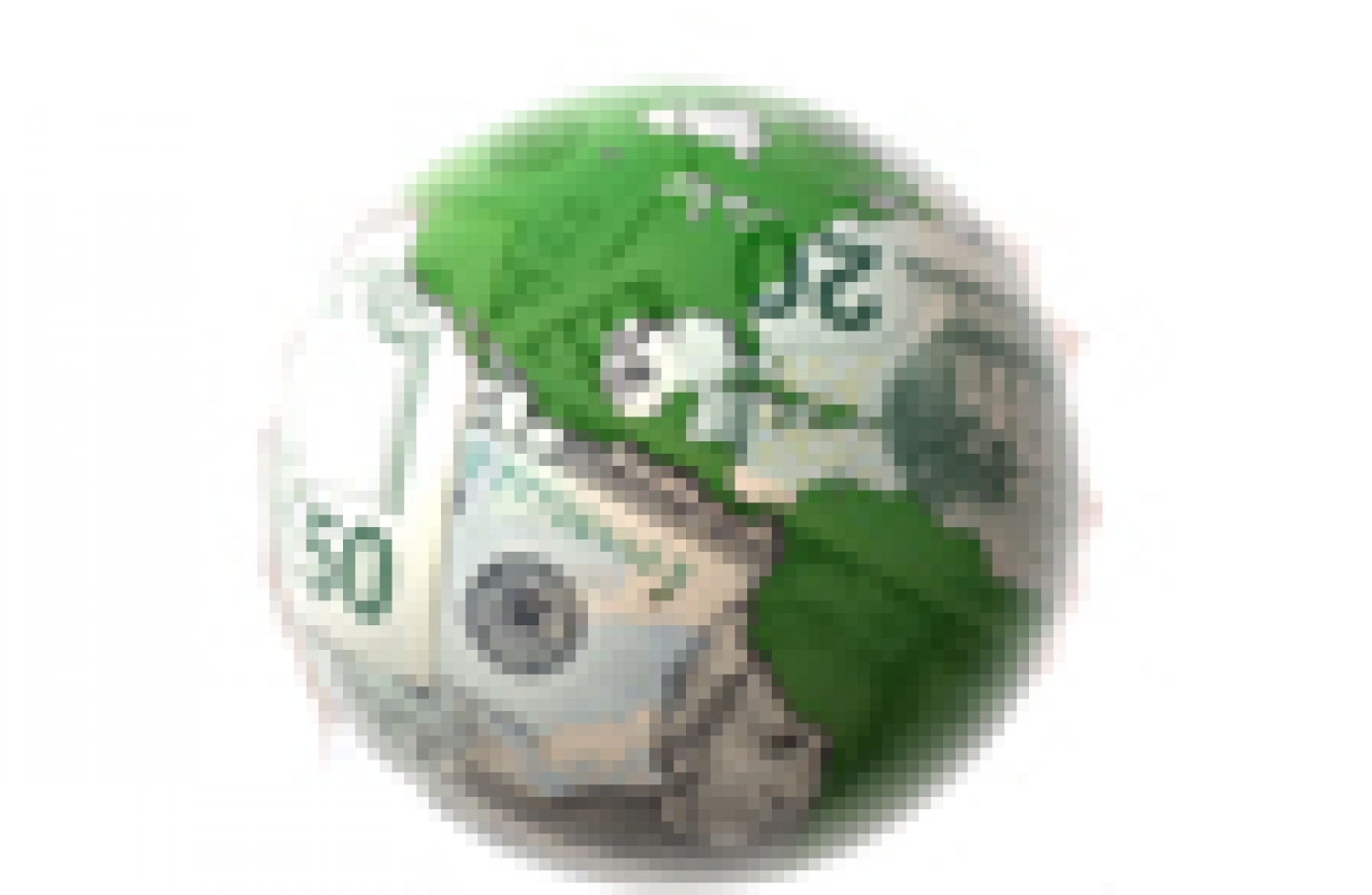 Links between the environment and the economy, particularly in the area of financial regulation, are often overlooked. CIGI hosted a public panel and workshop on September 24-25 to analyze just these interconnections and their implications for global economic governance going forward.

Eric Helleiner, the CIGI chair in international economic governance who coordinated these two events, noted in his introductory comments that environmental concerns have been almost entirely absent in discussions of how financial regulation should respond to the global crisis. This is not because financial regulation does not impact the natural environment, but rather, according to the panelists, policy makers in these areas operate in silos.

To move beyond these intellectual divisions the panel brought together a diverse group of experts featuring, Jennifer Clapp, CIGI chair in international environmental governance, Eric Helleiner, Matthew Paterson, associate professor of political science at the University of Ottawa and Tony Porter, political science professor at McMaster University. Each panelist outlined major sites of intersection between the environment and finance, and discussed the opportunities and challenges they present in the wake of the financial crisis.

Porter drew broad parallels between the financial crisis and other types of “disasters.” In his opinion, there is much financial regulators can learn from approaches to prevention and management of natural disasters that have developed since the UN International Decade for Natural Disaster Reduction (1990-1999). One salient lesson is to extend the efforts of disaster prevention and preparedness learned in relation to natural disasters and established in the UN International Strategy for Disaster Reduction to the financial sphere. Porter noted that there is no comparable international strategy for financial crisis reduction, as the main actors of economic governance, including the G20 and the Financial Stability Forum are much more concerned with day-to-day operations.

From this broad analysis of global trends, Paterson’s presentation explored rapidly growing global carbon markets, valued at US$126 billion in 2008, more than twice their value in 2007. Carbon markets are an attempt to value carbon emissions, thereby enabling the market to account for the environmental externalities they cause, and also manage and mitigate them. In Paterson’s opinion, there is no guarantee we will not see “sub-prime carbon markets” as many of the rating and regulatory weaknesses uncovered in the global financial system also exist in carbon markets.

Eric Helleiner presented another possible connection between economic governance and environmental outcomes — accounting standards. His argument that environmental factors can be integrated into financial regulations by reconceptualizing risk offers another approach to employing markets for environmental gains. Forcing disclosure of environmental risks and integrating them into financial ratings, could, Helleiner suggests, push economic decision makers in sustainable directions and prevent unexpected financial shocks from environmental uncertainty.

The final presentation by Jennifer Clapp highlighted the intersection between speculation in diversifying financial markets, and food and environmental security. As financial markets became more volatile in 2007 and 2008, many investors shifted their resources towards the perceived stability of commodities and commodity-market derivatives. Clapp argued that the deregulation of financial markets that made some of those investments possible by non-agricultural actors severely limited the ability of more than 100 million of the world’s poorest people to access food. By extension, this increased food vulnerability threatened the environmental and social sustainability of the global agri-food system as a whole. Though the food price spikes of early 2008 have abated, Dr. Clapp emphasized that more than one billion people worldwide still go to bed hungry each night, due in part to the absence of attention to food security issues in financial decision-making.

The panelists flagged various areas of emergent interest and opportunity in relationships between finance and the environment, and laid out the landscape for discussion at the following day’s workshop. While focusing on divergent issues or case studies there were broad agreements amongst the panelists that for long-term sustainability of both the financial system and the global environment, these two areas must no longer be considered in isolation.