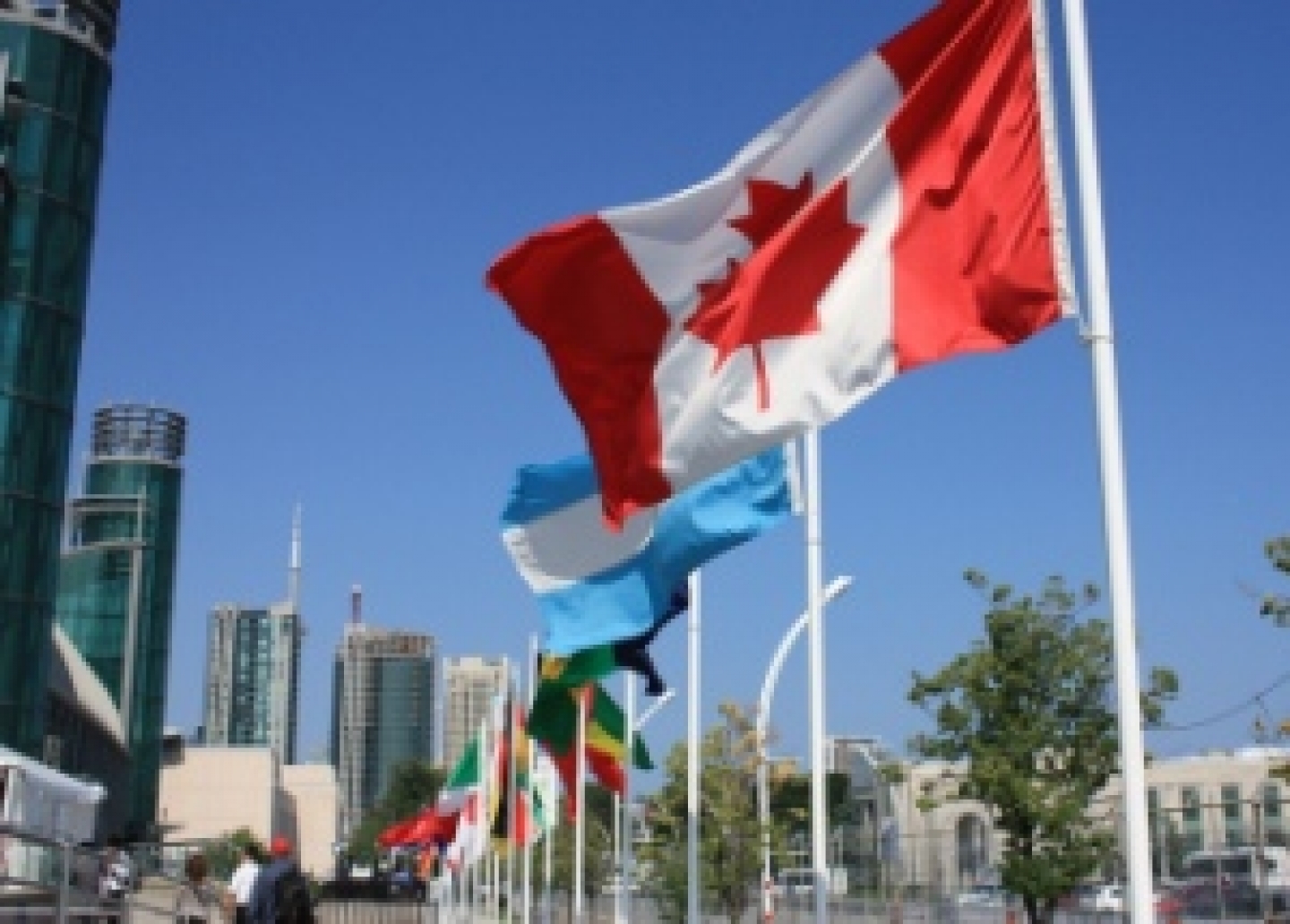 In Soundings, commentators from G20 countries assess public perceptions of national leaders at global summits and how they perceive summits as exercising global leadership.

Reflecting on the Huntsville G8 and Toronto G20 Summits in June 2010, this installment analyses the role of the G8 in the G20 era and the portrayals and public perceptions of G20 initiatives and achievements. The fourth series of Soundings follows earlier assessments of the Pittsburgh G20 Summit in September 2009, the London G20 in July 2009, and the G8 Summit in L’Aquila, April 2009.

Soundings is an output of the National Perspectives on Global Leadership (NPGL) project, a joint initiative of CIGI and the Brookings Institution, with contributions by partner institutions in G20 countries.