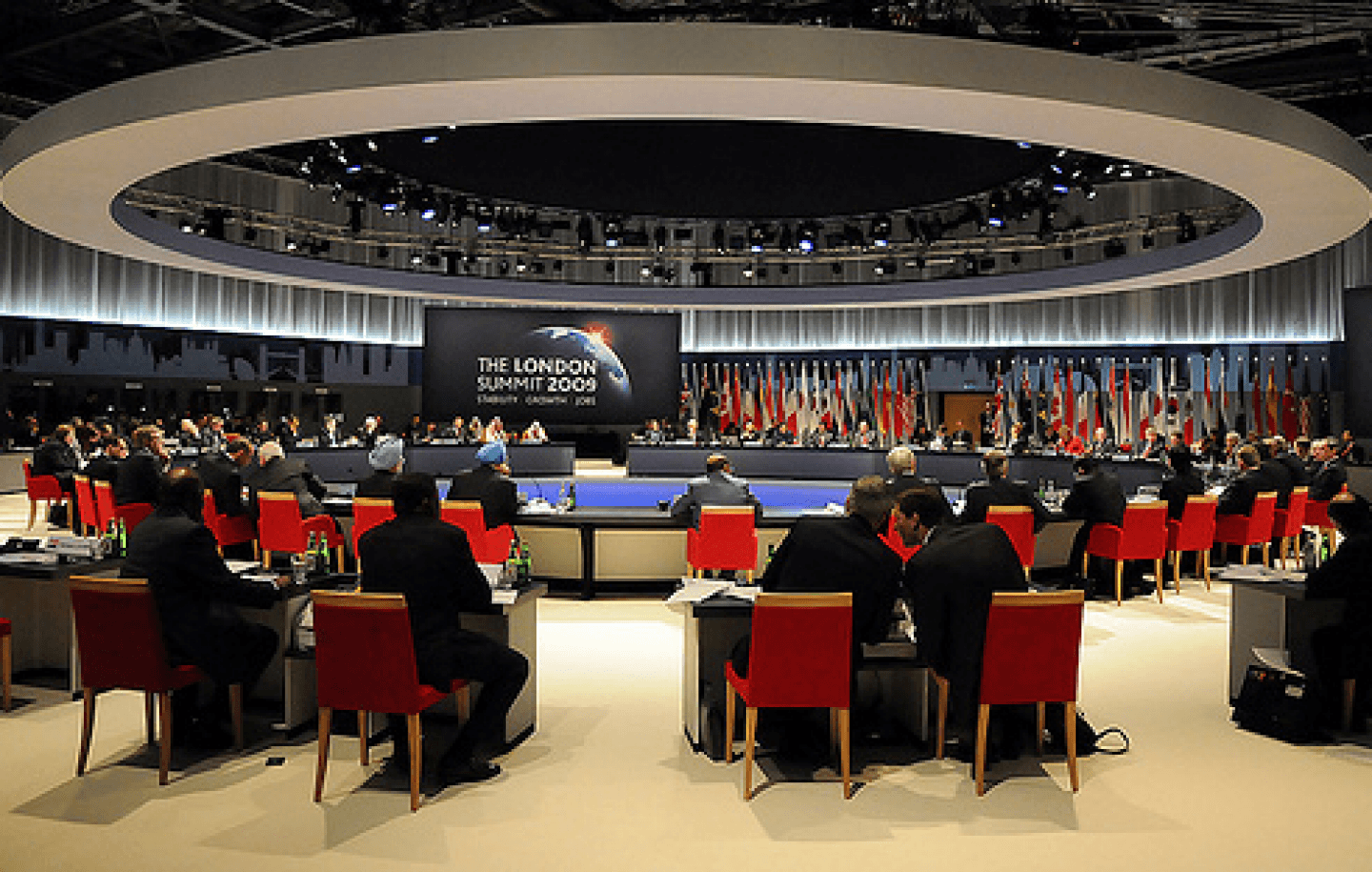 When the G8 leaders convene for the annual G8 Summit from July 8-10 in Italy, international attention will be focused on their discussions about mending the world's economy. The global economic crisis will dominate the agendas of the "G" summits held this year.

Researchers and scholars worldwide have also turned their attention to the global economic crisis. Within the sphere of global research, one innovative project is the National Perspective on Global Leadership (NPGL), a joint effort by CIGI and the Brookings Institution.

NPGL is an experimental inquiry into the political relationship between national leaders and their publics. Within this project, experts are exploring the degree to which G20 leaders can rebuild public trust in their capacity to act collectively to restore the world's economy. Restoration of public faith would have both political and economic impacts: it would raise the confidence levels of consumers, investors and money markets and, by extension, contribute to global economic stability and growth.

According to Sir Nicholas Bayne, Fellow in International Relations at the London School of Economics, "The National Perspectives on Global Leadership Project, for the first time, seeks to establish what citizens expect of their leaders both in reaching agreement at summits and in implementing commitments made there. The results will provide valuable guidance on how to improve global economic governance and will deserve attention at all levels, right up to the heads of government themselves."

Four questions were addressed in this initial round of "soundings" on public perceptions of national and global leadership at the G20 London Summit. While different questions may be addressed regarding future summits, these four questions will continue to be of interest in future inquiries. The first question concerns the implications of Summit results, or lack thereof, for each country's national economic interests. The second questions the national perception of the each country's leader on the global stage at a summit and the national ramifications of the leader's performance. The third focuses on the effects of each nation's participation in a summit with regard to its position in the evolving global geopolitical order. The last addresses the degree to which a summit answers public unrest in each country over the consequences of the economic crisis, and whether the coordinated effort by summit leaders is deemed effective by the national public in each country.

The NPGL project's official launch will occur just ahead of the G8 Summit. It will begin with Soundings, a series of commentaries written by scholars from each of the participating institutions. The first series was written in April at the time of the G20 Summit in London. The second series of Soundings will be available online as the G8 Summit is underway. The commentaries will be posted in real time to correspond with both public focus and journalistic reporting on these events. Additional Soundings series will be developed as future "G" summits are held.