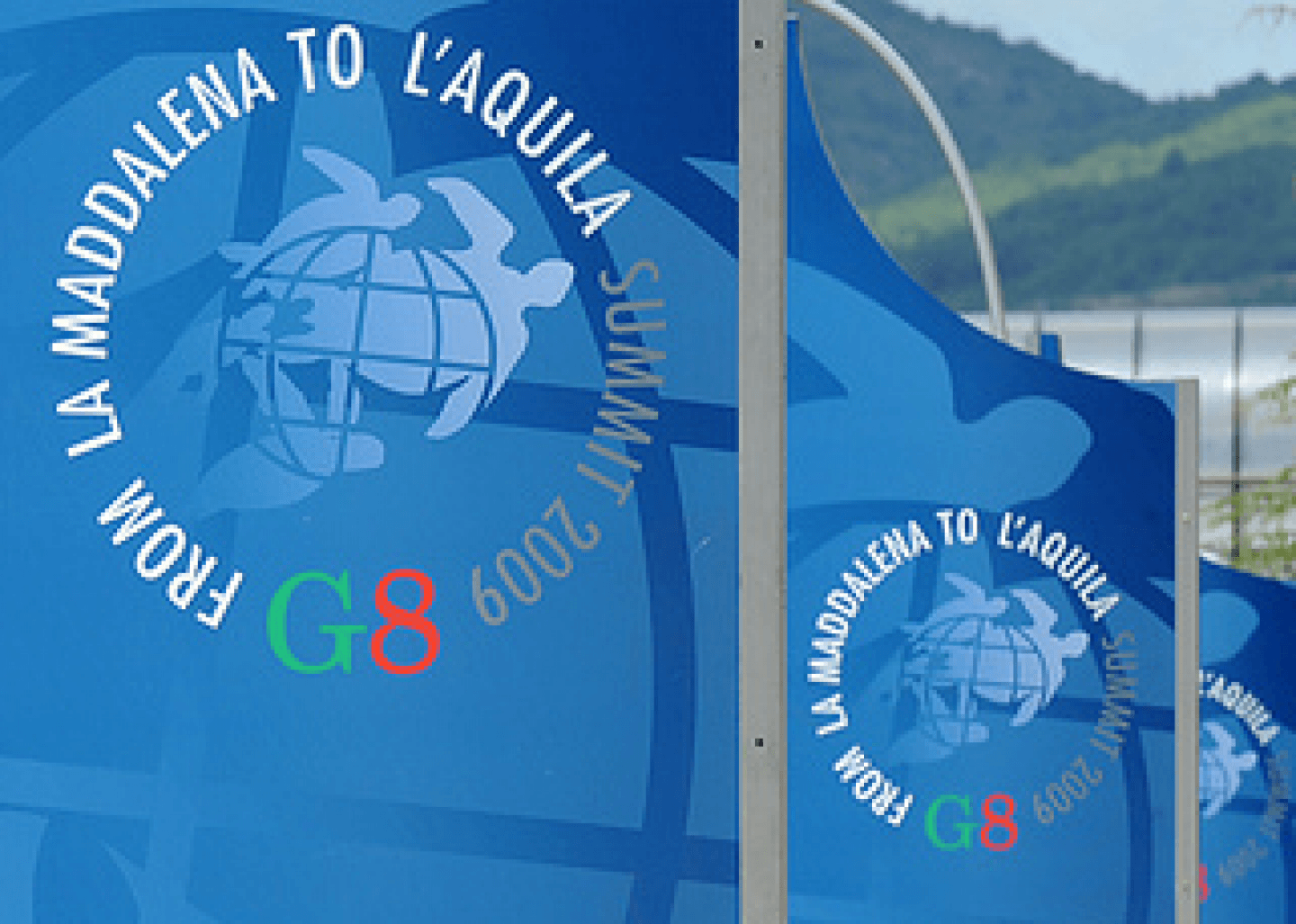 This is the second set of commentaries on public perceptions of national leadership at global summits and of the degree of concerted global leadership shown. This series reflects on the behaviours and outcomes of the G8 Summit in Italy in July 2009. A previous series examined the G20 London Summit on a similar set of issues. Since the global economic crisis, among other things, has revealed a lack of confidence in markets and lack of public trust in political leaders, the issues of the effectiveness of national leaders in addressing global challenges in concert and their ability to connect with the public interest in their societies and in the world become crucial.

The central question of the Soundings inquiry is: to what extent are the G8 and G20 summits seen by national publics in G20 countries as serving their interests and meeting their expectations that leaders will take responsibility for the public interest in global economic stewardship?