Alison Loat is a member of CIGI’s Board of Directors and is the managing director, sustainable investing and innovation, at OPTrust, a Canadian public pension plan. 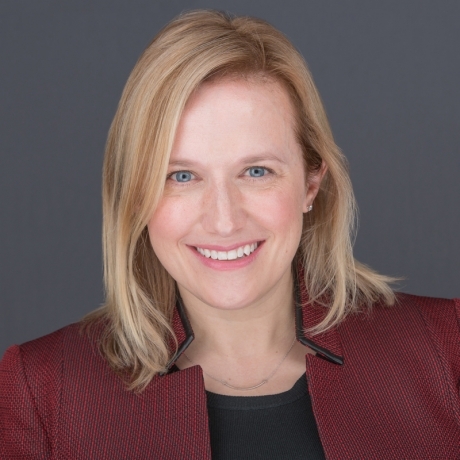 Alison Loat is a member of CIGI’s Board of Directors and is the managing director, sustainable investing and innovation, at OPTrust, a Canadian public pension plan. She is also a board director and the Canadian chair of Ai-Media, a technology company that makes educational, workplace, conference and media content accessible.

Previously, she was the senior managing director of FCLTGlobal (Focusing Capital on the Long Term) where she worked with leading asset owners, asset managers and companies to advance practical approaches to long-term investing. Her career began at McKinsey & Company, where she focused on health-care and financial services. She also worked with Commonwealth Pension Services, where she advised on the establishment of a retirement income plan for Canadian charitable sector workers, and held several leadership roles in the health-care sector, including on the founding team of the Medical and Related Sciences (MaRS) Discovery District, a 1.5 million square foot scientific commercialization facility in Toronto.

Alison also has a deep commitment to public service. She co-founded the Samara Centre for Democracy, a charity that works to improve the health of democracy in Canada. She was also a senior fellow and instructor at the University of Toronto and a member of the Premier of Ontario’s Highly Skilled Workforce Expert Panel, and served as the president of the Canadian Club of Toronto, as vice-president of the Banff Forum board and as a director of the Toronto Community Foundation. She is also the co-author of the number one bestselling book Tragedy in the Commons: Former Members of Parliament Speak Out About Canada’s Failing Democracy.

Alison is currently a World Economic Forum’s Young Global Leader, where she serves on the program’s advisory board, an advisory board member at the Max Bell School of Public Policy at McGill University and a governor of Ridley College.

She received both the Queen’s Gold and Diamond Jubilee Medals and was named one of the WXN 100 Most Powerful Women in Canada. She has degrees from Queen’s University and the Harvard Kennedy School.