Andrea Bjorklund is a CIGI senior fellow, effective May 2015. She is full professor and holder of the L. Yves Fortier Chair in International Arbitration and International Commercial Law in the Faculty of Law at McGill University. 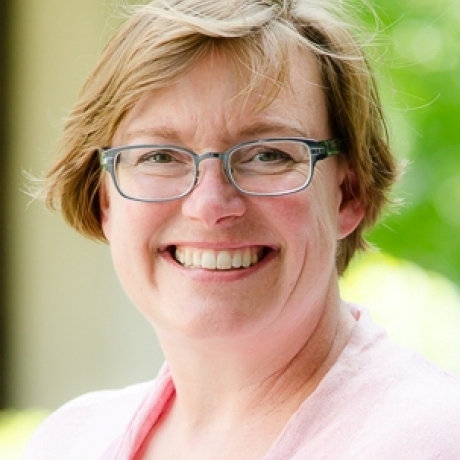 In July 2013, Andrea joined the Faculty of Law at McGill University as a full professor and holder of the L. Yves Fortier Chair in International Arbitration and International Commercial Law. In September 2014, she was named scholar in residence by the International Centre for Settlement of Investment Disputes. She was a visiting professor at McGill in 2012-13.

Andrea is a renowned expert in international arbitration and litigation, international trade and international investment. She has been a professor at the University of California (Davis) School of Law and a Bigelow Fellow at the Chicago Law School. Prior to entering academia, Andrea worked on the NAFTA arbitration team in the US Department of State's Office of the Legal Adviser and worked for Commissioner Thelma J. Askey on the US International Trade Commission. She also worked in private practice at Miller & Chevalier, Chartered, in Washington, DC.

Andrea holds a J.D. from Yale Law School, an M.A. in French Studies from New York University and a B.A. (with high honours) in History and French from the University of Nebraska. She is a member of the American Law Institute and is active in the American Society of International Law. Her extensive list of publications includes the co-authored Investment Disputes Under NAFTA.