Angelo Federico Arcelli is a CIGI senior fellow and a non-resident fellow at the Center for Transatlantic Relations at Johns Hopkins School of Advanced International Studies in Washington, DC. 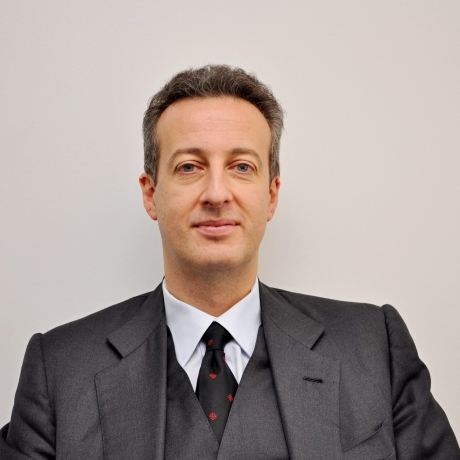 Angelo Federico Arcelli is a CIGI senior fellow and a non-resident fellow at the Center for Transatlantic Relations at Johns Hopkins  School of Advanced International Studies in Washington, DC (resident in 2012–2013).

Federico has served as adviser and member of the executive board of the World Bank (in Washington, DC, 2008–2009). In 2009–2010, he served as an adviser in the Independent Evaluation Group, part of the World Bank Group. Previously, he has been an adviser to the vice president of the European Investment Bank (in Luxembourg, 2004–2008) and a member of the consultative committee (“Osservatorio”) on the European constitution in Italy’s Ministry of EU Affairs (2002–2004).

He has been a lecturer on European economic history and the history of money and banking at several European universities. He currently serves on the academic boards of CeSPEM (Università Cattolica’s centre for economic and monetary policy, in Piacenza) and CASMEF (Arcelli Centre for Monetary and Financial Studies, in Rome). He is also a member of the Italian association for studies of modern history. More recently, the focus of his publications has been on the euro and the euro zone.

In the private sector, he currently holds positions at Oliver Wyman and Marsh and McLennan Group and has previously held positions at IMI Bank, McKinsey & Company and Accenture.

He holds an M.Sc. degree in economics and a Ph.D. in economic history, both from Bocconi University in Milan.