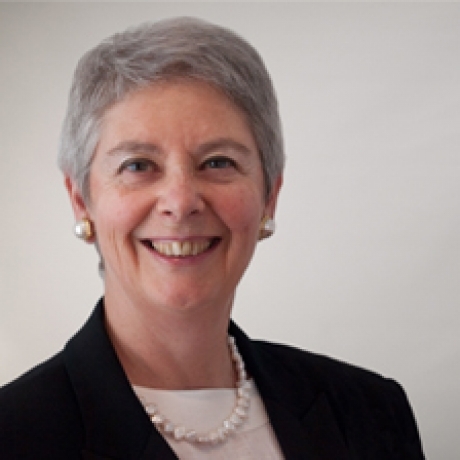 At CIGI, Cally is contributing to the ILRP’s international economic law stream through her research on the implications of the interaction of international financial standards and national law.

Prior to joining the University of Melbourne’s Faculty of Law, Cally spent more than 15 years with the World Bank, both as a consultant and as a full-time adviser on commercial, financial, corporate governance and corporate law in numerous countries.

Cally was an associate professor at the Faculty of Law at McGill University and a member of the Institute of Comparative and Private Law from 1991 to 1996. She spent 2010 as a visiting professor at Duke Law School, and taught for a semester in 2011 at Georgetown’s Center for Transnational Legal Studies in London. Cally was also a visiting fellow at the Max Planck Institute for International and Comparative Law in Hamburg (2012), the London School of Economics (2013) and the British Institute for International and Comparative Law (2013). She was the inaugural P.R.I.M.E. Finance Fellow at the Netherlands Institute for Advanced Studies near The Hague (2013), and the Dean’s Visiting Scholar at Georgetown Law Center in Washington, DC.

Cally has degrees in both civil law and common law (LL.B./B.C.L. McGill University; D.E.A., Université de Paris I [Panthéon-Sorbonne]) which she obtained after a B.A. with distinction (Carleton) and an M.A. (University of Toronto). She has practised law in Canada, New York, California and Hong Kong.