Douglas Lippoldt is a CIGI senior fellow and an international trade economist based in London, England, and Los Angeles. 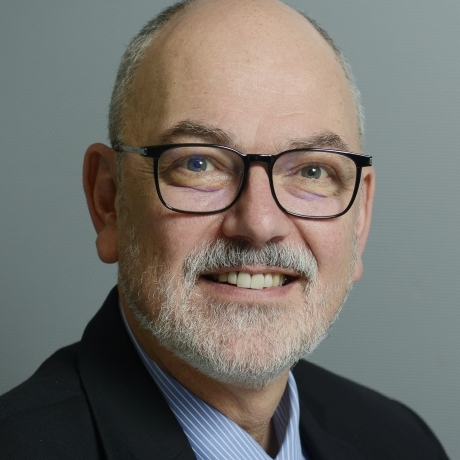 Douglas Lippoldt is a CIGI senior fellow and an international trade economist based in London, England, and Los Angeles. He served as chief trade economist at HSBC Global Research from 2014 to 2020. Previously, he served in various roles as a senior economist at the Organisation for Economic Co‑operation and Development in Paris during a tenure of 22 years. Doug’s early career included seven years as an international economist with the US Department of Labor. He has published extensively on trade topics as well as on related aspects of economic development, labour market adjustment, innovation and intellectual property. Doug holds a Ph.D. in economics from the Institut d’études politiques de Paris (Sciences Po), an M.A. in international studies from the University of Denver, and a B.A. in international studies from Washington College in Maryland. He was a Fulbright Scholar at the University of Cologne, Germany, and a Peace Corps volunteer in Burkina Faso. During 2015–2019, he represented HSBC as the deputy delegate on the Business 20 Trade and Investment Taskforce. He is currently a contributing author on a Think20 trade task force team.