Freedom-Kai Phillips is a CIGI fellow who contributes to research on climate change, clean technology and sustainable development. 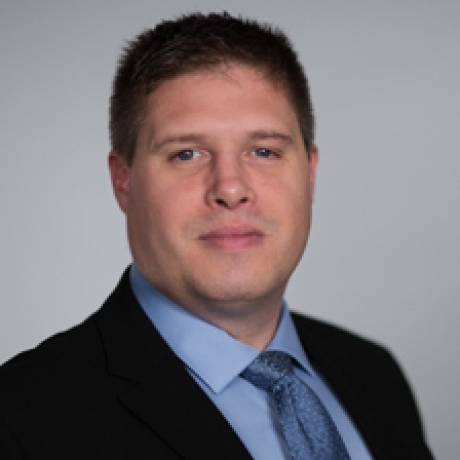 Freedom-Kai Phillips is a CIGI fellow who contributes to research on climate change, clean technology and sustainable development. In addition to his work at CIGI, he is operations director and a legal research fellow at the Centre for International Sustainable Development Law, a Ph.D. candidate at the University of Cambridge and a member of the International Union for Conservation of Nature’s World Commission on Environmental Law. Previously, Freedom-Kai served as interim executive director of the Centre for Law, Technology and Society at the University of Ottawa’s Faculty of Law and as a legal researcher at the Ramsar Convention Secretariat. Freedom-Kai holds an LL.M. from the University of Ottawa, an LL.B. from the Schulich School of Law at Dalhousie University, an M.A. in diplomacy and international relations from the John C. Whitehead School of Diplomacy and International Relations at Seton Hall University, and an honours B.Sc. from Eastern Michigan University.