Malcolm D. Knight is a CIGI Distinguished Fellow. He is also deputy chair of the board of directors of Payments Canada, visiting professor of finance at the London School of Economics and a director of the Global Risk Institute in Financial Services. 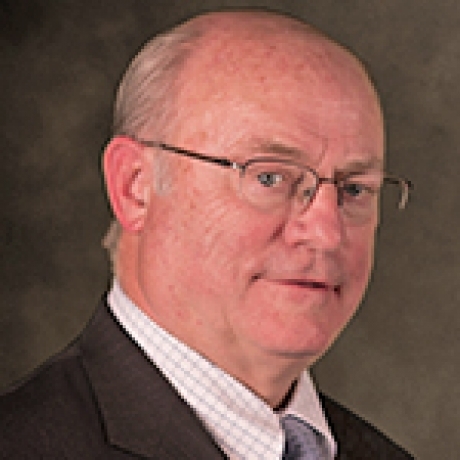 Malcolm D. Knight is a CIGI distinguished fellow, with research interests in the governance-related aspects of macroeconomic policy making, global financial regulation and standard-setting, and the work of official international financial institutions. He served as general manager and CEO of the Bank for International Settlements from 2003 to 2008.

Malcolm is also deputy chair of the board of directors of Payments Canada, visiting professor of finance at the London School of Economics and a director of the Global Risk Institute in Financial Services.

From 2008 to 2012, Malcolm was vice chairman of Deutsche Bank (DB) Group, responsible for developing a globally coherent strategy and coordinating DB Group-wide work on regulatory reform and international financial stability. During 1999–2003, he served as senior deputy governor of the Bank of Canada, where he was the bank’s chief operating officer and a member of the board of directors. From 1975 to 1999, he was with the International Monetary Fund, where he held senior positions in both research and operations. From 1971 to 1975 he taught at the University of Toronto and the London School of Economics.

Malcolm holds an honours B.A. in political science and economics from the University of Toronto, and M.Sc. and Ph.D. degrees in economics from the London School of Economics. He has published widely in the fields of macroeconomics, international finance and banking, and financial regulation.

Malcolm served as a director of Swiss Re Ltd. (2010–2014), a trustee of the International Accounting Standards Committee Foundation (2003–2008) and a member of the Financial Stability Forum (now the Financial Stability Board) during 2003–2008. He is a trustee of the Per Jacobsson Foundation, a member of the North American Advisory Board of the London School of Economics and the International Advisory Council of the Risk Management Institute of the National University of Singapore and an honorary senator of the Lindau Nobel Prizewinners Foundation. In 2006 he was awarded an honorary doctorate by Trinity College, University of Toronto.