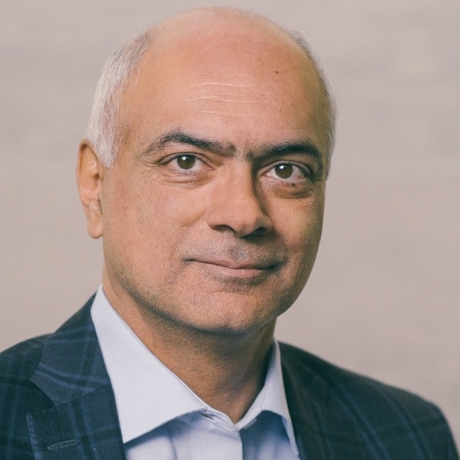 Rohinton sits on The Lancet and the Financial Times Commission on Governing Health Futures 2030, as well as the Commission on Global Economic Transformation, co-chaired by Nobel economics laureates Michael Spence and Joseph Stiglitz. He serves on the boards of the Institute for New Economic Thinking and the McLuhan Foundation and is on the advisory boards of the WTO Chairs Programme, UNU-MERIT, and Global Health Centre.