Scott Burk is a chartered financial analyst and the co-founder and former president of Wealhouse Capital Management, a Toronto-based investment management firm. 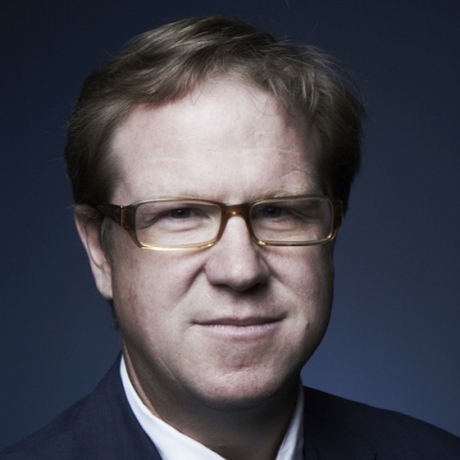 Scott Burk is a chartered financial analyst and the co-founder and former president of Wealhouse Capital Management, a Toronto-based investment management firm. He has been a member of the Centre for International Governance Innovation’s Board of Directors since 2007 and serves as the treasurer.

Scott began his investment career with Marleau Lemire Securities in Toronto in 1993 and was appointed the head of institutional equity sales for the company in 1995. In that capacity, Scott oversaw a 12-person sales staff that covered North American accounts in Vancouver, Calgary, Toronto, Montreal and New York. In 1996, he joined Griffiths McBurney and Partners (now GMP Securities LP) as a senior partner on GMP’s institutional sales desk in Toronto.

Between 2001 and 2003, Scott was the president of Alternum Capital, a Canadian investment management firm that featured two pooled funds for the high net worth marketplace.