Ted L. McDorman is a senior fellow with CIGI’s International Law Research Program and professor at the University of Victoria’s Faculty of Law. 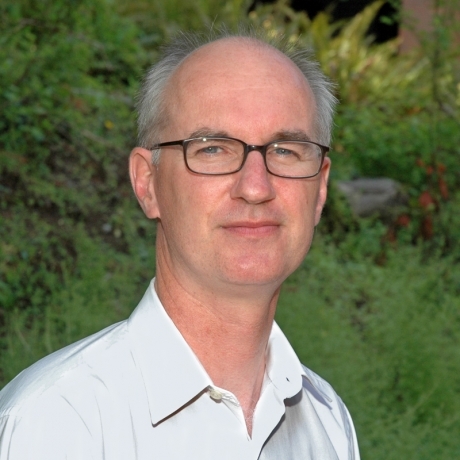 Ted L. McDorman is a senior fellow with CIGI’s International Law Research Program and professor at the University of Victoria’s Faculty of Law. He has written widely on ocean law and policy issues, having published more than 130 articles and chapters in books.

Since 2000, he has been editor-in-chief of Ocean Development and International Law, the leading academic journal in the field.

From 2002 to 2004, and again from 2011 to 2013, Ted was academic-in-residence in the Legal Affairs Branch of the Canadian Department of Foreign Affairs and International Trade (now Global Affairs Canada), where he was involved in a number of Arctic, law of the sea and environmental matters and represented Canada at several international forums. Ted was previously the Fulbright Visiting Chair in Canada-US Relations at the Woodrow Wilson International Center for Scholars in Washington, DC.