Ton Zuijdwijk is a senior fellow at CIGI. The focus of his research is on international trade law, particularly as it relates to intellectual property. 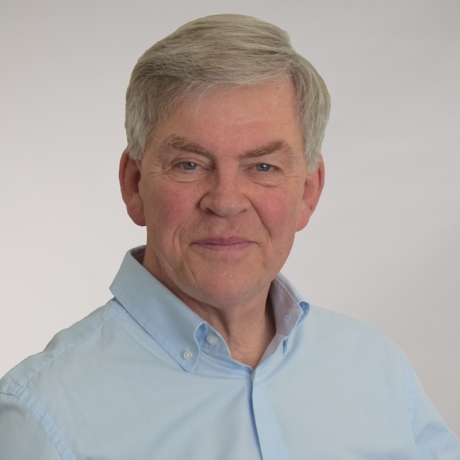 Ton Zuijdwijk is a senior fellow at CIGI. The focus of his research is on international trade law, particularly as it relates to intellectual property. He also follows closely the repercussions of the withdrawal of the United Kingdom from the European Union, for Europe and for the Canada-UK relationship in the post-Brexit era.

Ton is a former general counsel in the Trade Law Bureau of Global Affairs Canada and the Department of Justice. In that capacity, he provided legal advice on World Trade Organization (WTO) agreements, the North American Free Trade Agreement and bilateral trade agreements, participated in international trade negotiations and litigated cases on behalf of Canada before WTO panels and the WTO Appellate Body. Ton is currently counsel to the law firm of Regent Law Professional Corporation (Ottawa/Toronto) on international trade law.

Ton holds an LL.M. from Leiden University, an LL.M. and a master’s of international affairs from Columbia University, and an LL.B. and S.J.D. from the University of Toronto. He is a member of the Ontario Bar.