Wesley Wark is a CIGI senior fellow and an adjunct professor at the University of Ottawa’s Centre on Public Management and Policy. 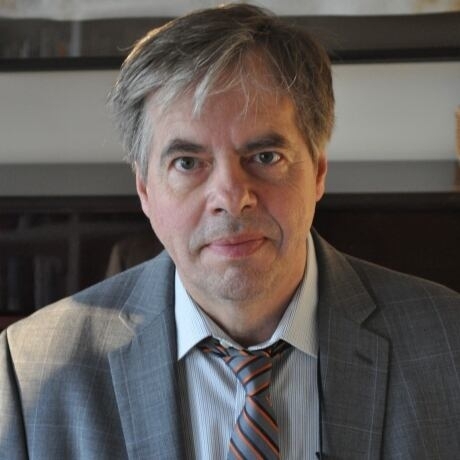 Wesley Wark is a CIGI senior fellow and an adjunct professor at the University of Ottawa’s Centre on Public Management and Policy, where he teaches professional courses on security and intelligence topics. He recently retired from the University of Toronto’s Munk School of Global Affairs and Public Policy, where he had taught since 1988. He served two terms on the prime minister of Canada’s Advisory Council on National Security (2005–2009) and on the Advisory Committee to the President of the Canada Border Services Agency from 2006 to 2010. More recently, he provided advice to the minister of public safety on national security legislation and policy. He has appeared on numerous occasions before parliamentary committees and comments regularly for the media on national security issues.

He is the co-editor (with Christopher Andrew and Richard J. Aldrich) of Secret Intelligence: A Reader, second edition (Routledge, 2019) and series editor (with Aaron Shull, CIGI’s managing director and general counsel) of the CIGI digital essay series Security, Intelligence and the Global Health Crisis. He is a former editor of the journal Intelligence and National Security and now serves on the journal’s advisory board.