A two-year initiative to articulate and advance a strategic vision for the future of internet governance.

About the Global Commission on Internet Governance

The Global Commission on Internet Governance (GCIG) was established in January 2014, to articulate and advance a strategic vision for the future of internet governance.

Chaired by Carl Bildt, the commission informed concrete policy recommendations for the future of internet governance, by providing a framework both for coordination among advanced industrial democracies and for addressing the interests and values of states that are uncertain about the future of multi-stakeholder governance.

Launched by two independent global think tanks, CIGI and Chatham House, the GCIG helped to educate the wider public on the most effective ways to promote internet access, while simultaneously championing the principles of freedom of expression and the free flow of ideas over the internet. 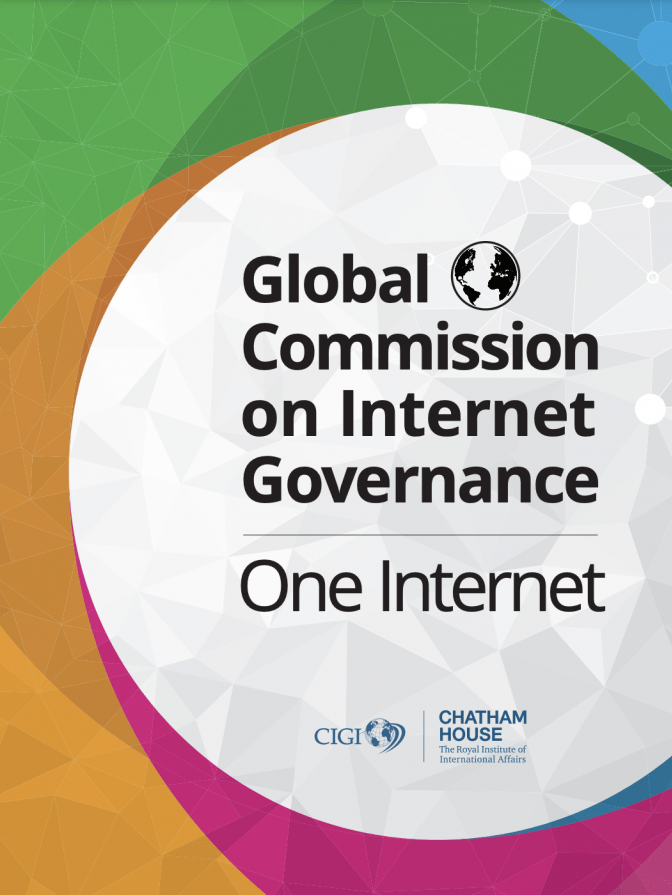