$7.3B Committed to Muskoka Initiative 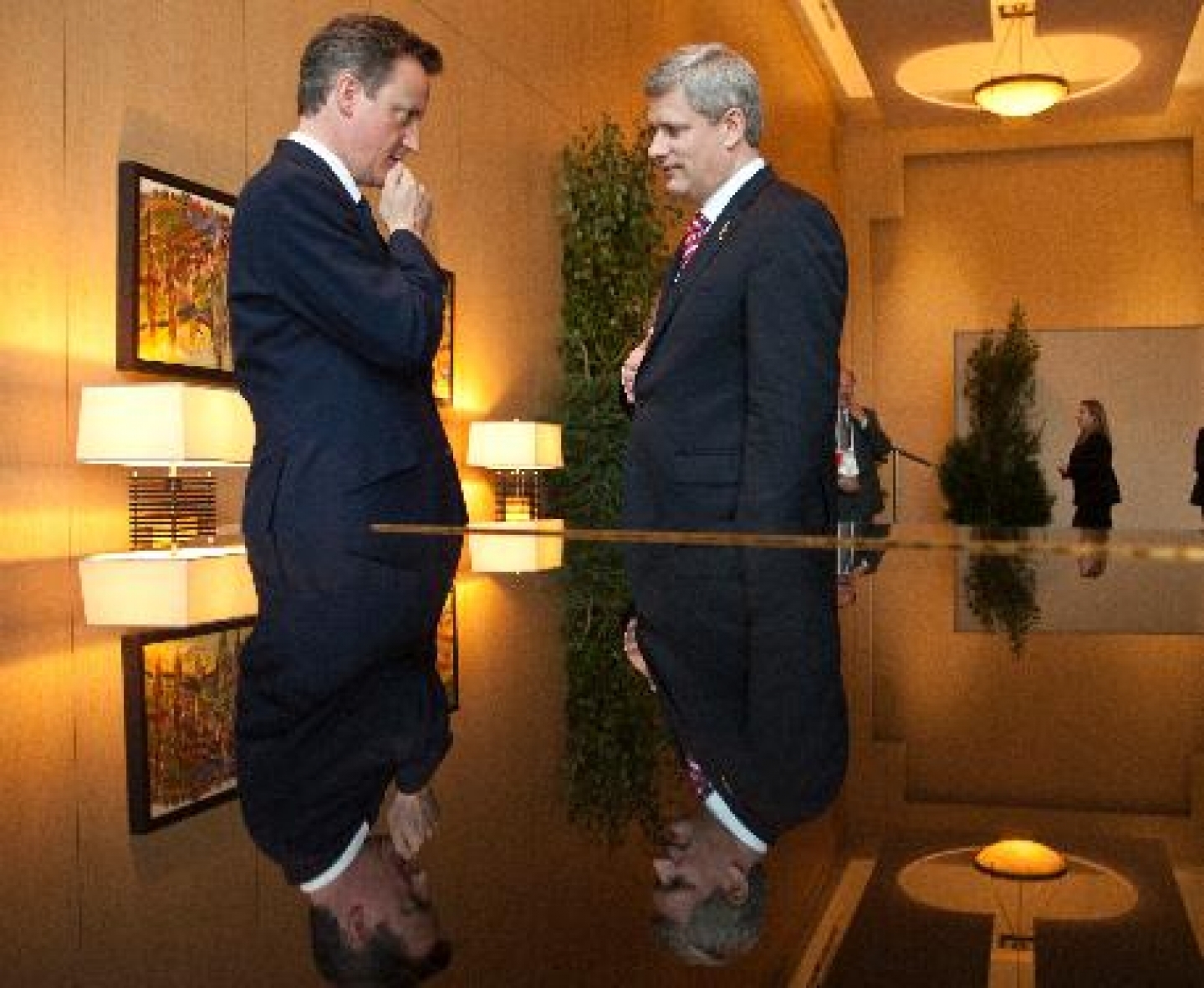 Canada’s priorities in Huntsville have been to refocus on the G8’s core strengths: development and international  peace and security. The signature issue of the leaders’ talks has been the Muskoka Initiative with Canada stressing the need for new resources from G8 members, non-members and foundations.  Ahead of the summit, Prime Minister Harper expressed his confidence that G8 members would embrace this initiative, and they did.

Prime Minister Stephen Harper yesterday made the following remarks on the Muskoka Initiative on Maternal, Newborn and Child Health:

“G-8 leaders made a historic commitment to the Muskoka initiative to maternal, newborn and child health.

“Together, G-8 members have committed US$5 billion over the next 5 years.  G-8 leadership has also attracted the donations and contributions from other countries and foundations of more than $2.3 billion for a total of $7.3 billion.  In addition to our G-8 partners, we would also like to thank the Netherlands, Norway, New Zealand, South Korea, Spain, Switzerland, the Gates Foundation and the United Nations Foundation.  And we encourage other countries and foundations to join us in this initiative.  Together, we are committed to moving the world towards a day when women in developing countries will not die, or suffer disabilities, from pregnancy or childbirth.” (Full text of remarks available here.)

When asked by the press at a briefing early yesterday afternoon, Prime Minister Harper confirmed that all G8 countries contributed to the initiative, “some relatively more than others,” he said. Leaders have been cautious in terms of the pledges they have made given tight budgetary situations.  Canada contributed 20% of total money pledges, but is also in a relatively strong fiscal situation.  The differences in pledges also reflect differences in national priorities.

Accountability for Promises and Results

Prime Minister Harper is confident that the money will be delivered and that it will be used effectively. Beyond accountability for monetary commitments, for the Muskoka Initiative to be successful, there must be accountability for results.  Will we see $5.5B worth of results? It’s hard to tell since, at this point in time, specifics on how the money will be spent to contribute to a sustainable reduction in maternal and child mortality are not available.