Accepting the G20 as the Hub of Economic Global Governance 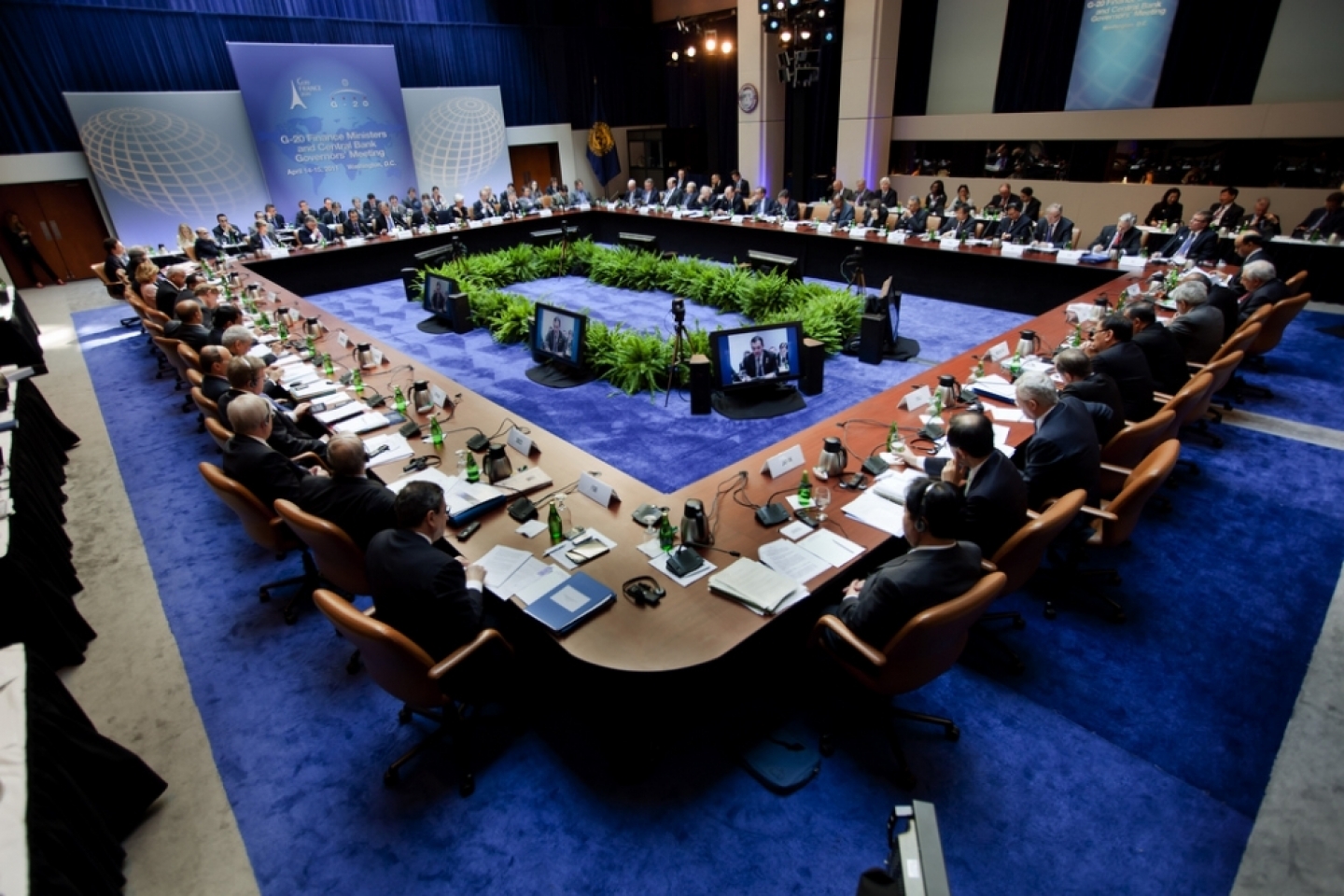 [This post is a response to an exchange on FT.com here]

What Prof. Wade and Dr. Vestergaard (Letter, April 18) choose not to accept is that the G20 has become the hub of economic global governance. Even the United Nations (UN), the alternative institutional vehicle for dealing with the financial crisis, has come to terms with this reality as witnessed by the presence in a facilitative role of Secretary General Ban Ki-Moon at the Seoul summit. As the G20 has expanded its agenda the UN has endorsed the credo that the two institutions are different and complementary, not competing and contradictory.

Non-members thus have a choice. They can resist, as Prof. Wade and Dr. Vestergaard advise on the assumption that it is the entire “192” that must be privileged in some form of visionary albeit convoluted Global Economic Council. Or they can pragmatically engage in a constructive manner. Singapore, Qatar, Switzerland and the other members of the 3G global governance group are certainly not satisfied with the G20, but unlike Prof. Wade and Dr. Vestergaard they are not content to wait on the sidelines until a better option is decided on. They have worked hard instead to integrate their national concerns and the views of their diverse constituents into the G20, as well to enhance coordination not only with the G20, but with the UN to fill the gaps in global governance.

In their focus on a domestic democracy analogy, Prof. Wade and Dr. Vestergaard miss the central innovative qualities of the G20. Unlike classic concerts of the past, notably in 1814/15 or 1919, the G20 has in its core membership diverse politically and culturally “unlike” countries. Moreover, as opposed to the post-1945 institutions (including the UN with the P5 and the veto) the G20 is based on equality within its core membership. Notwithstanding the focus on a possible G2 encompassing the US and China, the rise of the BRICS, and the presence of an over-represented EU, the G20 has provided ample space for ideas and voice by middle powers such as South Korea, Indonesia and Australia.

The use of out-dated language such as “outreach” reveals how out of step Prof. Wade and Dr. Vestergaard are with the concerted efforts of countries such as South Korea to expand the inclusive nature of the G20. Consultation as opposed to outreach is the defining difference between the G20 and the G8, a key reason why the big, insider countries from the global South prefer working through the G20 notwithstanding reservations on specific issues coming onto the agenda.

The advent of the G20 leaders’ summit in November 2008, rather than being an arbitrary move, converted a forum that had been placed for a decade at the level of finance ministers and central bankers. Yet, far from a static club, it operates as a complex network in constant evolution. The Financial Stability Forum has shifted to the Financial Stability Board. A Business G20 has come into being. Civil society groups, notably the Global Call to Action Against Poverty, take the G20 very seriously and have gained some (although still not enough) access to the consultative process.

Academics and think tanks should point out flaws in established institutions. Indeed, efforts of this nature have delivered success as witnessed by the reform of the G system and in some measure the Bretton Woods Institutions. Nevertheless, the perfect should not drive out the good. If the recipe of Prof. Wade and Dr. Vestergaard was followed, we would have an ECOSOC-itization of the G20 with a divergence between principled universalism and a purpose-driven, if selective, form of cooperation at the apex of the global system.

Andrew F. Cooper is a Distinguished Fellow at CIGI, and a professor of Political Science at the University of Waterloo.