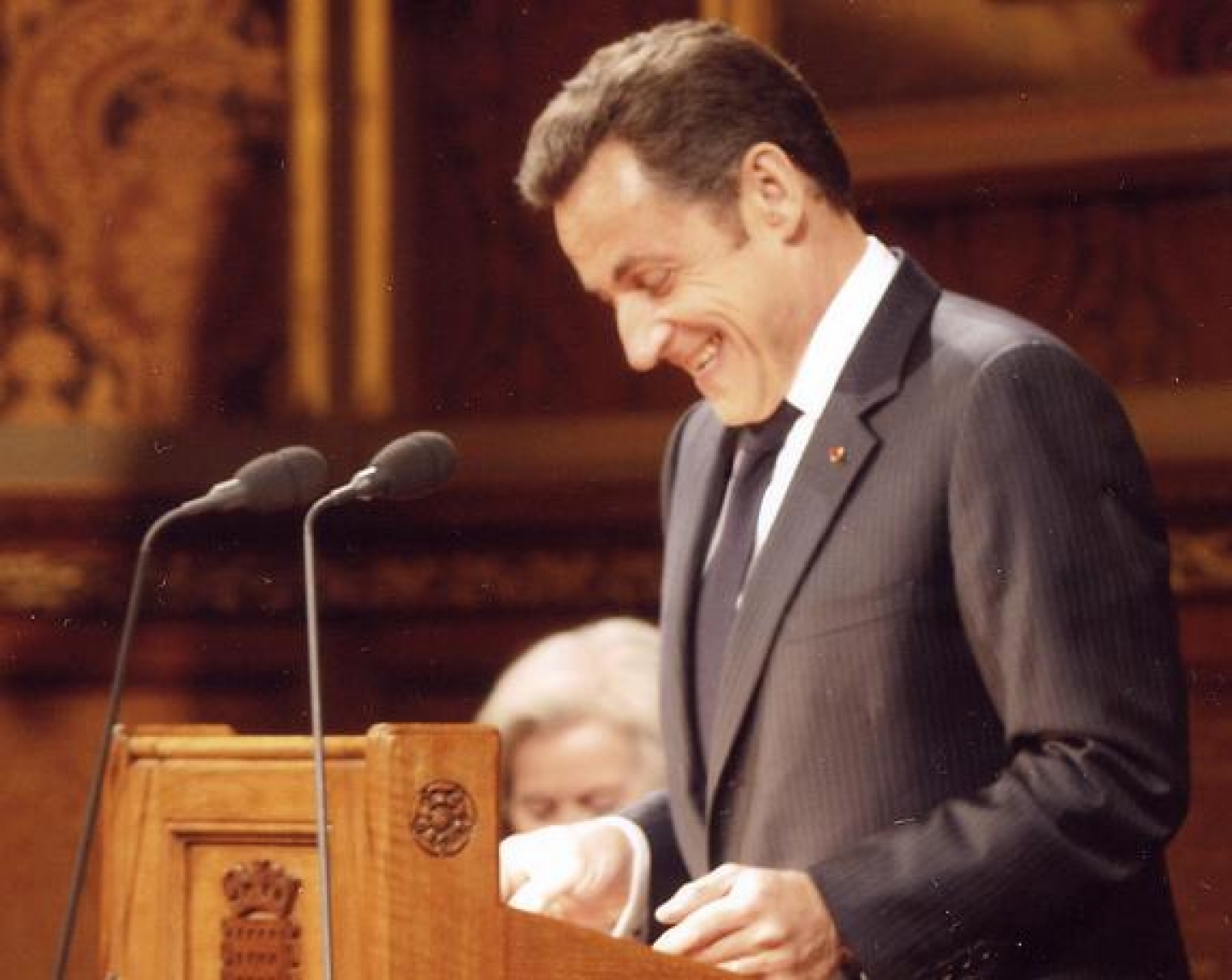 President Sarkozy outlined his priorities for the G20 last week at a conference of ambassadors in Paris. France will host both the G20 and G8 in 2011.

In his speech, President Sarkozy remarked that, “the G20 must prove that it has the determination to pursue the necessary [global economic] reforms.”  He further argued that if the G20 sticks only to its current agenda and is not ambitious, it will condemn itself to failure and the world to new crises.

When it assumes the G20 presidency on November 12, France will undertake 3 projects:

Check out Alan Alexandroff’s latest post in the Rising BRICSAM blog for a more detailed analysis of Sarkozy’s broadened agenda and new G20 projects, in which he comments: "The speech was a kind of - here is where we are roundup – with a look toward France’s dual Gx leadership role – president of the G8 – commencing in January and host of the G20 Leaders Summit following the Seoul Summit in November.  If there was an underlying theme it was – reform."