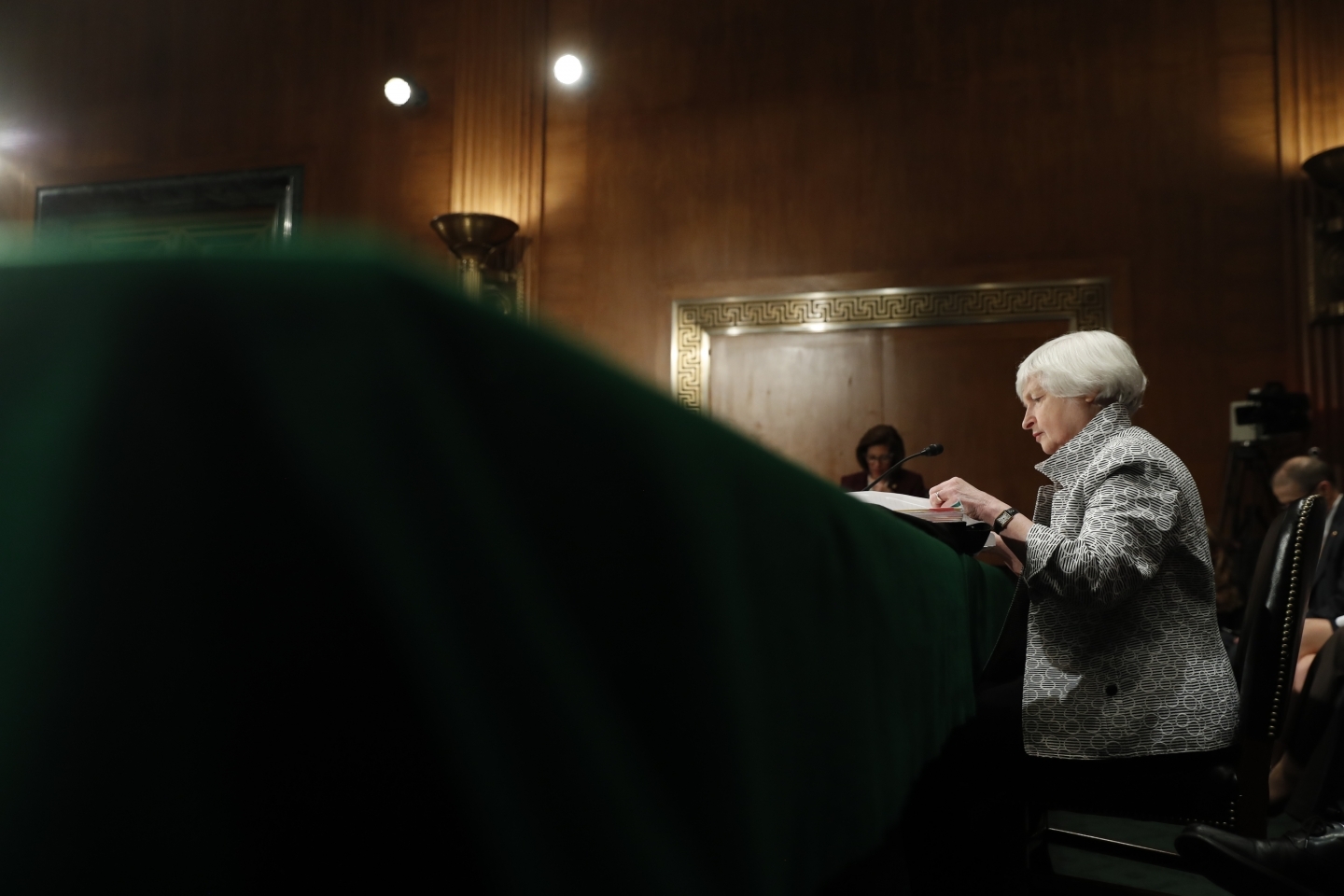 First, it was Janet Yellen, the former head of the US Federal Reserve.

And, as with Yellen, Poloz’s bet seems to be paying off.

Canada’s economy added almost 300,000 jobs over the past year, building on a similar amount of job creation during the previous 12 months.

Job creation at that level threatened to stoke inflation, but Poloz hardly blinked. The Canadian central bank has raised borrowing costs only three-quarters of a percentage point since last summer, and it paused for a second consecutive meeting on April 18. The Bank of Canada’s benchmark is 1.25 percent, a long way from three percent, which is roughly the point at which the central bank thinks monetary policy would be neither stimulative nor contractionary.

Despite all that stimulus, prices in Canada are only now beginning to creep higher. Still, Poloz insists he has inflation under control. His bigger concern remains lacklustre exports despite more than a year of strong global economic growth. The governor says US President Donald Trump’s trade policies are paralyzing some of the investment needed to keep up with global demand. He intends to offset those headwinds by raising interest rates only gradually.

“Assuming our forecast remains on track, it is Governing Council’s view that interest rates will need to move higher over time to keep inflation on target,” Poloz said. “We acknowledge that the forces weighing on the economy mean that monetary policy is likely to remain stimulative to some degree, even if it is less stimulative than today.”

Some will question whether Canada’s central bank has as tight a grip on prices as it seems to think.

Policy makers released new forecasts that put inflation marginally above two percent — their target — for the next couple of years. The output gap, an estimate of the difference between current economic activity and an economy’s non-inflationary speed limit, has all but disappeared. The jobless rate is at 5.8 percent, the lowest on records that date back 40 years. Inflationary pressures surely are building.

But, at least from a spectator’s seat, it looks like Poloz is letting Yellen’s experience guide him.

As the US unemployment rate plunged, the former Fed chair insisted there was no reason to panic. She relied on more granular data to make the case that there was still lots of slack in the labour market and therefore no need to worry about inflation. The Fed remained patient and watched the jobless rate continue to cascade. Price gauges barely changed.

Canada appears to have entered a similar phase.

The country’s rebound from the Great Recession was interrupted in 2014 by the collapse of oil prices, which nearly dropped the economy into another downturn. This allowed Poloz to observe what was happening in the United States. He came to believe that if he kept interest rates low, he could encourage companies to expand, which would add to the economy’s ability to generate non-inflationary growth.

That appears to be happening. The Bank of Canada revised its estimate of the potential growth rate — the economy’s non-inflationary speed limit — to 1.8 percent from its previous 1.4 percent, mostly because all those new workers have left the economy stronger.

“We have a little more room for demand growth within our 2 percent inflation target than we believed before,” Poloz said. He intends to take full advantage of that room.

The central bank insists there is still some slack in the labour market, despite the historically low unemployment rate. The annual rate of wage growth has picked up to around two percent — a big improvement from last year, when it was stagnant, but short of the three percent pace the Bank of Canada says is typical of an economy that has done as well as Canada has over the past couple of years.

Instead of focusing on the jobless rate, the Bank of Canada is watching the long-term unemployment rate, which remains elevated, and the level of youth employment, which Poloz says should be higher. Both groups tend to be among the hardest hit by economic downturns. Younger people fail to find jobs and to gain the experience they need to become more employable, while those who languish on the sidelines of the labour market for extended periods end up similarly unemployable because they aren’t keeping their skills up to date.

Poloz wants to let the economy run hot so that companies have no choice but to take chances on marginal workers. That’s the Yellen template. It could be the new template for how central banks fight recessions. 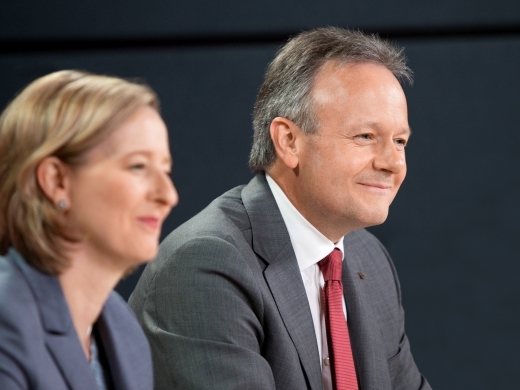 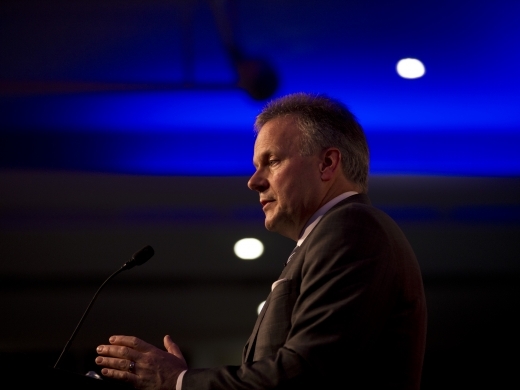