Russia's whole aim has been to despoil the electoral process and erode trust. Mission accomplished 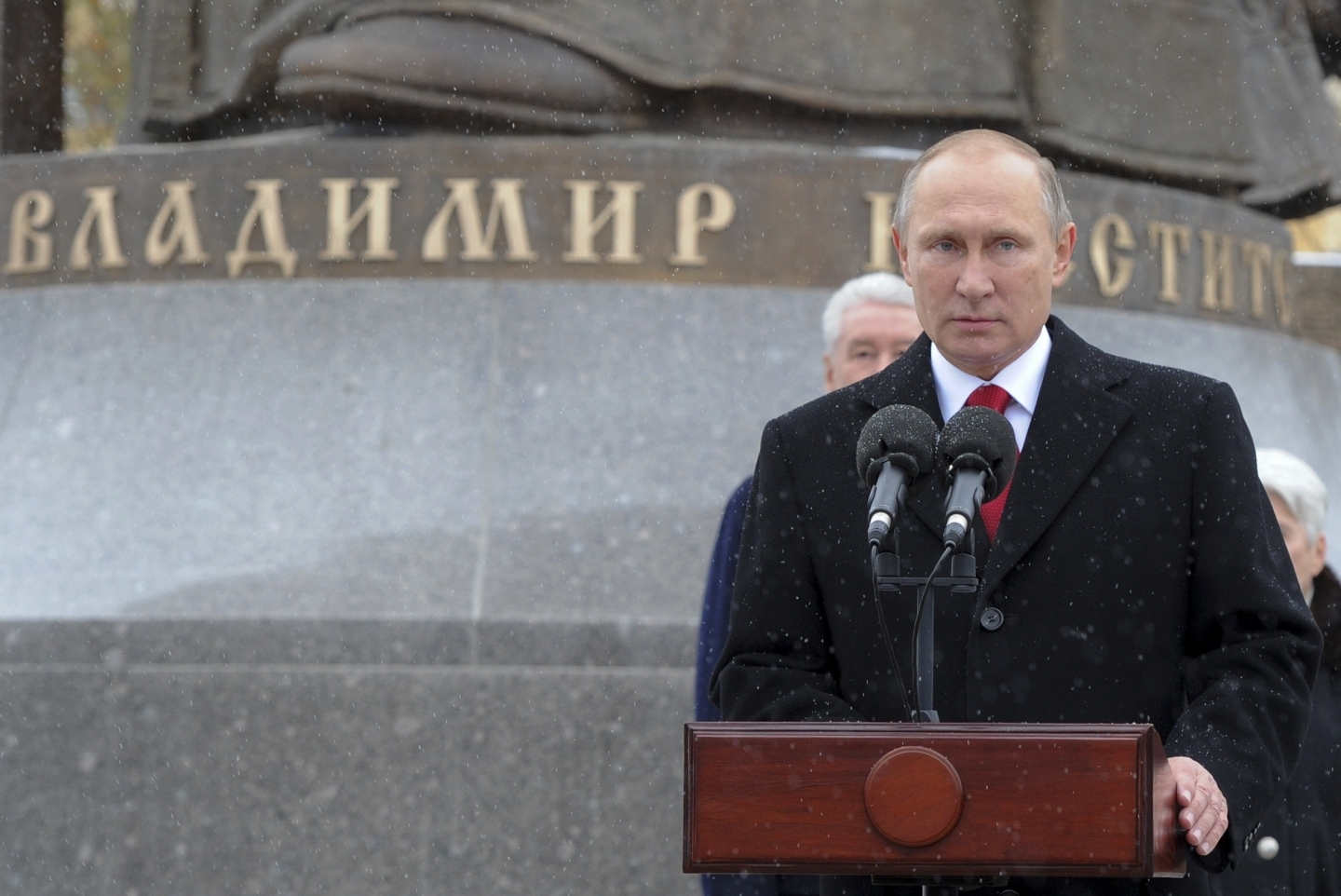 When it comes to using cyber weapons to tarnish the US electoral process, Russia has already won. When actors within Russia hacked a Democratic National Committee server back in July, they planted a pernicious seed that has been gestating over the last few months and will come to life on election day.

This seed was nurtured by the mayhem of the 2016 Presidential race and the growing realization among the American electorate that no US president can keep a belligerent Russia out of its most sacred political moment – the election of its president. To this effect, mission accomplished Putin. Russia's whole aim here has been to despoil the electoral process and thereby erode people's trust that the system works. The Kremlin and its allies in Moscow have survived and flourished because they know exactly how to cast doubt on otherwise more-or-less sound outcomes. They have set up the pass and now just need to follow through for the touchdown.

In fact, the Russian's last move in this torrid affair is so ingenious that it is actually done best when done badly. If Russia tries to call the results of the 2016 presidential election into disrepute by digitally tampering with voting machines, the best thing for them to do is to do it badly enough that everyone knows it happened. It would be a tricky process. If they could manage it, Russia could try to actually stack the voting (probably in favor of Donald Trump). But that will get them less of what they want—disruption—than if they hack a number of machines in a way that is easy for observers to notice. Then they get the media storm and the whole contest is thrown into question.

The Republican presidential candidate has played right into Russia's hands. For the last few weeks of the campaign, a part of Trump's mantra has been that the election process was rigged. These calls hit new heights after the FBI announced just a day before the election that Hillary Clinton was again cleared of any wrongdoing in her use of a private email server.

Of course, when calling the system rigged, Trump may not have meant that the outcome was going to be adversely affected by foreign governments, but he has fully watered the seed planted by Russia's initial hack. In a lot of ways, Trump's insistence that the outcome of the election is rigged has set everyone up for the idea that the results cannot be trusted.

Despite what some are saying, it is doubtful that this loss of trust is confined to just Republican voters. We are at a point where with evidence of even a few manipulated voting machines, people on losing side in Tuesday’s contest will probably cry foul.

The Republican case is obviously more clear cut, as Trump has already intimated that he might not accede to the results, unless he wins. But, the alternative is probably true as well. The current electoral lead of the democrats just a day out from the election suggests that should the long odds pan out—that is, should Trump become the next president of the US in an election marked by voting machine hacking—democrats too would take up legal briefings to contest the outcome. So, for Russia, doing the next hack badly can actually be the most successful move they can make.

As if the potential loss of trust in the most fundamental democratic process in the US was not enough, the ongoing hacking and espionage campaign that has plagued this election cycle reveals a lot about what will likely soon become the new normal. In an age when everything is connected and digital data is everywhere, all of our outcomes and decisions start to be morphed by that very wealth of details and clicks that reveal preferences. We start to move towards an almost blind faith that what the data says is what is real. But this faith places us at the mercy of what the data gods tell us.

Already, we see this sort of faith in the financial sector and elsewhere. We trust that the data stored on the servers of the banks tells the truth about our financial position. But the worries about the election outcome and the potential for voting machine manipulation are pointing to a new reality where the integrity of the data upon which so much of our lives depends can no longer be guaranteed.

Russia, having taken a number of successful steps to cast doubt upon the democratic process in the US, might turn its nefarious gaze next to the bedrock of the American economy: individual's financial accounts.

Right now, it looks like Russia is winning the cyberwar. They are winning partially because they are willing to do things that others are not (like stealing emails from rival political parties), but they are also doing better because they seem to get the fact that our economy and politics run on trust, first and foremost. When trust goes, the whole edifice of state comes crashing down. The sad reality is that our cause for concern might not stop with the outcome of the 2016 presidential election. Our whole data driven society is vulnerable to the same set of pernicious tactics.