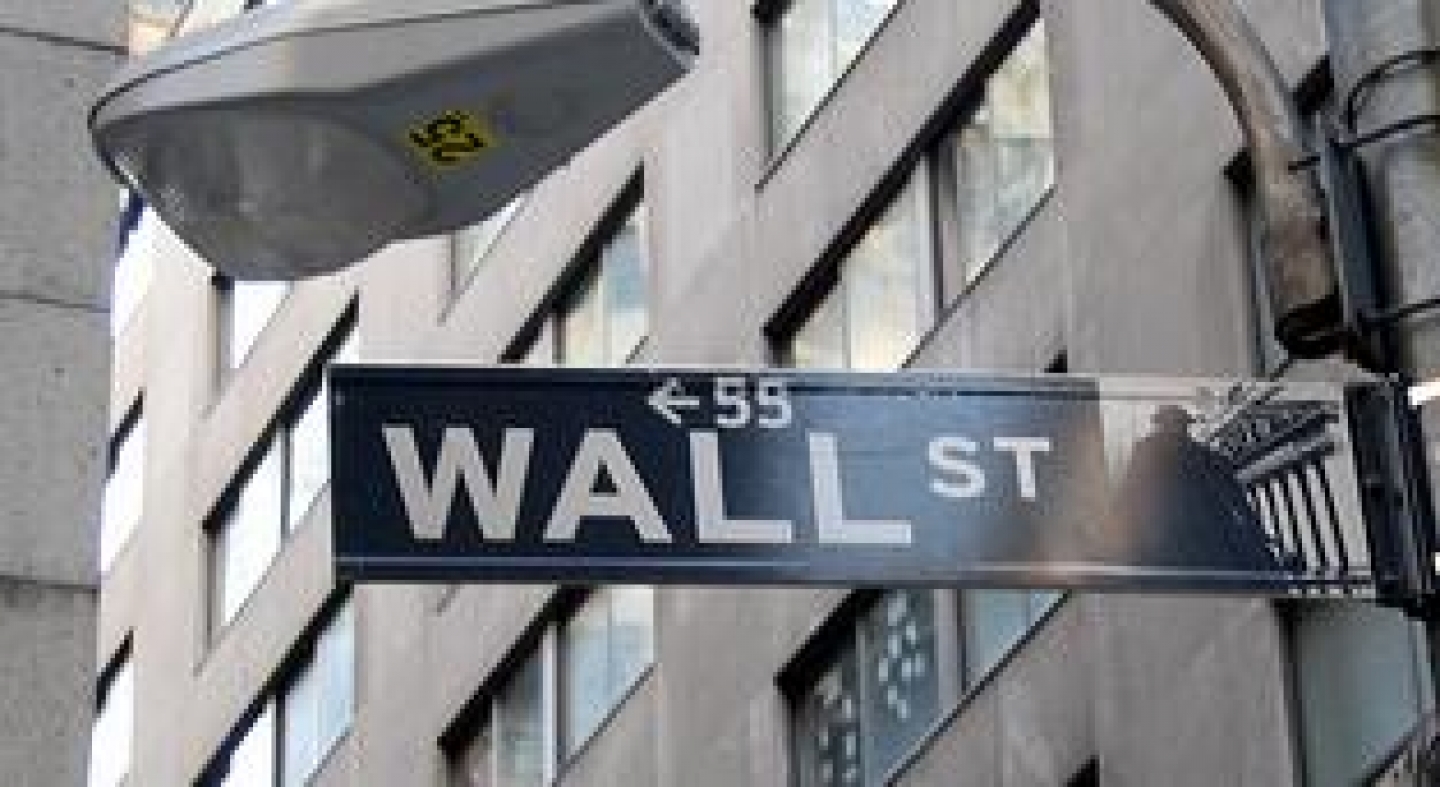 Financial shock generates important costs for the economy. The bailout of financial institutions during the financial crisis engendered an important fiscal cost and led to a great deal of public anger.

The underperformance of the financial regulation institutions (in some countries) is being held responsible for the last episode of economic instability. For example, a gap in the process of protecting US consumers against aggressive financial institutions led to the housing bubble.  Now, speculative temptations to drive markets down and profit from country’s bankruptcy (Greece) are creating further confusion within financial markets (the risk of bankruptcy for Spain, Portugal…).

Efforts are being made to establish an efficient regulation framework. Governments and international institutions—led by the G20—are working on accurate tools to predict shocks and avoid future use of main street money to rescue excessive risk takers.

At present, many countries are facing an outsized fiscal gap. As a result, more resources are needed to cover government deficits. During periods of economic recession fiscal revenues diminish and expenses are imperative. The anticipation of crises is very complex and costly. Consequently, policymakers are considering additional frameworks which could help to reduce the fiscal costs of future economic crises.

The major proposal surveyed nowadays is related to a tax on financial institutions. Governments are trying to reduce the risk of a financial shock by mitigating predominance of speculation in financial markets. This could be done by introducing a Financial Transaction Tax, communally known as Tobin tax (FTT) or by introducing a Financial Tax on Activities (FTA). Initiatives to establish a rescue mechanism are also being discussing. Tax collected from financial institutions will be either amassed into a fund or be paid into general revenue.

Now that financial institutions are gainful, governments need to recover the money used to rescue them. The return requested on capitals should compensate for political, social, and economic risk that policymakers took when they used taxpayer’s money to rescue financial institutions.  However, the following questions will remain: how can the optimal return on the money lent be assessed; and, are these taxes going to be permanent or cyclical?

Dr. Badye Essid is an economist at The Centre for International Governance Innovation (CIGI) and has his Ph.D. in financial economics.