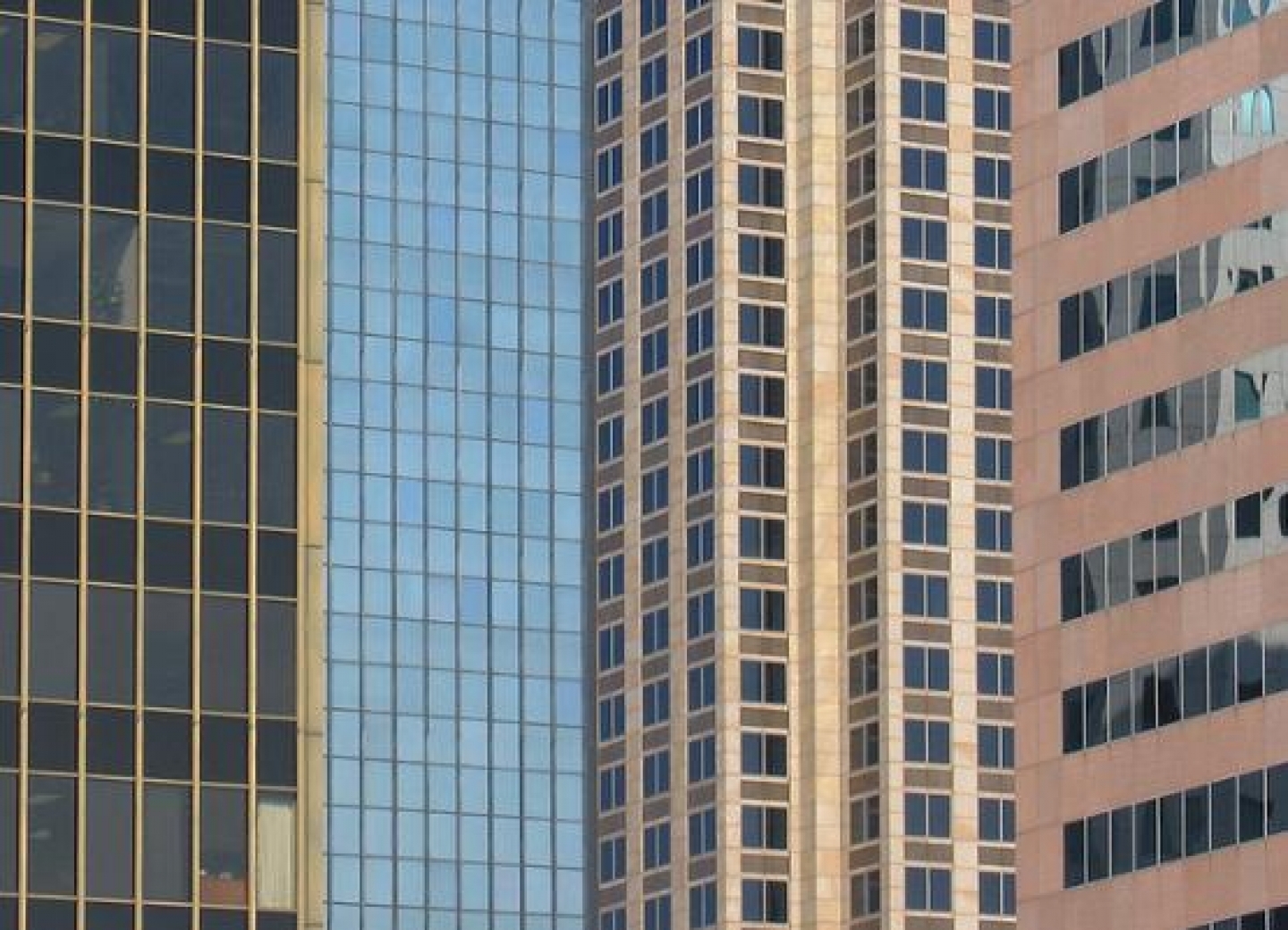 The new Basel III rules were endorsed by central bank governors and regulators on Sunday. Called for by the G20, Basel III aims to reduce the frequency of crisis and the likelihood of governments rescuing banks again with a focus on ‘too-big-to-fail’ banks.

Overall, the goal of the Basel III rules is to ensure stability in the banking by forcing banks to hold high levels of capital and liquidity. The good news is that the rules will provide a cushion of capital (loss-absorbing capital) for the banks. The bad news is that the banks need capital to loan.  Large and internationally active banks will need a significant amount of additional capital to meet these new requirements (amount to be determined) while still having the ability to lend.  Analysts caution that the systemic risk charges will have to be proportional to the size and influence of the bank.

Furthermore, policymakers are already concerned that commercial banks will pass on the costs of these new rules to burrowers. Bank of Canada Governor Mark Carney suggested in a speech at the German central bank on Tuesday that such banks should slash compensation by 10 percent to offset these new costs, which would lessen the impact on the economy and not raise borrowing costs (The Globe and Mail).

It is also important to note that the Basel Committee on Banking Supervision is a forum for regular cooperation on banking supervisory matters as such it does not have the power to enforce international reform measures at the national level; as an editorial in The New York Times offers: “the rules will only be as good as the commitment of national regulators... And given the international nature of banking—any global regulation will only be as strong as the weakest regulator.”

G20 leaders are expected to approve the reform in November (Reuters).