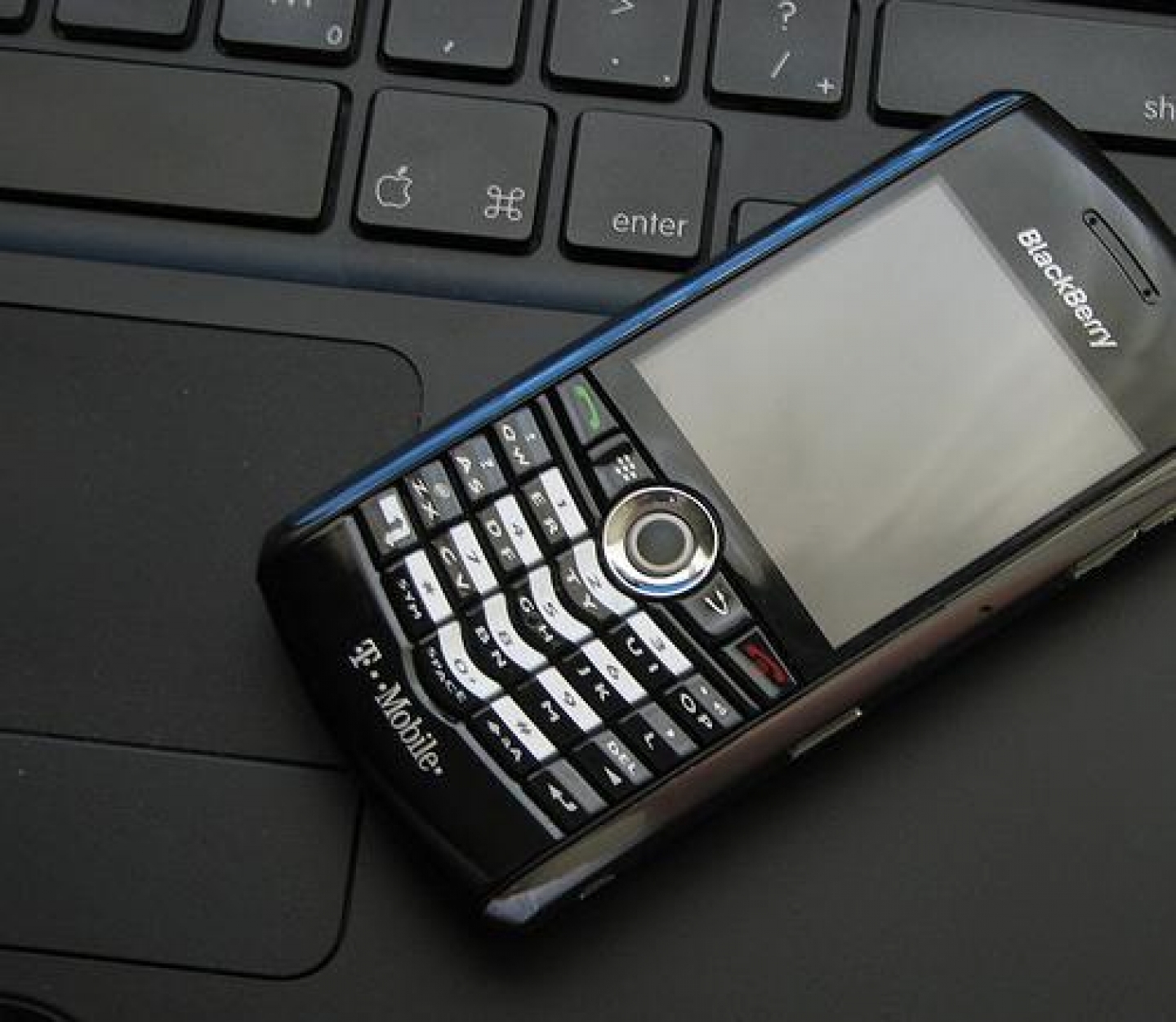 Rising states now hold an increasingly important role in the economic system, necessitating the need for traditional institutions to change and grow to incorporate counties such as China, India and Brazil. The emergence of the G20 as the premier forum for global economic governance highlighted this shift and has brought new and rising powers to the top table of the global economy.

In recent weeks, reports emerged that China was restricting the trade of rare earth materials and impacting business interests in Japan, the United States and the European Union.

Rare earth materials are an integral component for the business models—namely the high tech and clean (green) technology sector—of the future. These materials are used in many of the ‘technologies of the future’; everything from smart phones—impacting companies such as Apple and Research In Motion—to clean technologies—such as wind-power turbines—depend upon these materials for their development. They are intimately implicated in the global economic growth of the future, as these and other technologies will command an increasingly large share of manufacturing activity.

That China commands some 95 per cent of the world’s functional reserves of these materials means that the country is able to affect the development of these technologies moving forward. When reports broke that China was restricting the export of these materials to Japan—whose technology sector is highly dependent upon these materials—and other countries such as the US and EU member states, it appeared as though it was another example of negative protectionist policies. But China maintained that it either was not restricting these exports or that it was doing so for domestic and environmental reasons.

Either way, the ramifications of this move threatened the economic interests of its developed counterparts in the G20. It was no surprise, then, that US Secretary of State Hillary Clinton spoke out against these moves and reports emerged that President Obama would make the topic a point of concern at the upcoming G20 Summit in Seoul.

Around the same time that the US position and concern was becoming clearer, China backed away from the export restrictions. Whether or not influence out of Washington affected Beijing is unclear. However, it does signal that the global high table of economic governance, the G20, is able to have the diplomatic affect that it’s supporters envisioned.

Sustainable Economic Growth and the G20

Creating and maintaining sustainable economic growth is now a topic of concern for the G20 and should continue to be so in the future. Trade in raw materials (like raw earth) is necessary for future economic development and growth and thus should be an area of concern that the G20 must address. International trade and development will be essential for the innovative economy of the future.

The G20’s ongoing dialogue and processes of summit diplomacy ensure that the world’s largest economic actors have a regular outlet through which they can highlight and address important issues. This diplomatic dialogue will establish the normative understandings necessary to mitigate domestic protectionist measures—be they in the form of currency manipulation or through the international trade of ‘rare earth’.