Beyond Hunger: The G20 and Food Price Volatility 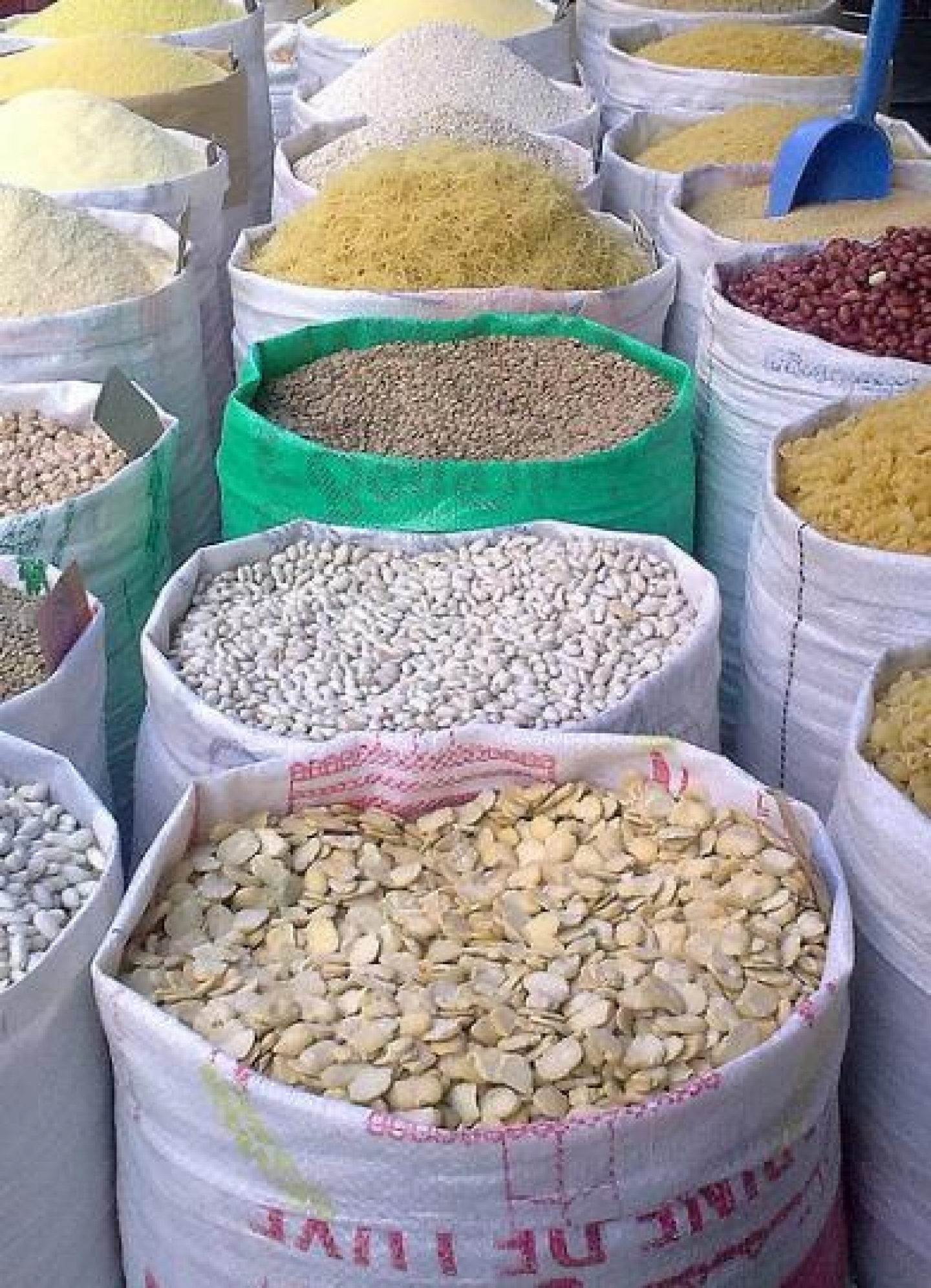 Commodity price volatility is on President Sarkozy’s 2011 G20 agenda and it couldn’t have happened at a more critical time. The agricultural and oil markets were highlighted under French G20 Priorities and G20 agricultural ministers will meet for the first time in May. The impact of food price volatility and food security should be at the forefront of these discussions.

Ahead of the Toronto 2010 G8/G20 Summits, CIGI expert Jennifer Clapp urged G20 leaders to make the connection “between food security and its broader economic agenda that includes financial reform and trade.” Clapp warned that, “unless it incorporates measures to address food price volatility and the inequities in agricultural trade, the G20 food security strategy is likely to make only partial gains in the fight against world hunger.”

The unrest and increasingly widespread protests developing in the Middle East are timely examples of why food price volatility and food security must be addressed by the G20. These issues are not isolated but are interdependent; they have cross-cutting impacts beyond the realms of agriculture and financial regulation in the developing world, far beyond simple access to food. In light of ongoing events, the wider impact of food price volatility has been highlighted: beyond hunger, it is intertwined with political unrest.

The threat posed by rising food prices to global growth and social and political stability is evident. By February 3, 2011, the UN’s Food and Agricultural Organization (FAO) Food Price Index was at its highest level since the FAO started measuring in 1990. As the BBC pointed out, this means it is also higher than it was in June 2008 when high food prices set off violent protests in Cameroon, Haiti and Egypt. The high price of food is considered to be a factor in anti-government demonstrations in Algeria and Tunisia and political unrest in Egypt and Jordan.

Food price volatility can further trigger “pressure on global agricultural commodity prices.” According to Julian Jessop, Capital Economics' Chief International Economist, the increase in pressure is occurring when “governments in the rest of the Middle East and elsewhere, fearful of contagion, are responding by restricting exports of agricultural commodities and/or increasing imports to add to precautionary stockpiles.”

While this post merely touches on some of the current issues without delving into deeper dynamics, it is clear that in order to effectively address the issues of food price volatility and food security, the G20 will need to approach solutions from a variety of perspectives with buy-in from all players. Their strategy will need to take into account the broader economic connections, as Clapp stated, but also the social and political implications. Robert Zoellick, President of the World Bank Group, is hopeful that the G20 can begin to reduce the negative impact of food price volatility on the most vulnerable populations. As a starting point, he proposes nine actions that the G20 can engage in to begin addressing the issue.