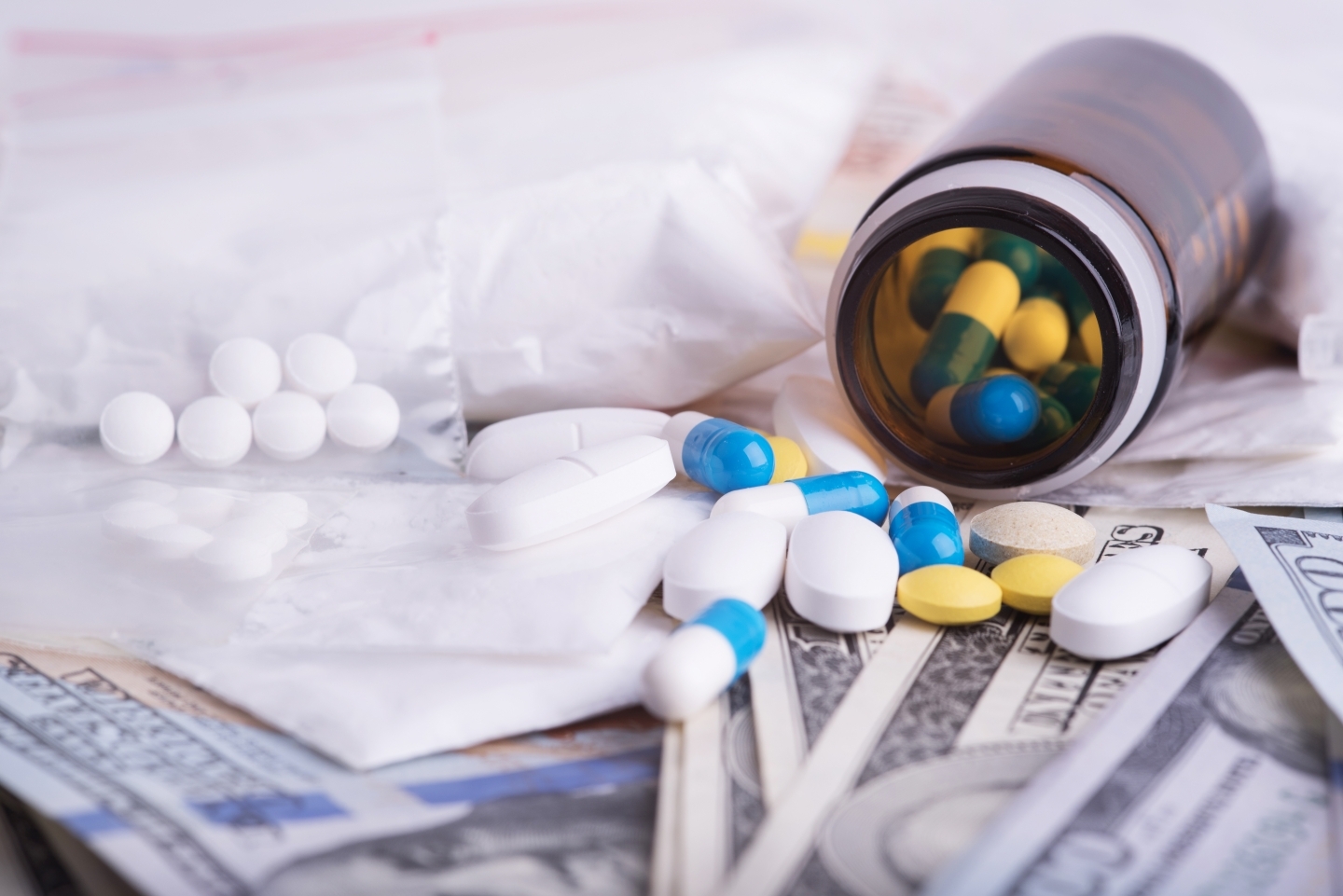 Eli Lilly came after the Government of Canada with all guns blazing after the Canadian courts invalidated two of its drug patents, which had given a green light to cheaper generic versions being prescribed to patients in Canada to treat attention-deficit/hyperactivity disorder (ADHD) and schizophrenia, respectively.

Claiming the courts had dramatically altered the law and thereby taken away its two patents, Eli Lilly dragged the country before an investor-state arbitration tribunal seeking at least $500 million in damages.1

The case vividly demonstrates the controversial nature of the investor-state dispute settlement process in trade agreements, in particular when it is used to challenge national judicial decisions. In the meantime, Canada is pursuing with other trading partners the establishment of a multilateral appellate mechanism to which decisions of investor-state tribunals could be appealed in the future.

The claims of Eli Lilly, a major US pharmaceutical company, may be seen as an attempt to appeal or re-litigate the decisions of the Canadian courts that had invalidated two of its patents on the basis of an arcane aspect of patent law (the “promise utility doctrine”).2

But even though deep pockets were able to buy access to this ad hoc tribunal process, they could not guarantee the result, and the tribunal issued a harsh reprimand to Ely Lilly by ordering it to pay costs of about $5.5 million. The award will constitute a warning to foreign investors not to use investor-state arbitration to re-litigate domestic judicial decisions.

The tribunal’s decision was a sensible one. Although the tribunal refused to characterize Eli Lilly’s case as frivolous when allocating costs, the award (subscribed to by all three arbitrators, including the company’s own nominee) makes it clear that Eli Lilly came nowhere near establishing a credible case that had any chance of success.

The award will likely stand as a decision that will discourage future attempts by parties to re-litigate intellectual property cases through recourse to the investor-state arbitration mechanism, unless serious irregularities in the domestic litigation can be demonstrated.3 The decision also provides Canada with considerable scope to develop its own intellectual property strategy to foster domestic innovation without the investor-state dispute settlement mechanism being an immediate threat.

The case brought by Eli Lilly is noteworthy because the company alleged that a sudden and unexpected change in Canadian patent law through the jurisprudence of the Canadian courts (regarding the “promise utility doctrine”) caused the invalidation of its two patents.

The award correctly recognizes that changes in judicial interpretation are to be expected over time and that such changes should not be interfered with through investor-state dispute settlement, unless there are extraordinary circumstances. The imposition of substantial costs on Eli Lilly reinforces that message.

In the arbitral proceedings, the Government of Canada took the position that the sole legal basis on which a national court decision could result in a breach of NAFTA Chapter 11 would be irregularities in the Canadian legal proceedings amounting to a “denial of justice.” Eli Lilly had not alleged any such irregularities. Both Mexico and the United States appeared to agree with Canada’s position in their submissions. Nevertheless the tribunal took a more cautious approach and examined whether the promise utility doctrine constituted a sudden and dramatic change in Canada’s patent law that would have taken Eli Lilly by surprise. This approach entailed a lengthy and thorough review by the tribunal of the developments in the jurisprudence of the Canadian courts on this aspect of Canadian patent law.

In the end, the tribunal concluded that there had been an evolution in the jurisprudence of the Canadian courts but that there was no sudden and dramatic change. Therefore, the tribunal found that Eli Lilly had failed to meet its burden and had not established any violation of NAFTA Chapter 11 by Canada. Further, the tribunal ordered the company to pay the full costs of the arbitration procedure and 75 percent of the costs of legal representation of the Government of Canada.

In its award, the tribunal explicitly recognized that a NAFTA Chapter 11 tribunal is not an appellate court in respect of the decisions of national judiciaries. While this would be an obvious point to most, it is important that the tribunal reminded foreign investors of it.

Notably, for those observing the evolution of the trade agenda in North America, the tribunal’s decision had a significant side effect. It tidily prevented a major political headache for the Government of Canada on the eve of the expected NAFTA renegotiations. One could well imagine the public reaction in Canada if the tribunal’s award had resulted in the payout of half a billion dollars from the public purse to a major pharmaceutical company.

1. The damages claimed by Eli Lilly were based on the alleged inconsistency of the invalidations of two patents with NAFTA articles 1105 (Minimum Standard of Treatment) and 1110 (Expropriation and Compensation) of NAFTA Chapter 11 (Investment).

2. The “promise utility doctrine” was relevant because both of Eli Lilly’s patents at issue were “secondary patents,” that is, new patents based on previously patented compounds. One was a “selection patent” (in respect of olanzapine — marketed as “Zypraxa”), which concerned one compound of a previously patented genus of compounds. The original patent indicated that all compounds of the original genus were useful for the treatment of schizophrenia. The compound covered by the new patent was also used to treat schizophrenia. The second patent at issue (in respect of atomoxetine — marketed as “Strattera”) concerned a new use, in respect of ADHD, for a compound previously used as an antidepressant. The Canadian courts invalidated both of these secondary patents because the utility of the new patents had not been demonstrated as part of the patent application, nor had a “sound prediction” been made (that is, a sound line of reasoning from which a specific result can be inferred).

3. The award recognizes that NAFTA Chapter 17 (on Intellectual Property) does not harmonize the patent law of Canada, Mexico and the United States and thus allows for different patent legislation and court decisions in each of the NAFTA parties, subject to the basic rules of patent law laid down in Chapter 17 of NAFTA (which largely correspond to the rules on patent law stipulated by the Agreement on Trade-Related Aspects of Intellectual Property Rights [TRIPS] of the World Trade Organization). The award is also consistent with article 4bis(1) of the Paris Convention for the Protection of Intellectual Property, which provides that patents applied for in various countries of the Paris Union are independent of patents for the same invention obtained in other countries.