Boeing-Bombardier Dispute Is Trumpism at Its Worst 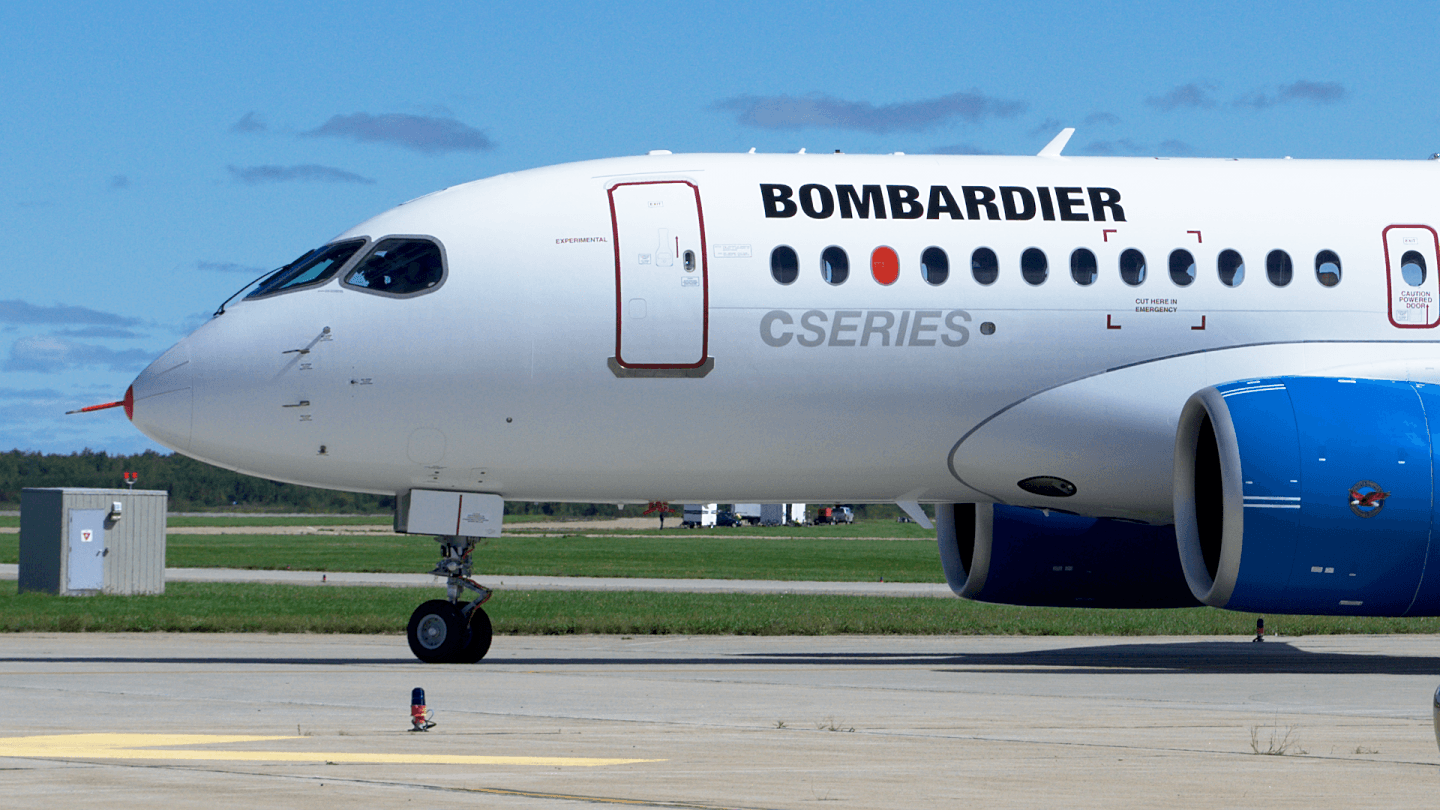 On Tuesday evening, the US Commerce Department concluded that Bombardier Inc. had received unfair subsidies from the Canadian and Quebec governments. This means that a countervailing duty of 220 per cent will be temporarily imposed on any Bombardier C Series aircraft sold in the United States, and there's an additional anti-dumping duty on deck.

Although couched in terms of fair-trading practices by US Commerce Secretary Wilbur Ross, these decisions could have serious negative consequences for both Bombardier and the North American economy. Bombardier's chief US competitor, Boeing, stands to gain absolutely nothing from this dispute.

How did we get here?

In April, Boeing asked the Commerce Department and the United States International Trade Commission to investigate the sale of new C Series planes to Delta Air Lines for a reported $6-billion (US). Boeing claims Bombardier sold the planes well below cost, which amounts to dumping. In addition, Boeing argues Bombardier was able to sell its planes so cheaply because it received illegal subsidies from the Quebec and federal governments in the form of an equity investment and a loan, respectively.

Following the Commerce Department's recent decisions, this process will move to the US International Trade Commission, which has to determine whether Boeing suffered any material injury as a result of the contract between Bombardier and Delta. If the ITC rules against Boeing, then the dispute is over.

Demonstrating that it has suffered material injury will be a challenge for Boeing because it no longer builds airplanes that compete with the C Series. It's telling that Boeing did not compete for the Delta contract. A recent letter to the ITC from JetBlue CEO Robin Hayes confirmed that Boeing does not make a comparable aircraft. Mr. Hayes wrote that he fears the dispute could be bad for the industry, especially for low-cost airlines such as his that rely on smaller aircraft operating shorter routes.

So here begins another story of the unintended and incredibly far-reaching consequences of Trump & Co.'s "America First" thinking on trade.

First, if duties of more than 300 per cent (both countervailing and anti-dumping) are applied to C Series planes sold to airlines in the United States, then Delta will end up buying planes that will be unprofitable or it will cancel the order with Bombardier, citing some kind of force majeure.

If Delta cancels the contract, then 75 to 125 C Series planes will not be built. Given that a significant portion of the aircraft's parts comes from the United States, this means American jobs will be lost.

Other airlines such as JetBlue will keep their distance from the C Series and will likely have one supplier of comparable aircraft: Brazil's Embraer. With a monopoly, surely the latter will increase its prices. This will mean lower profits for US airlines and higher prices for travellers.

Sales of Embraer aircraft to US airlines will not replace the US jobs that would be lost because the company builds these commercial planes in Brazil and likely sources fewer parts in North America. (Bombardier builds the C Series in Montreal).

Finally, if Boeing's legal tactic is successful in breaking Bombardier's back by blocking the U.S. market – which accounts for an estimated 35 per cent of potential C Series sales – then it could be all for nothing.

The company that sells C Series aircraft, a subsidiary created by Bombardier as a sort of safeguard in case of dispute, would end up in receivership and would have to be sold or liquidated. In such a scenario, the Chinese would surely be interested in buying the technology and know-how of what many consider the best aircraft in its category. A Chinese-owned C Series would probably be an even fiercer competitor for Boeing, especially if it moves into building larger aircraft.

Here's hoping the ITC does its job well and puts this frivolous dispute to bed before Bombardier delivers its first C Series plane to Delta in the spring. Otherwise, Bombardier will have to appeal to the US Court of International Trade. It could also ask the federal government to set up a binational panel under NAFTA's Chapter 19; however, this could embolden US negotiators into asking for its removal in NAFTA 2.0 (unless the negotiations are over by then).

These appeal procedures take time, which Bombardier does not have – unless the Canadian and Quebec governments decide to pony up more financial support. Even if such actions trigger even higher duties, it would not matter because no planes will be sold in the United States.

This dispute is Trumpism at its worst. For the United States, it could ultimately mean no duty revenues, fewer manufacturing jobs, lower airline profits, higher prices for travellers and a fiercer competitor. What a way to make America great again.