Brace for Strong Dollar Under Trump, Like Under Reagan 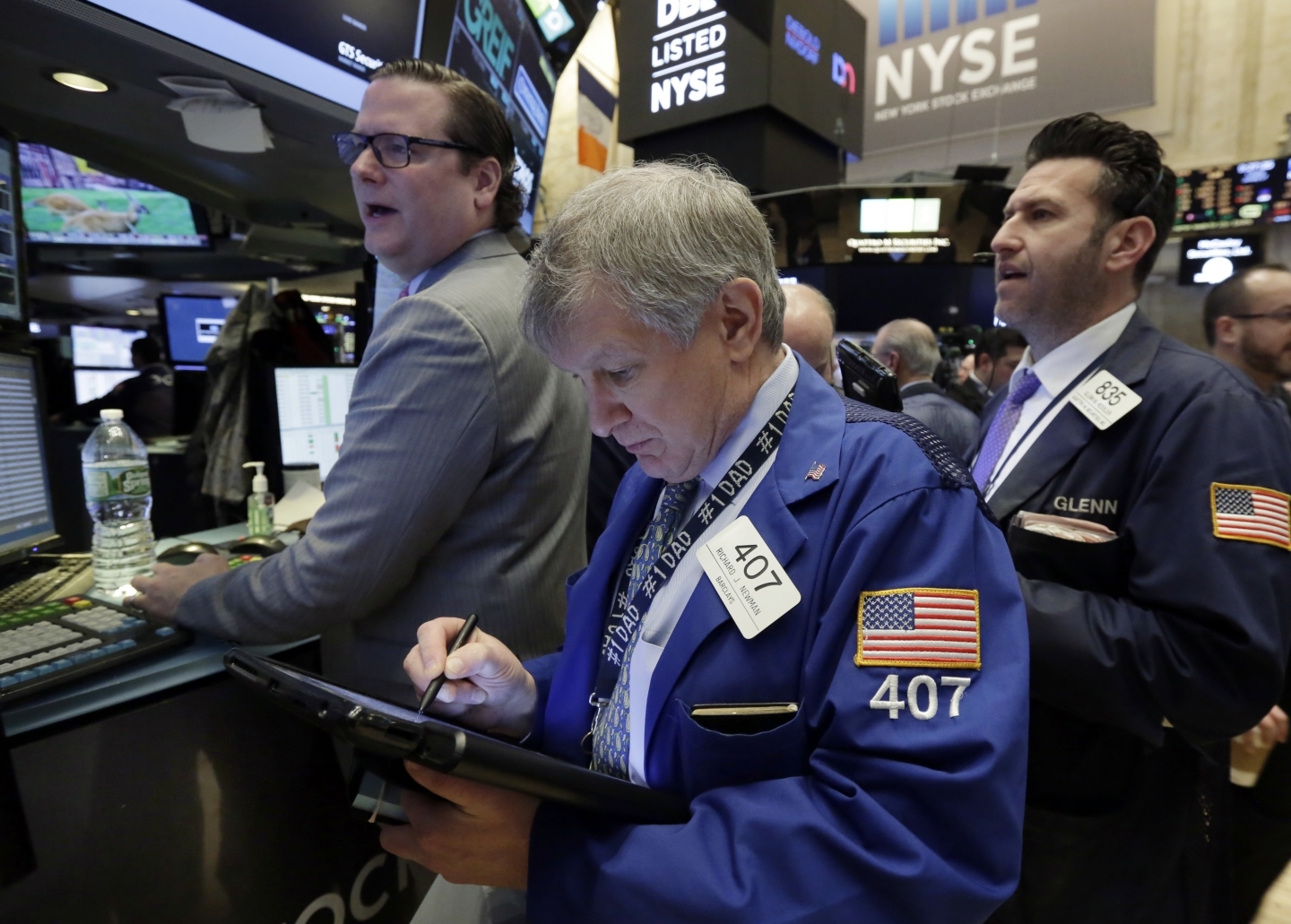 When it comes to the dollar, Donald Trump is his own worst enemy. President Trump sees the strong dollar as a burden for exporters and an obstacle to boosting manufacturing employment. But he fails to appreciate that his own policy proposals, and those of his Congressional allies, are responsible for driving the exchange rate up.

A first factor affecting the dollar is the expectation that the US will have loose fiscal and tight monetary policies, the same mix that made for an uncomfortably strong dollar during Ronald Reagan’s presidency. Tax cuts plus increases in public spending on infrastructure and defence will raise demand for American goods. With the US economy near full employment, other spending will have to be diverted to foreign sources of supply. Further appreciation of the dollar, which makes imports cheaper, is the market mechanism by which this shift in the direction of private spending is induced.

Meanwhile, more demand for the services of US construction companies and defence contractors will cause inflation expectations to firm and the US Federal Reserve to raise interest rates faster. Those higher rates will attract foreign capital towards the US, pushing the dollar up still further. Thus, fiscal policy will strengthen the current account of the balance of payments, while monetary policy will strengthen the capital account. The combination, as Reagan and James Baker, his Treasury secretary, learnt, will mean an uncomfortably strong dollar.

A second factor working in the same direction is the possibility of a destination-based corporation tax. This scheme would tax goods according to where they are consumed, not where they are produced. Although taxing imports, it would exempt exports from corporate tax. Since imports will become more expensive, Americans will attempt to shift spending towards goods produced domestically. But in the absence of spare capacity, there will have to be a further adjustment to shift spending back towards foreign sources. That would take the form of yet additional dollar appreciation.

A third factor is Mr Trump’s intention of slapping tariffs on imports from Mexico, China and others. Again, that will divert US spending towards domestic supply. In a near-full employment economy, dollar appreciation will be needed to shift some spending towards foreign sources and prevent additional demand from igniting inflation. How might Mr Trump counter these powerful forces making for dollar strength? He could slap the currency-manipulator label on countries letting their currencies depreciate against the dollar, punishing them with additional tariffs. This would result in further dollar appreciation, for all the same reasons.

He could respond with more tariffs in a never-ending protectionist cycle. Or Mr Trump could instruct the Treasury, responsible for exchange rate management, to sell dollars for foreign currencies. Doing so would be inflationary, since more dollars would be chasing the same goods. A Fed true to its mandate would take offsetting action. Economists understand that “sterilised intervention”, as this combination of foreign exchange market intervention and monetary policy is known, has no lasting impact on the exchange rate. Mr Trump would be stymied and might lash out.

Barry Eichengreen is a senior fellow with the Centre for International Governance Innovation, Professor of Economics at the University of California, Berkeley, and a former senior policy adviser at the International Monetary Fund

This article first appeared in the Financial Times

The US will have loose fiscal and tight monetary policies, the same mix that made for an uncomfortably strong dollar during Ronald Reagan’s presidency.
View Full Article
The opinions expressed in this article/multimedia are those of the author(s) and do not necessarily reflect the views of CIGI or its Board of Directors.