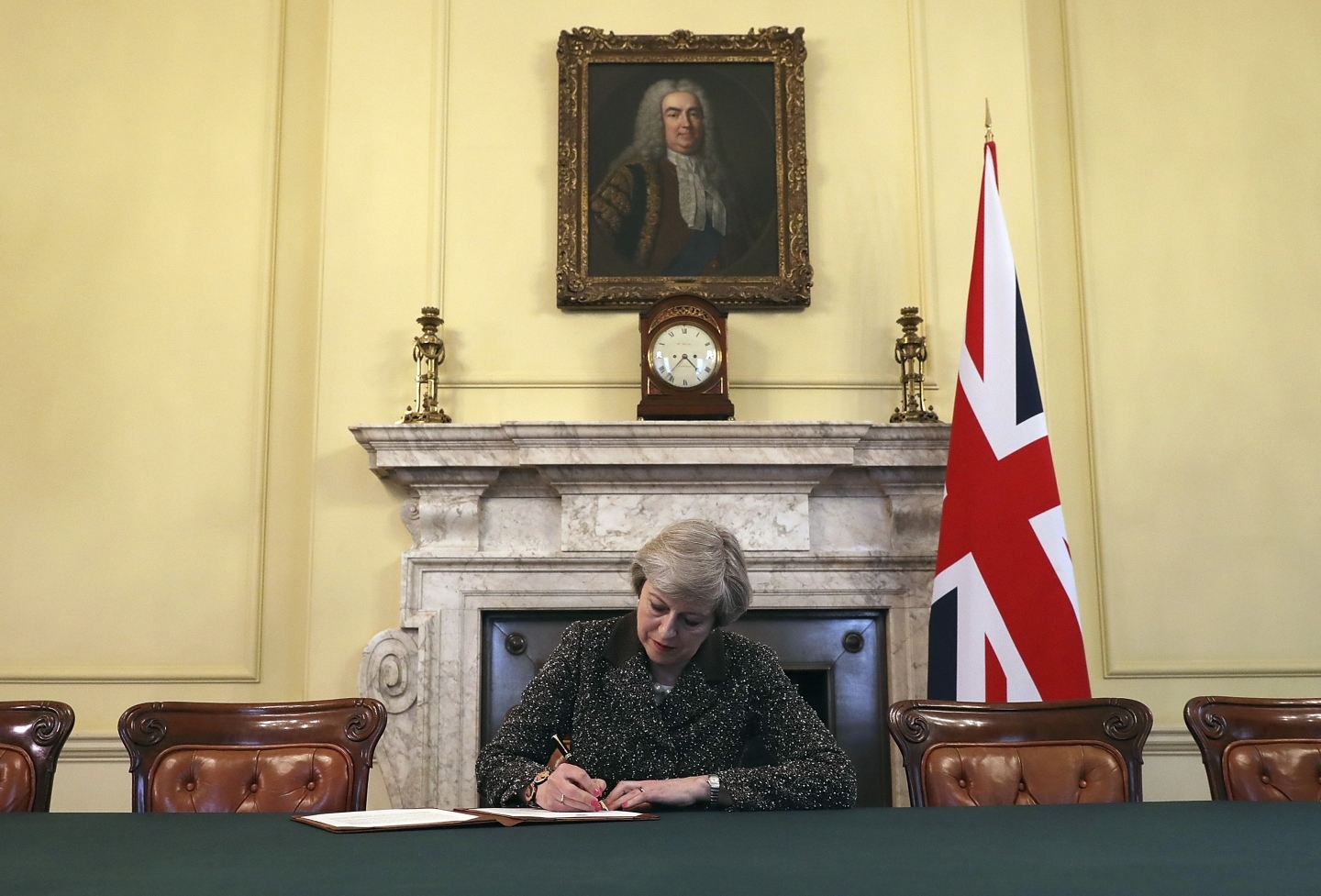 As the world watches Brexit unfold from afar, they must shudder in recognition of potential issues closer to home. Brexit shows us that the web of international treaties that binds nations together is more complex and less stable than we might ever have imagined.

North Americans need only recall the uncertainty generated by candidate Donald Trump’s threat to rip up the North American Free Trade Agreement (NAFTA), and the excruciating threats, animosity, and brinksmanship that surrounded the renegotiations which finally led to the renamed but not yet in force North American trade deal.

Withdrawing from the EU requires revoking UK legislation that affects almost all aspects of daily life and replacing it all with new UK laws and administration. The Irish backstop in the negotiated UK EU withdrawal agreement prevents the UK from concluding new trade deals with Canada and the rest of the world because to avoid a hard border between Northern Ireland and the Republic of Ireland, Northern Ireland effectively remains in the EU customs union. It is also a negotiation with multiple parties such that even if the UK Parliament and Theresa May can agree to request an extension of the article 50 notice all the EU countries will need to consent to it.

Brexit provides a case study on how a referendum can go awry. There were false claims made and a lack of truthful analysis during the campaign. Criminal investigations are ongoing into illegal contributions and illicit manipulation of voters using social media. The referendum results intensified existing political divisions, with a majority in Scotland, Northern Ireland and Central London voting to remain in the EU but being outvoted nationally by Leave supporters. Instead of accommodating the interests and perspectives of key minorities as the Supreme Court of Canada would have advised, May has charged ahead in a quest to get majority support for her withdrawal deal.

Brexit has revealed new issues about the respective roles of Parliament and the executive in international law making and unmaking. The initial position of the May government was to exercise the executive right and give Article 50 notice of its intention to withdraw from the EU without seeking the authorization of parliament. The decision of the United Kingdom Supreme Court in R. v. Miller disagreed with this position, clarifying that parliament needed to be involved because of the significant impact withdrawal would have on the laws of the UK.

This led to a more substantial role for parliament in giving effect to the referendum vote. While MPs voted to authorize the government to give the article 50 notification, passed legislation to prepare to implement Brexit and twice voted down May’s deal, they have been unable to commandeer the Brexit negotiations or the legislative agenda. It is still May and her government that negotiate, and despite her many defeats she is still at the helm.

After the crushing parliamentary defeat of the UK EU withdrawal agreement on January 16 and subsequent debates, Prime Minister May tried to gain concessions from the EU on the Irish backstop in the hopes she could then secure parliamentary approval for a revised Brexit deal. Last Tuesday, parliamentarians soundly rejected her plan once more.

The following day a majority of parliamentarians voted decisively against a no-deal Brexit. A spokesman for Donald Tusk, the president of the European council, meanwhile signalled that a reasoned request from the UK for an article 50 extension would be considered, but EU countries would have to approve it unanimously.

True to her plan, the government brought forward a motion last Thursday stating that they would seek an article 50 extension until June 30 if by March 20 Parliament has approved the withdrawal agreement and noting that otherwise the EU would require a justification for the extension. After an exhausting round of parliamentary activity, May will now ask the EU for an extension until June 30, 2019.

The unruly parliamentary factions continuously shape shift such that it is possible for some configuration of discontents to defeat May’s deal twice and counting and declare that a no-deal Brexit should be off the table, while still voting their confidence in her and offering no viable alternative leadership, policies or vision. Even after landslide defeats May remains committed to the UK EU withdrawal agreement and has found a way to bring it back for a third vote.

The EU leadership has also taken to warning May and the parliamentarians that there is no way to avoid a hard Brexit except by agreeing to a deal. They might also like to remind them there is one unilateral option still to consider, and that is to revoke the article 50 notice given two years ago, before the nation’s full realization of the complexity of Brexit. With the rapidly declining democratic legitimacy of the process, this may be the most sensible option.

Those of us watching from outside should learn lessons about the fragility of the international legal order, the trickiness of managing referenda, and parliamentary democracy’s failings when pushed to its limits.