A Bridge between Both Worlds 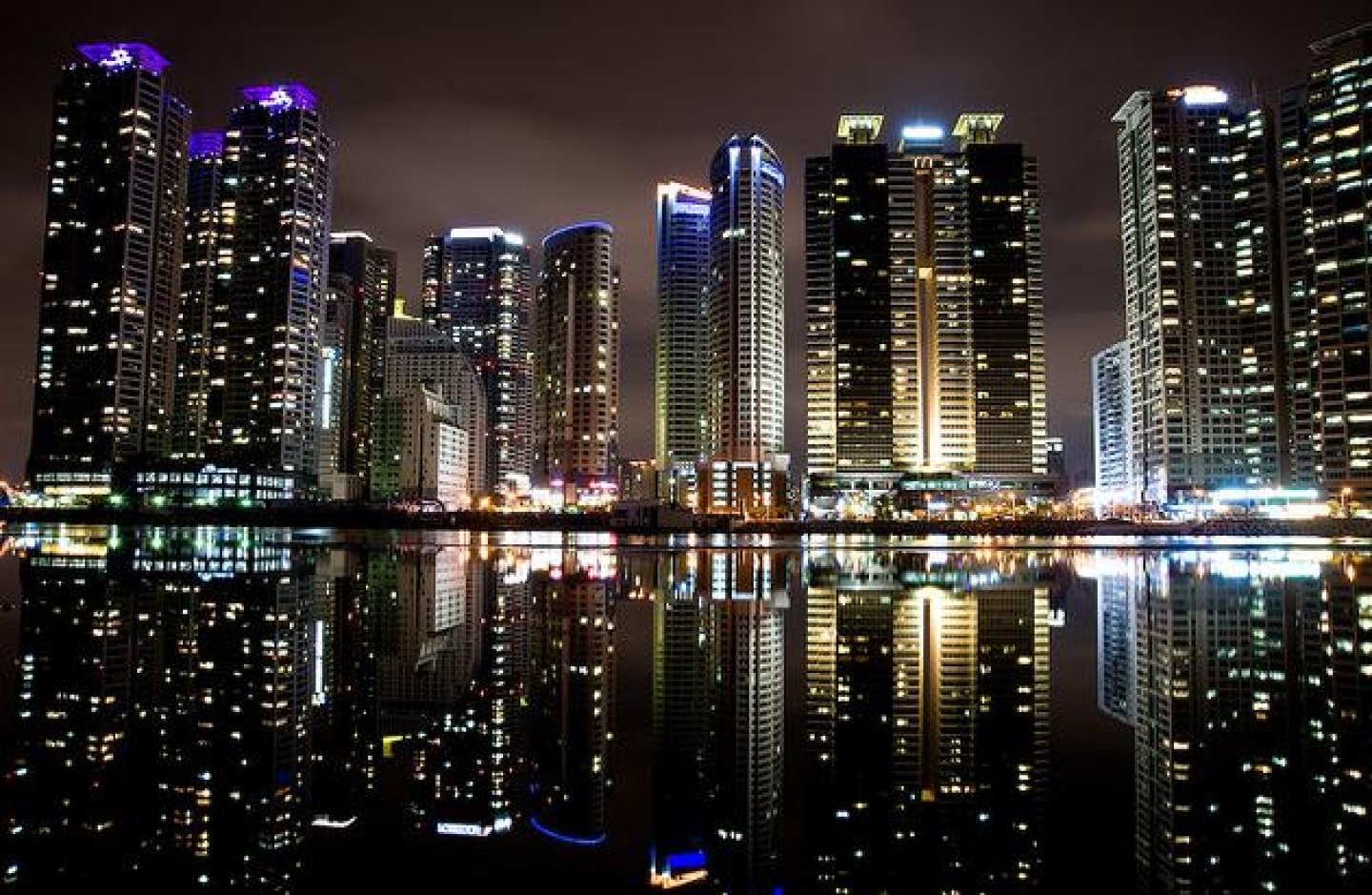 The Significance of Development on the G20 Agenda in Seoul

As the first non-G7 nation to chair the G20, it is particularly fitting that Korea has placed development on the agenda for the upcoming G20 Summit in Seoul.

In June in Toronto, the G20 leaders stated their commitment to development:

Korea’s own development lessons will bring credibility to the discussions around the summit table. This credibility can help ensure that policies promoted by the G20 will be successfully received globally.

At a recent Overseas Development Institute event in London on October 20, 2010, Baroness Shriti Vadera (former UK Minister for Economic Competiveness, and now advisor to the Korean G20 Presidency) discussed the development agenda of the G20 and its potential impact:

In a February 2010 policy brief by Deok Ryong Yoon, he writes that:

Korea is a pertinent example of how to rapidly transition from “developing” to “advanced” status. As Korea expands its global development initiatives, it will share its transition experiences within the region and beyond—like in Africa.

The significance of Korea hosting the November G20 Summit, and placing development at the top of its agenda should not be lost—it has set the standard for developing countries moving forward and will be an important participant in the process.