Can Canada Brave the Storm Ahead? The IMF Meetings Will Tell 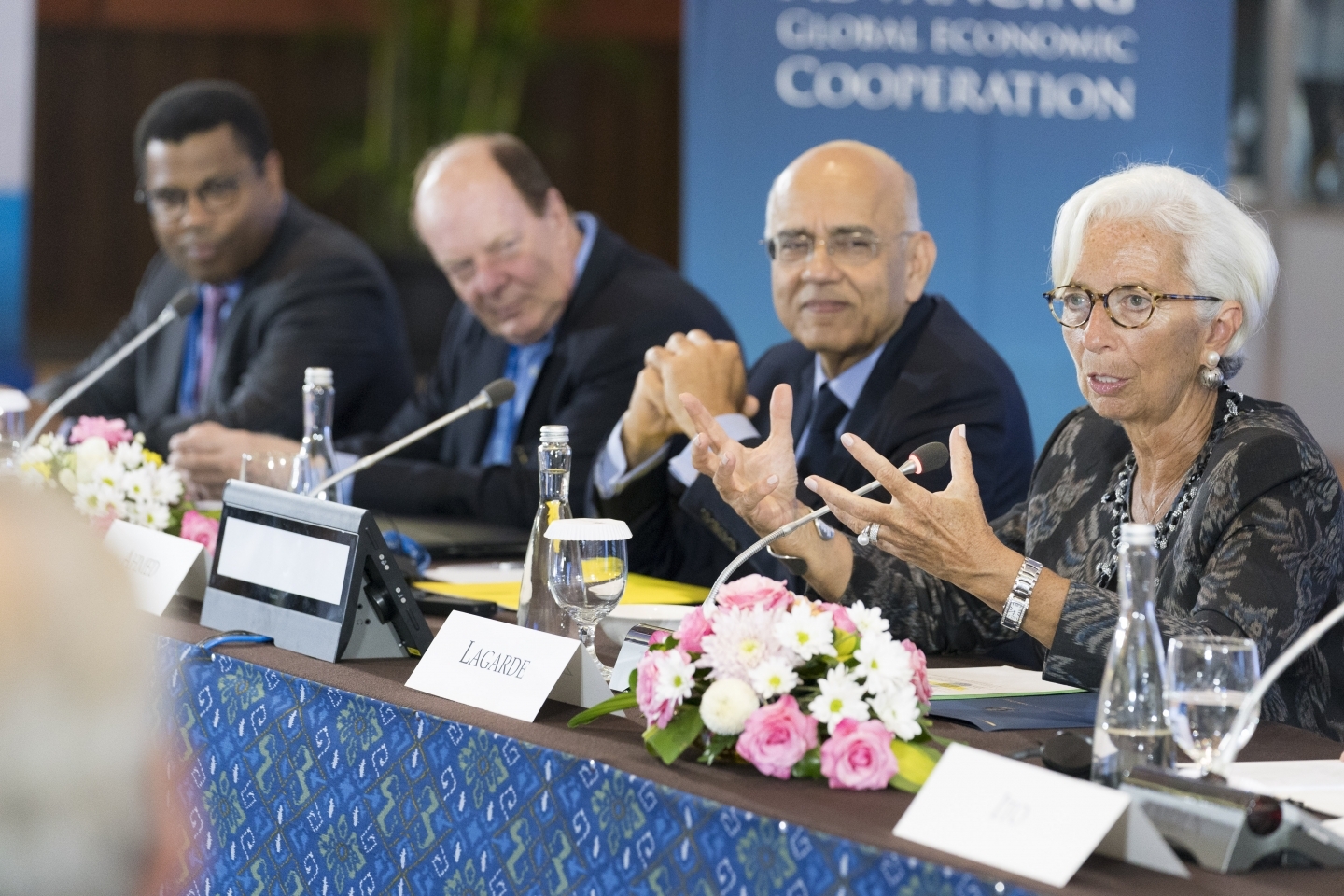 Proverbial storm clouds are gathering as the annual meetings of the International Monetary Fund (IMF) and World Bank Group begin in Indonesia. The economic troubles ahead may not be obvious to the outside observer — global growth is the strongest it has been in some time. But the past is not always a good predictor of the future. The IMF has signalled that it will be lowering its forecasts for economic growth in the period ahead. Last year, the IMF advised its member countries to fix the roof while the sun is shining, or, in more direct terms, to undertake important economic reforms during periods of relative economic stability. Now, the IMF is hinting that it may be too late — the rain, so to speak, may have already started.

The global economy’s uncertain trajectory, increasingly protectionist trade policies and a need for strengthened global institutions should be paramount at this year’s meetings. And Canada — with an open economy and prosperity linked closely to trade — has a vital stake in these discussions and in the Group of Twenty (G20) Summit that will follow later this year.

The Trajectory of the Global Economy

Except for the United States, signs of slowing growth are becoming evident in other developed economies. The United States is presently an outlier because of the large stimulus package introduced with President Trump’s tax cuts. Informed observers, however, don’t believe such growth can last. Instead, the United States is likely to be left with its highest deficit in peacetime history and a ballooning trade deficit. Paradoxically, this macro policy is also leading to a strengthening US dollar, an increase in what economists call “global imbalances” and stress in the global economy.

Brexit negotiations and the economic policies of the new Italian government introduce a further element of instability in Europe. And the normalization of interest rates, notably in the United States, is posing a challenge to many emerging markets, where corporate borrowers find themselves over-indebted for having borrowed too much in US dollars, resulting in higher interest costs. Turkey and Argentina are the most obvious examples, but they are not alone.

Resisting protectionism and maintaining a rules-based multilateral trading system will also be front and centre in these discussions. The Trump administration’s assault on the global trading system and protectionist trade measures have already had a negative impact on trade and are beginning to drive up consumer costs. This is starting to show up in the IMF’s lower forecasts for economic growth. The World Trade Organization (WTO) has now reduced its forecast for growth in world trade to 3.7 percent. While the yet-to-be-ratified United States-Mexico-Canada Agreement will hopefully alleviate some of the uncertainty facing the business sector in North America, the broader concerns about the well-being of the global trading system remain.

Two years ago, the G20 commissioned an Eminent Persons Group on Global Financial Governance, which was asked to report on current and possible economic challenges and to recommend reforms. These recommendations could provide a perfect opportunity for the global community to discuss ways to improve the functioning of multilateral institutions during uncertain times. However, it’s unclear whether the United States is interested in making meaningful contributions to such a discussion.

Of course, many other issues will surface during the meetings of the IMF and World Bank — the impacts of an increasingly digital economy are likely to dominate the agenda. But the global economy’s trajectory, protectionism and the necessary reinforcement of multilateral institutions will be the most significant talking points. These discussions will shape Canada’s global economic agenda and are key to Canada’s economic prosperity. A successful meeting of the IMF and World Bank is far from certain, but Canada needs to be fully engaged. 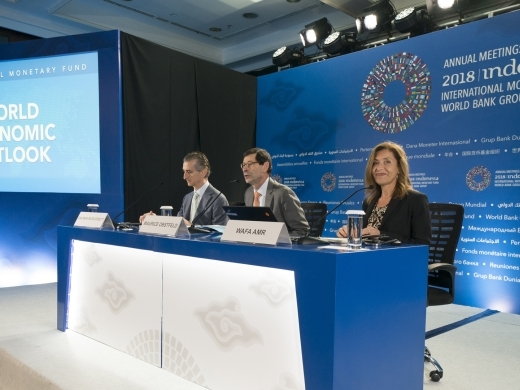 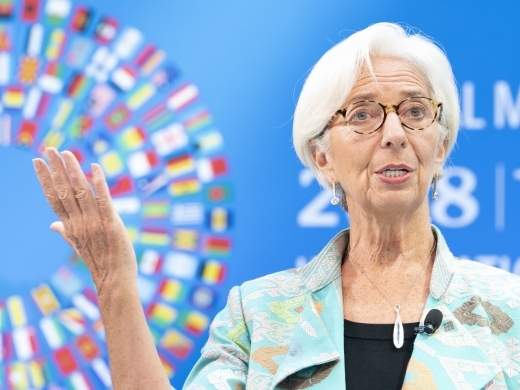