Can Canada Influence the G20? 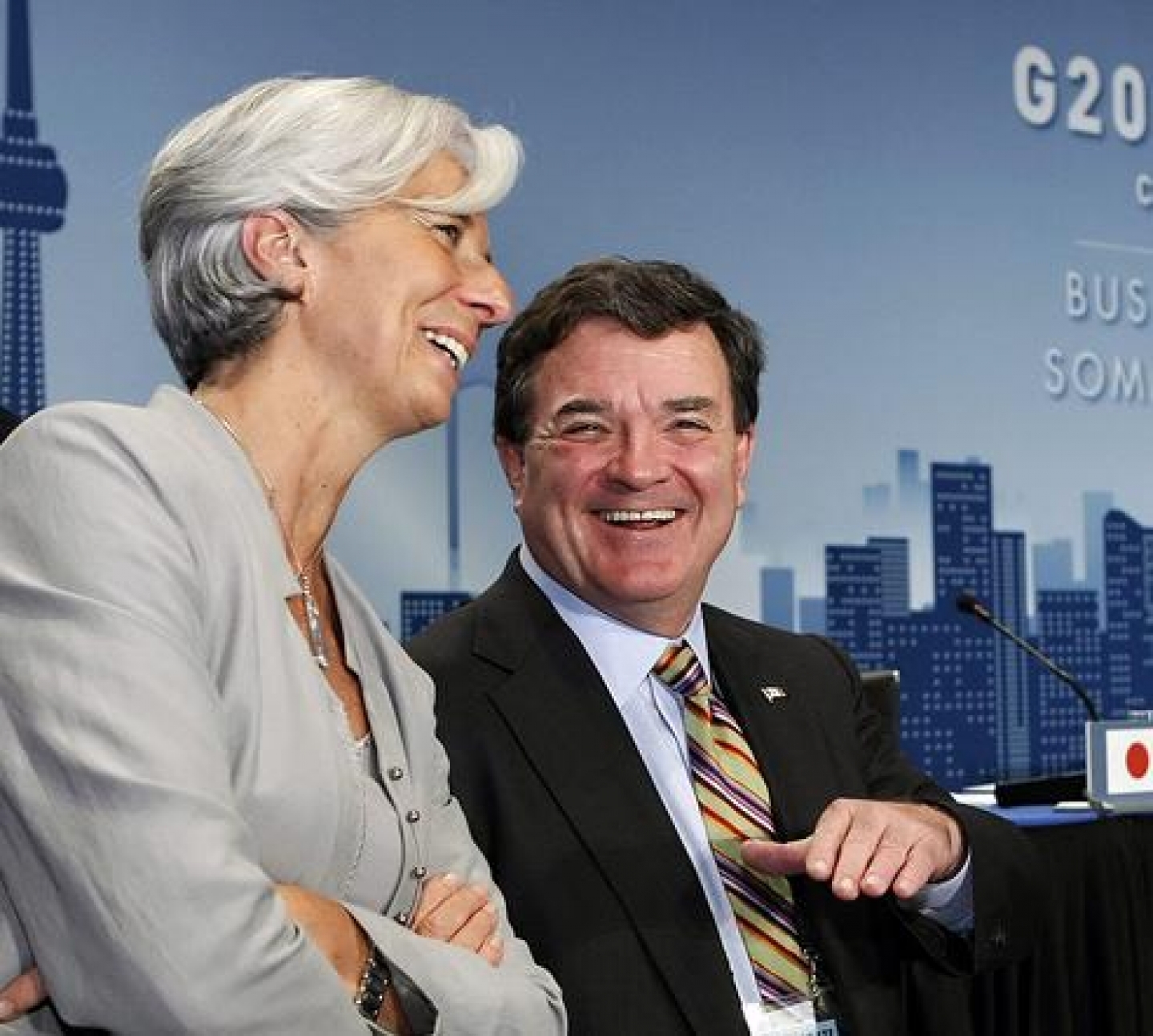 Canada will head into the November Seoul G20 meetings more cautiously than it did five months ago in Toronto where Prime Minister Harper played host to both G8 and G20 leaders. The federal deficit is growing and Ottawa is nursing a bruised ego from a recently rejected Security Council bid.

The Canadian government, while touting the benefits of reforming global banking regulations and deficit reduction, is, like many other countries, struggling to set the economy on the road to recovery. The recent fiscal update from the Department of Finance on October 12, 2010 revealed that Canada’s deficit is CDN$55.6 billion for 2009-2010, a CDN$1.8 billion increase from the previously projected CDN$53.8 billion.

In spite of this increase, at the recent G20 Finance Minister’s meeting in Seoul, Canadian Finance Minister Jim Flaherty urged leaders to recall the pledge they made in Toronto where they agreed that nations would cut deficits in half by 2013. While the government maintains that it will cut the deficit to CDN$29.8 billion by 2012 and reduce it further to CDN$1.7 billion by the 2014-2015 fiscal year, Canada will be coming to the table in Seoul with a larger deficit than it had at the Toronto G20 Summit, with tongue in cheek, espousing the way to financial sustainability.

Despite the recent challenges faced by Canada, Derek Burney, senior strategic advisor at Ogilvy Renault, and Fen Osler Hampson, director of the Norman Paterson School of International Affairs, believe that Canada still has an opportunity to take the lead in Seoul. Burney and Hampson believe that, “The U.S. has neither the credibility nor the clout to lead.” Moreover, Europe and countries such as China, and host nation South Korea, are dealing with the so-called “currency wars” that may limit their ability or desire to take the lead on policy.

Whether the world will listen and heed Canada’s advice is uncertain. The UN General Assembly recently decided that Canada’s foreign policy decisions were unsavory enough to deny its application for a Security Council seat, leaving one to wonder: will Canada’s economic policy have the same fate, or ultimately, will economic currents prevent countries from observing agreements made collectively by the G20?