Canada has become a Wedge that may Splinter Europe

Force a deal through and risk splintering the union 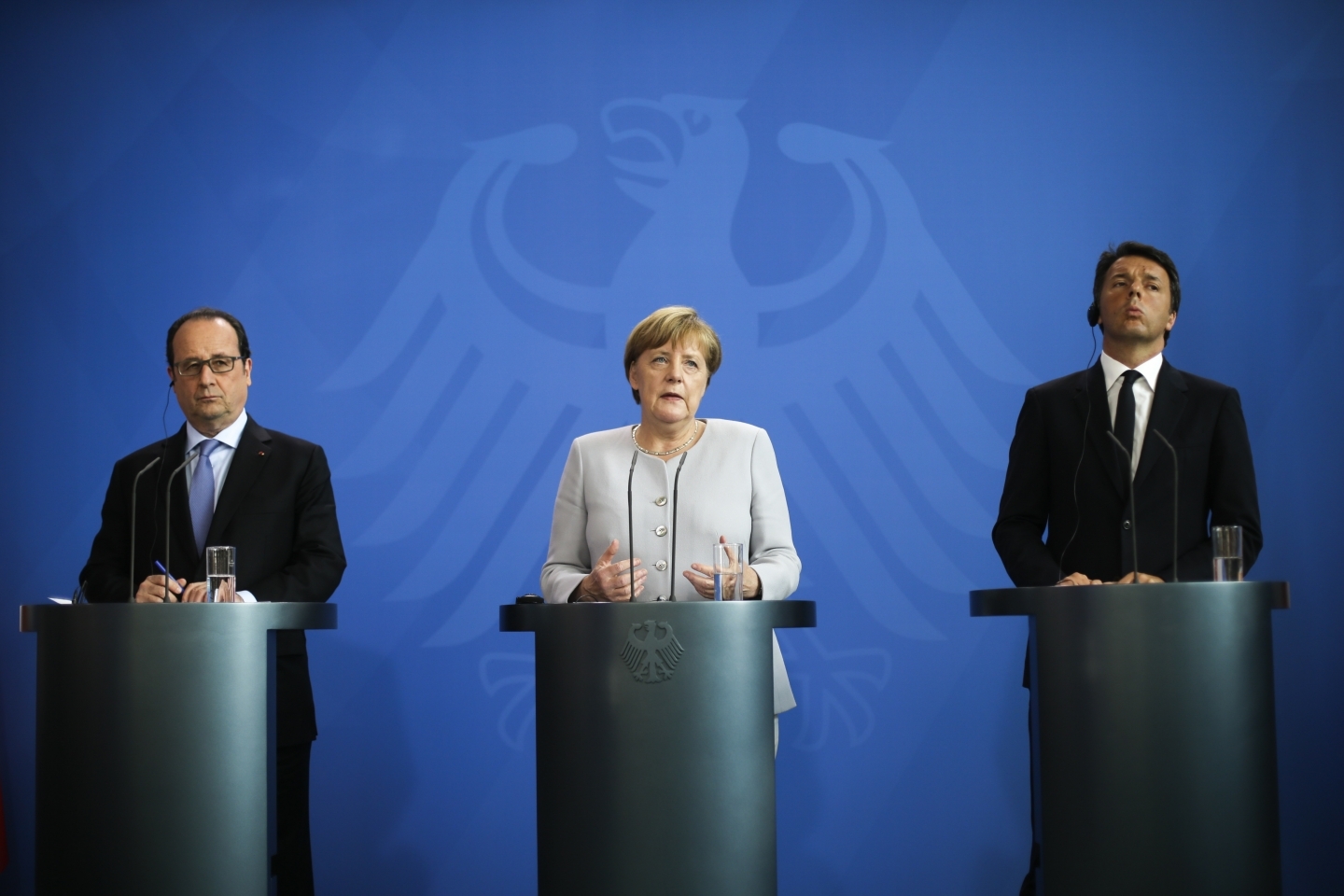 Europe faces a very unpleasant dilemma in the wake of a vote in Belgium against a trade deal with Canada.

On the one hand, European Union leaders can decide to save the deal with Canada - and with it the EU’s trade policy agenda. But to do so risks fanning the flames that are already agitating left- and right-wing populist parties across Europe, which in some cases could eventually lead to new referendum votes to leave the EU.

On the other hand, they can decide to sacrifice the Canada-EU Comprehensive Economic and Trade Agreement (CETA) - and the EU’s future economic engagement with the world - in the hope of preserving the EU’s integrity at home.

Leaders at the Council of the EU, which is meeting this week in Brussels - while trade ministers meet in Luxembourg - could decide to ignore Belgium’s inability to support CETA, and approve CETA with a qualified-majority vote. Belgium's vote cannot be counted on because the federal government has to get the approval of the subnational governments in order to sign on to international agreements, and late last week two subnational parliaments representing Belgium’s French-speaking community voted against the deal.

This voting procedure at the Council of the EU is the one that legally applies at this stage because it is about approving CETA’s provisional application until all the national parliaments have voted in support of the agreement with Canada.

However, the Council of the EU, currently led by the Slovak presidency, could instead insist on the need for consensus for political reasons to ensure CETA’s legitimacy and, thereby, prevent even more anti-EU sentiments across the union. With the Belgian trade minister unable to support CETA in the Council, then the agreement could not be ratified and the slated Canada-EU summit on October 27 would be cancelled. CETA would be shelved for the foreseeable future.

CETA’s demise would also mean that EU would no longer be able to negotiate international trade and economic agreements. No country would want to engage with the EU knowing that any deal agreed upon would end up in the bin because the EU cannot ratify it. Such a situation would be similar to the US president being unable to effectively negotiate free trade agreements when it does not have trade promotion authority from Congress.

The end result would be that the EU’s trade policy agenda would be frozen. It would no longer be able to play a leading role in liberalising international trade, which would make it even more difficult to fight against current protectionist forces around the globe.

So what will EU leaders do? With the political rise of populist, anti-EU parties across Europe, an upcoming referendum in Italy, national elections in key EU member states like France, Germany and the Netherlands next year, one does not need to be an oracle to see that European leaders are going to choose to try to save the EU’s integrity, even if it means killing CETA and any ability it has to do international economic deals for the foreseeable future.

This is bad news not only for international trade but also for the UK. Under such circumstances, the British government is going to find it very hard to get a new trade and economic arrangement with the rest of the EU once it has exited.

If the UK government is thinking of negotiating a CETA deal with the EU to manage its future economic relationship with the continent, it is mistaken. If the EU cannot ratify what is considered to be a good, balanced economic partnership deal with Canada, it is very hard to see how the UK could get a more ambitious agreement through. This means that the UK will find itself stuck with World Trade Organization rules to govern its trade relationship with the rest of the EU for many, many years. As a result, Brexit will be an even costlier affair for the UK and EU economies than anticipated.

Whatever EU leaders decide to do with respect to CETA will have much wider repercussions for Europe, the UK and the rest of the world. The EU’s dilemma is really a case of “damned if you do, damned if you don’t”.

Patrick Leblond is Senior Fellow at the Centre for International Governance Innovation and holds the CN – Paul M. Tellier Chair on Business and Public Policy in the Graduate School of Public and International Affairs at the University of Ottawa