Canada Should Heed US Lessons in Foreign Social Media Interference

What lessons can be drawn for Canada from recent US congressional hearings into Russian election interference? 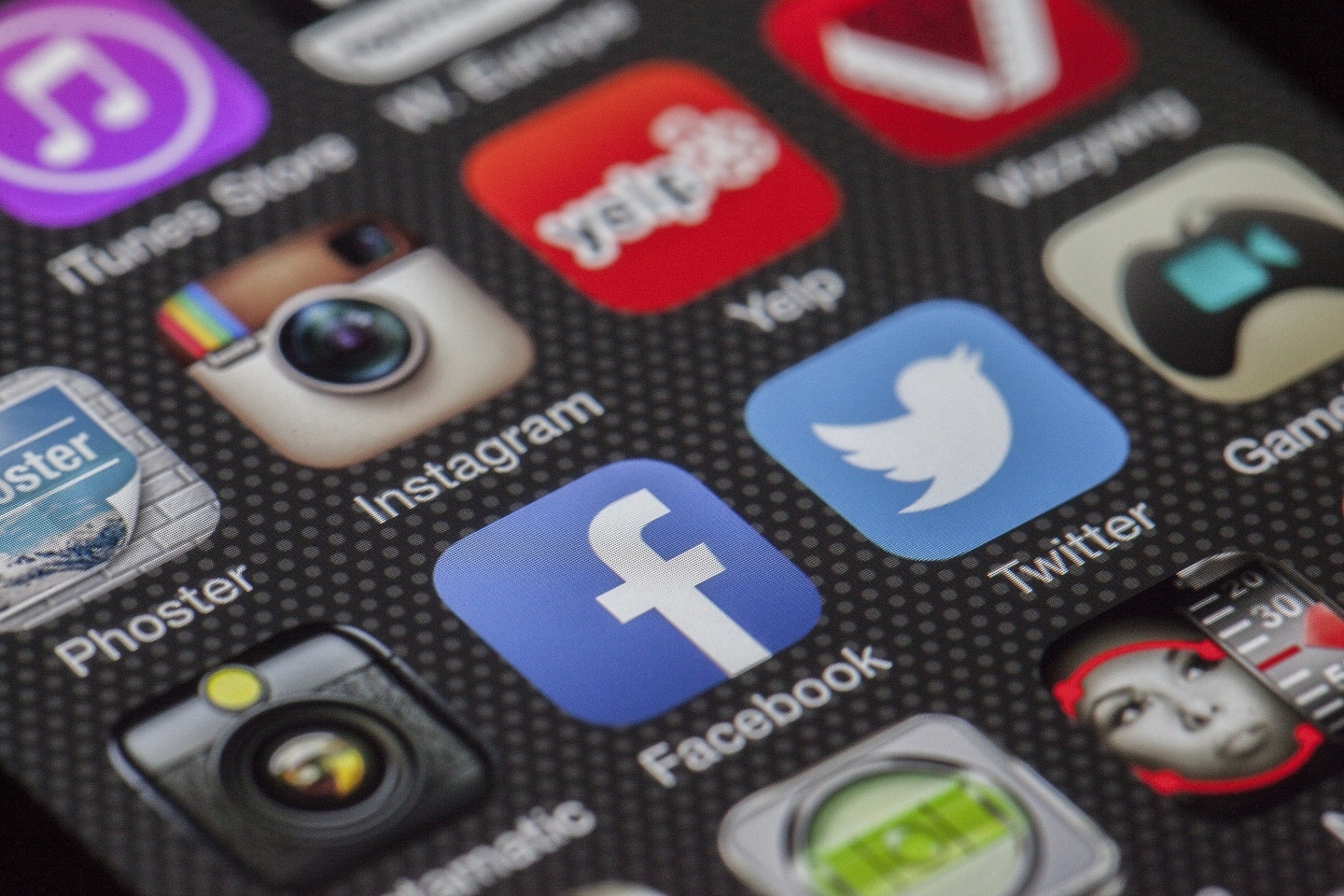 Recently, lawyers from three tech giants — Facebook, Twitter and Google — testified before congress about how Russian operations manipulated their platforms during and after last year’s contentious presidential election.

The congressional hearings largely dealt with the question of what role these American companies should serve in safeguarding American democracy from foreign interference, and whether government regulation is required. But they should also raise concerns for Canada as it faces another round of provincial and federal elections in the next two years.

The scope of the Russian interference was much larger than the companies originally reported when they revealed the number of ads purchased by the Internet Research Agency, Russia’s so-called “troll factory.” That’s because far more people saw Russian content in the form of ordinary posts in their timelines shared by people in their networks. For example, Facebook this week estimated that 11.4 million people in the United States saw the Russian-bought advertisements, while 126 people million saw content posted by the same group in their news feeds.

We might never know if those ads and posts changed the outcome of the election, but they did succeed in stoking division and discord. In one case, pro-and anti-Islam protesters clashed in Houston at rival demonstrations set up by Russian Facebook groups posing as Americans.

In the days leading up to the hearings, all three companies unveiled new plans to increase ad transparency on their platforms, including measures to easily identify election ads and see who paid for them. Twitter and Facebook will allow users to find information about all advertisements and how they were targeted.

Facebook’s ad program will first be tested in Canada starting this month. It also introduced a Canadian Election Integrity Initiative, which will offer cybersecurity support for politicians and promote digital media literacy.

What shouldn’t be overlooked is that the Russian influence efforts didn’t begin or end with election advertisements. While some of the ads made explicit references to the candidates, many others dealt with divisive social issues, such as gun control, immigration and the Black Lives Matter movement. Themes like those might not be captured by initiatives that target strictly “political” ads. More importantly, focusing on advertising neglects the more extensive reach of unpaid social media posts planted by organized trolls posing as ordinary social media users or fictional news outlets.

We also know that the Russian efforts continued long after voters went to the polls in the United States. Researchers are tracking Russian-linked bots and trolls tweeting about controversial American issues to this day.

Canada is not immune to any of this. We might not be as big a target as the United States, but Russian operations have already targeted elections for American allies such as France and Germany, where leading candidates promoted liberal-democratic values.

Canada also shares the American problem of a decline in traditional news outlets and a proliferation of online media, which can make it more difficult for some internet users to detect fraudulent sources. And while we might like to think we aren’t as bad as the Americans when it comes to socio-political unrest, we still have any number of sensitive issues that could be exploited to foment division. Consider the latest round of debate over Quebec’s ban on face-covering veils, or the ongoing questions about immigration and reconciliation with our Indigenous peoples.

The tech giants’ new ad transparency initiatives are a start, as long as they don’t focus too closely on election ads. They also pledge to use more human and automated oversight to catch foreign bots and trolls. Hopefully that will include hiring workers who understand Canada’s unique political and cultural context.

Staving off foreign manipulation in Canadian democracy will require far more vigilance than these three companies have shown so far. More scrutiny is needed for both ads and unpaid content, and it needs to start long before the next election.