Amy Karam
From the Archives

Although many Canadians are awaiting and debating the government’s decision regarding Huawei equipment in fifth-generation (5G) networks, this quandary does not end with the national security and Huawei questions. There are other concerns. For example, what are the implications for economic security and global competitiveness of Canada’s not being a leading 5G player in its own right? What does this say about our national performance on innovation?

The United Kingdom began its contemplation and analysis on these issues in 2020. Canada can learn from Britain about what to do next and how to catch up.

Following the US campaign to persuade Western democracies to ban Huawei from their networks, and American sanctions that denied the company access to semiconductor chips essential for their business, the United Kingdom last year announced it would, indeed, ban Huawei from its networks.

In July 2020, I was invited to contribute my perspectives to a UK House of Commons Science and Technology Committee hearing as part of an inquiry into the United Kingdom’s telecommunications infrastructure and domestic capability. That discussion is highly relevant to Canada’s situation now.

The inquiry involved a series of questions: How had the United Kingdom fallen behind? Why were there only two other viable equipment vendors (Nokia and Ericsson) from which to choose? Why wasn’t the United Kingdom already a major player in a sector that stands to revolutionize global communications? Finally, and critically, what did the United Kingdom need to do to catch up?

The economic security dimensions of the Huawei question have often been underemphasized. As I’ve mentioned, there are three global end-to-end 5G telecom equipment vendors: Huawei, Nokia and Ericsson. If Huawei is disallowed that leaves two giants, as well as a handful of smaller, but growing, players. The United States was the first to recognize and take action to close this gap, in 2019. The Americans adjusted by fostering 5G companies and capacity domestically, including investments in Open RAN (Radio Access Network) technology, as an alternative to the existing 5G proprietary equipment options.

Next is the issue of global competitiveness. In the United Kingdom, it has been estimated that the delayed rollout of 5G could cost the country £41 billion in lost opportunity of GDP gains by 2027 and put it at risk of falling behind continental Europe.

Canada’s lengthy hiatus has likewise delayed the deployment of the technology, which has cascading economic effects on a number of Canadian industries and their competitiveness domestically and globally. For example, PricewaterhouseCooper forecasts that 5G will bring benefits to the broader Canadian economy of CDN$40 billion in incremental annual GDP contribution by 2026, and around 250,000 permanent jobs.

Huawei has clearly benefited from China’s system of state capitalism, where business and government are closely intertwined.

Causes of the 5G Lag

As I discussed with the UK parliamentary committee and in other publications, the United States, the United Kingdom and now Canada have all found themselves playing catch-up on 5G, with respect to China and Huawei in particular. Here are some explanations why (and more perspectives can be found in my June 2020 paper for the Canadian Global Affairs Institute, “Will COVID-19 Shift the Huawei 5G Debate to Economic Security and Global Competitiveness?”).

First, Huawei has clearly benefited from China’s system of state capitalism, where business and government are closely intertwined. The free-market model has failed the United States, the United Kingdom and Canada in this instance, as I have contended on numerous occasions. Motivated by the short-term, quarterly gains demanded by the stock market and the need to maximize returns, the private sector in these countries did not build a mobile wireless networking vendor comparable to Huawei, Ericsson (based in Sweden) or Nokia (based in Finland) because of the low margins and heavy R&D required for wireless/radio access equipment. As an example, why hasn’t Cisco, the US-based networking giant, ever invested in the RAN business? It is likely because it is beholden to delivering 65 percent margins to its shareholders and Wall Street.

Canada had Nortel, which no longer exists.

Second, the United States, the United Kingdom and Canada have each lacked a national long-term strategy and industrial policy that supports economic security. If Canada had had a meaningful industrial policy, it might have identified the importance of preserving Nortel, at one time the country’s telecom crown jewel, for a mere CDN$2 billion (despite the company’s operational failures). The United Kingdom had STC and Marconi as network equipment manufacturers, and these companies dissolved due to operational and market dynamics.

By contrast, China has “Made in China 2025” and rolling five- and 10-year industrial plans that are tracked and regularly updated. The Chinese government is making state investments in key strategic industries and ensuring the plans deliver. Further, China is adept at leveraging innovations in the West to create the next lucrative solution for a Chinese manufacturer.

Third, both the United Kingdom and Canada have been relatively weak at commercializing innovation and intellectual property (IP) investments. R&D funding is granted to innovation hubs, academic institutions and other organizations. However, there could be more accountability and due diligence with respect to ensuring a higher return on investments (ROI). There’s also much room for improvement in the taking of innovation to market. (see Q235-Q241 in testimony transcript.)

Finally, there’s the problem of so-called “IP leakage.” Academics at leading UK and Canadian universities have been effectively giving valuable 5G research and IP to Huawei (in the context of industry partnership), thereby fuelling the superiority of Huawei’s products and their global leadership in 5G. Moreover, some academics in Canada have chosen to forgo 5G licensing revenues from Huawei to which they are rightfully entitled, due to academic-centric and non-commercial goals. Meanwhile, the federal and provincial governments have subsidized this research for a cost to Huawei of a mere six cents on the dollar, according to an informed industry source.

These are just two examples of economic security gaps – or simply just bad economics. Canadian policy makers should be asking why Canadians aren’t doing a better job at monetizing this IP and creating leading 5G companies in Canada.

China has been driven to grow and win at all costs, and 5G is one of the strategic, global industries that Beijing has chosen to focus on and succeed in. China operates by fewer, or different, rules than the West (some of which the West might deem to be unfair trade practices). This has effectively put Western players at a competitive disadvantage.

The upshot is that Canada and other Western allies need a new playbook in order to compete at this level, in this evolving global economy. Old rules must be adapted. Difficult though this may be to contemplate, a much greater degree of state intervention and long-term planning is needed – I call it industrial policy 2.0(and will say more about this in part 2).

Western nations must compete harder, as their innovation leadership is threatened. And Canadian policy makers must learn from the response in Britain. They must likewise adopt a more collaborative posture with the United Kingdom and the United States on 5G in the months and years ahead if they hope to regain lost ground.

In part 2 of this series, I share recommendations for Canada’s 5G strategy, highlight areas of alignment with the UK Parliament’s direction, and show how both Canada and the United Kingdom can collaborate with the United States on 5G.

Amy Karam is a speaker, author, and global competitive strategy consultant with expertise in 5G. 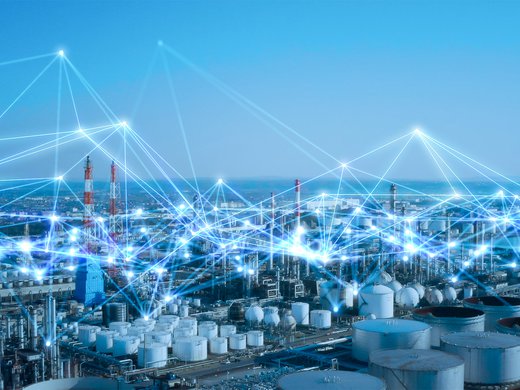 Standards for a Secure 5G Infrastructure 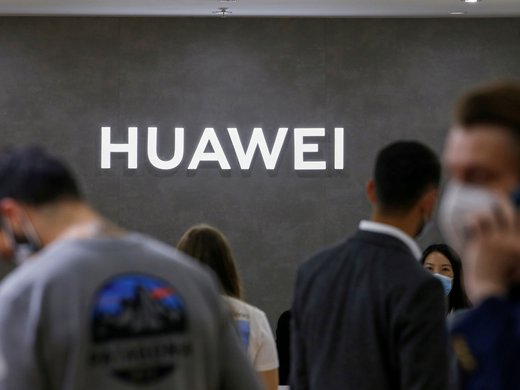 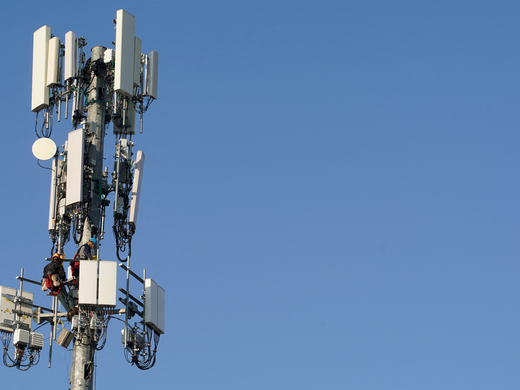