The Case for Adding an Indigenous Chapter to NAFTA 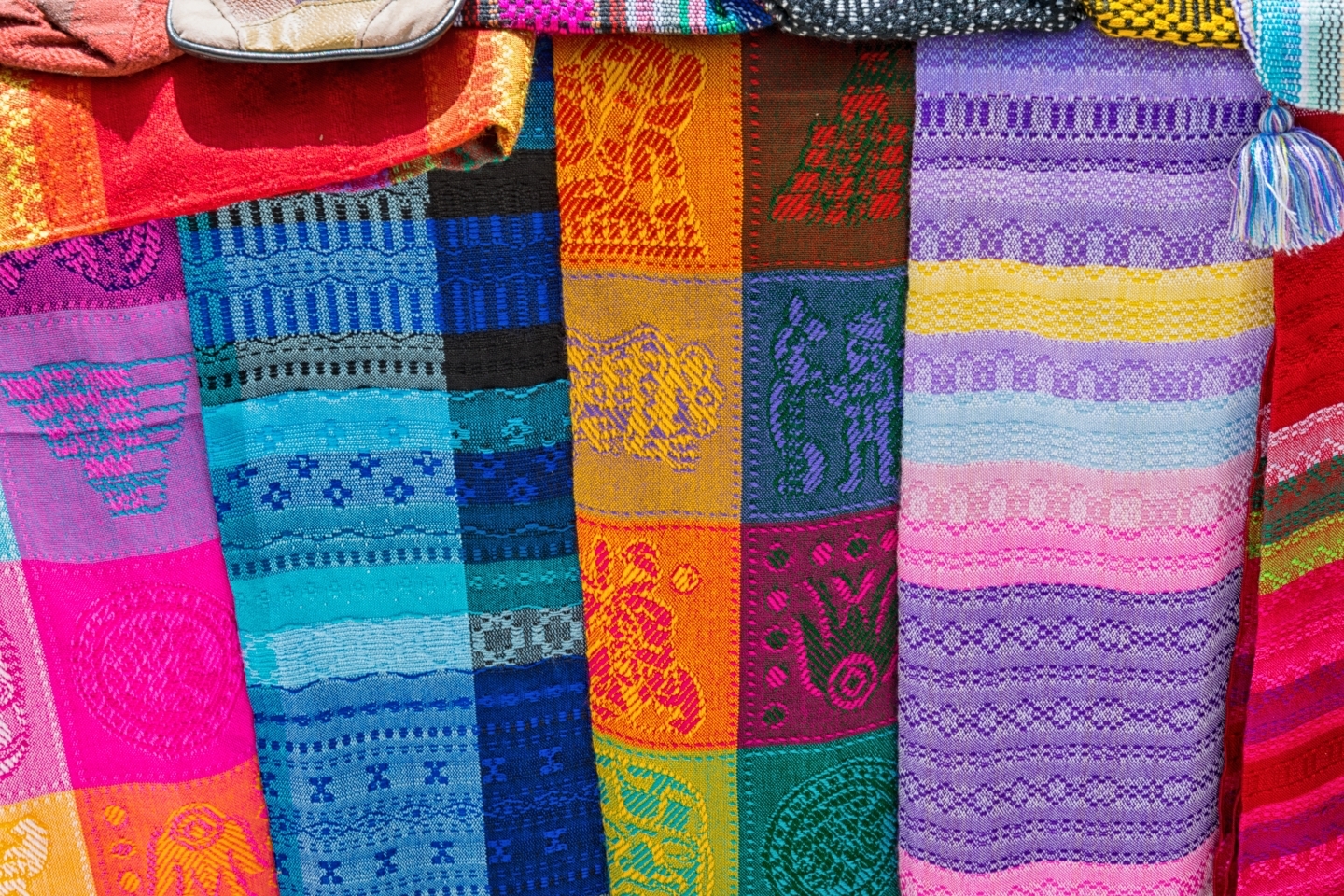 The recent speech by Chrystia Freeland, Canada’s foreign minister, stating that there should be an Indigenous chapter added to the renegotiated North American Free Trade Agreement (NAFTA) signals the possibility that the talks under way to modernize the agreement could produce a significant innovation in international trade governance.

The identification of the chapter as a priority for Canada is an important step in the development of what Freeland calls a “progressive trade” agenda, a set of policies that aim to expand the economic benefits flowing from international trade and investment to more groups, with a focus that includes Indigenous peoples, women and youth, as well as small and medium-sized businesses.

The move follows the inclusion of a trade and gender rights chapter in the Canada-Chile Free Trade Agreement (CCFTA).

While protecting Indigenous peoples’ rights and increasing their participation in international trade would be a true win-win, the minister did not provide any details on how this proposed chapter would promote inclusion in trade and investment, nor did she explain how it would protect Indigenous rights.

In the past Canada has approached safeguarding constitutionally protected Aboriginal and treaty rights in international trade and investment agreements through exemptions known as “carve-outs.” This approach, however, does not meet international law obligations for the participation of Indigenous peoples in decision making for matters that impact their rights. It also falls short of Canada’s promises of a new nation-to-nation relationship.

In the talks that kicked off this week in Washington, Canada should consider how the trade and gender rights chapter in the CCFTA could be adapted for NAFTA to allow for Indigenous peoples to engage successfully in cross-border trade. For example, a trade and Indigenous rights chapter could establish a committee that encourages and promotes Indigenous peoples’ participation in national and international economies, with an emphasis on increasing opportunities for trade between Indigenous nations.

A chapter dedicated to trade and Indigenous peoples could still include carve-outs that preserve any preferences provided to Indigenous businesses. However, these provisions should be more proactive in effectively protecting Aboriginal rights, treaty rights and Aboriginal title, in particular from international investment disputes under NAFTA’s Chapter 11 — the investment section. A trade and Indigenous rights chapter should be consistent with international human rights obligations, and at a minimum, make direct reference to the United Nations Declaration on the Rights of Indigenous Peoples (UNDRIP) and the American Declaration on the Rights of Indigenous Peoples, as these international instruments apply to all three NAFTA parties.

Going beyond the gender rights chapter in the Canada-Chile deal, a trade and Indigenous peoples’ rights chapter should allow for freer movement of Indigenous peoples and their goods across the Canadian and United States border. Indigenous nations that reside close to, or straddle, the border have experienced being physically divided or, in some cases, suffered economically. For certain First Nations individuals who have obtained the appropriate documentation, crossing into the United States has been facilitated by the Treaty of Amity, Commerce and Navigation of 1794 (the Jay Treaty) and corresponding US law. But the same rights have not been reciprocated by Canada; nor have cross-border Aboriginal rights, such as the right to bring goods for the purposes of trade, been recognized by the Canadian courts. In addition, an Indigenous rights chapter must include protections for Indigenous cultural property and traditional knowledge, as these matters are not specifically addressed in NAFTA.

Even if the United States rejected the proposed trade and Indigenous rights chapter, that does not stop Canada and Mexico from entering into a side agreement that would bind the two NAFTA parties. Bilateral side agreements have been increasingly common in multilateral trade agreements, as evidenced by the litany of side arrangements negotiated for the Trans-Pacific Partnership (TPP). An example of a side agreement under the TPP is an arrangement between Australia and New Zealand that one country’s investors will not have recourse to dispute settlement against the other’s. While a side agreement between Canada and Mexico would be not as comprehensive as an Indigenous chapter in NAFTA, a binding arrangement could create a binational Indigenous peoples’ committee that would serve as a valuable precedent for other trading partners and for future Canadian free trade agreements. As well, the political situation in the United States may change, allowing for bilateral discussion on Indigenous peoples’ trade-related matters to become trilateral.

Canada should continue to push for such a chapter on Indigenous peoples and trade in NAFTA, for both principled and pragmatic reasons. Considering the government’s commitment to UNDRIP and renewed nation-to-nation and Inuit-to-Crown relationships, the government must develop a process for broader-based collaboration in a spirit of cooperative decision making in accordance with international law. As well, obtaining the consent of Indigenous peoples for NAFTA negotiations would provide increased economic certainty attractive to international investors. If Canada truly wants to be a global leader on progressive and inclusive trade, it must innovate by making space for different ideas and voices.

Risa Schwartz is a senior research fellow at the Centre for International Governance Innovation’s International law research program, and in that capacity participated in conferences of the International Inter-Tribal Trade and Investment Organization (IITIO) and understands her research provided background for a submission to the Government of Canada for the modernization of the NAFTA recommending the negotiation of a trade and Indigenous peoples’ chapter which can be found here. 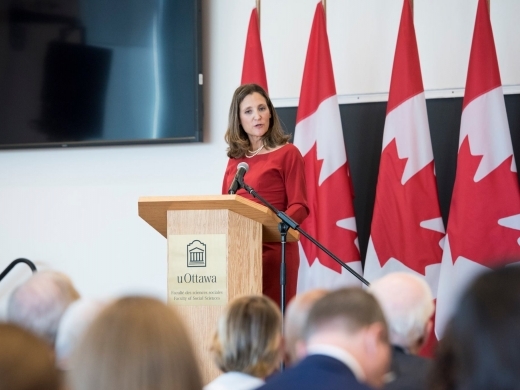 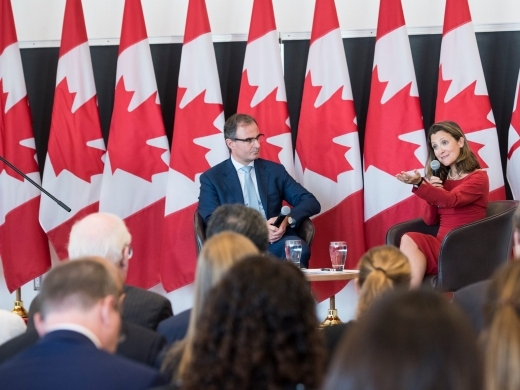 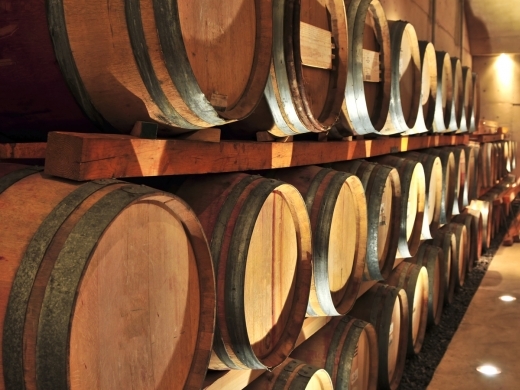