Central Bankers Must Look Beyond the Status Quo 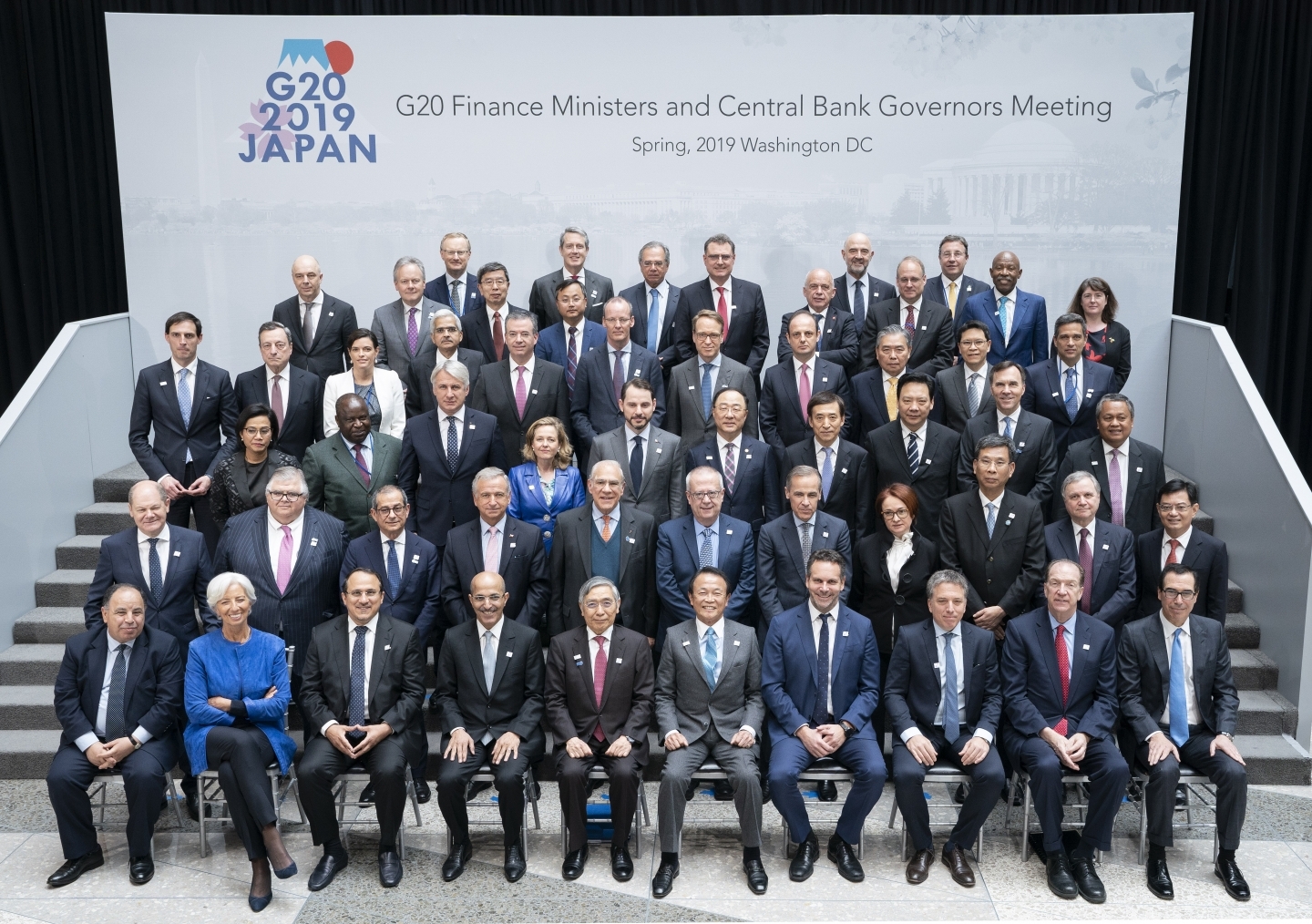 “As for whether allowing for what they call average-inflation targeting, whether that helps to solidify expectations? That’s possible,” Bank of Canada Governor Stephen Poloz said during a conversation with a small group of journalists during the annual meetings of the International Monetary Fund in April. “In theoretical models, there would be a benefit to that. In practice, I need to be persuaded myself. The ability to let it cruise above two percent and know exactly when to prevent it from continuing on up to three is a lot harder than rocket science.”

Poloz added: “I think smart participants in financial markets would be like, ‘Hoo boy, can they pull that off? Can they stop [inflation] before it gets all the way to three [percent] without it causing a recession or a slow period of growth?’ It’s not an easy thing to do.”

It might be time to try, no matter the degree of difficulty. Inflation, especially in the United States, has been weak for years. That matters because it suggests the economy has grown unresponsive to traditional forms of stimulus. Interest rates are unusually low, stoking demand for credit. But that borrowing hasn’t resulted in an economic boom or significantly higher incomes. Instead, elevated levels of corporate and household debt have left Canada and the United States vulnerable to financial busts — busts that central bankers would struggle to reverse because interest rates are so close to zero. 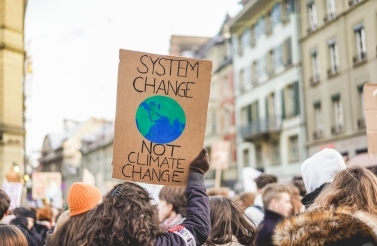 Policy makers say this new reality is driving the investigation focused on how they do their jobs. Of course, there is skepticism that they are serious. Many market participants assume central bankers are conditioned to stamp out inflation and if they truly wanted hotter growth, they could achieve it.

“As soon as they get to two percent, they panic and start raising rates,” Darcy Briggs, a portfolio manager at Franklin Bissett Investment Management, said in an interview. “I don’t know that under current theory they would be able to do it and sleep at night.”

Canada’s finance department renews the Bank of Canada’s mandate every five years. Officials use the opportunity to review the way the central bank does its job. In October 2016, Finance Minister Bill Morneau, on advice from Poloz, directed the central bank to continue setting interest rates to keep inflation at an annual rate of about two percent.

The Bank of Canada was criticized for sticking with the status quo without courting more debate. That won’t be the case next time. The central bank has already started work on the 2021 review, much earlier than usual. It launched the research project in September 2017 with a workshop that it broadcast live on its website. Last year, Carolyn Wilkins, the senior deputy governor, told an audience in Montreal that the central bank would put the best ideas on how to conduct monetary policy through a proper “horse race” for the first time since the 1980s.

“My bottom line here is that although our inflation-targeting framework has served us very well, we should look for ways to improve it,” Wilkins said at an event hosted by McGill University’s Max Bell School of Public Policy. 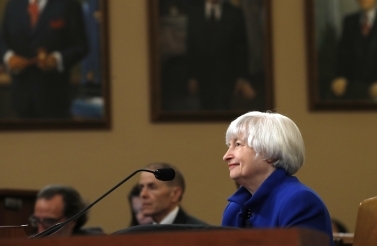 Recommended
The US Federal Reserve Is a Boys' Club Again

The Fed’s review is a little different.

The US Federal Reserve’s relationship with the government isn’t subject to regular review, so the pressure to reconsider its approach to policy is internal. The Fed is also working on a tighter timeline. In February, it held the first of eight scheduled "Fed Listens" events to consult the public on how it should set interest rates. Those sessions conclude next month with a major two-day conference in Chicago starting June 4 and a final town hall discussion in Cleveland, Ohio, on June 21.

The US central bank only adopted a formal inflation target in 2012, about two decades after the Bank of Canada, which was among the earliest converts. The American experience has been a frustrating one, as the Fed’s preferred measure of inflation has touched the two percent target only once in all the months since, according to Briggs.

So, whatever the Fed is doing to stoke the economy, it could be doing more. The US jobless rate is approaching historic lows, but wage growth has been less impressive. It’s possible that households and businesses have come to doubt that inflation will accelerate to two percent.

That would be problematic. The Fed tends to cut interest rates by between four and five percentage points during recessions. The current policy rate is 2.5 percent. The absence of inflation appears to have lowered the ceiling for interest rates to a level that will encourage borrowing. However, without enough income growth to absorb the debt, there would be a chronic risk of a financial crisis, and the Fed would be unable to offset the shock by cutting interest rates, because they would already be close to zero.

“The Federal Reserve has the capacity and the responsibility to ensure inflation expectations are firmly anchored at — and not below — our target,” Lael Brainard, a Fed governor, told an audience in Washington on May 16.

Brainard said the Fed could consider allowing inflation to exceed two percent for a period, effectively making up for the extended period that prices have remained below the target. It would be an informal version of an average inflation target, which some Fed officials favour. Under such a system, the central bank would commit to achieving an average of two percent inflation over a period of time. If such a regime was in place today, the Fed would be compelled to stimulate the economy in order to stoke inflation and pull up the average.

Poloz said in April that the Bank of Canada is also looking at an average inflation target as part of its review. (“We’re all working on the same things,” he said. “We’re sharing notes.”) He insisted that he’s “open to it,” but expressed reservations about the math holding up when applied in the real world.

“Would people have believed us and kept the anchor? I think those are really important questions,” he said.

The reservations of central bankers about trying a new inflation regime sends a confusing signal. They worry openly about low inflation, and then balk at doing something about it. If they are serious about the gravity of the problem, they should take a risk that the public would accept the change. They might even be worrying over nothing.

“The market has a deep capacity to understand very complex subjects,” Briggs said when asked about whether complicated approaches to inflation targeting should be avoided. “That’s not something they need to worry about.”