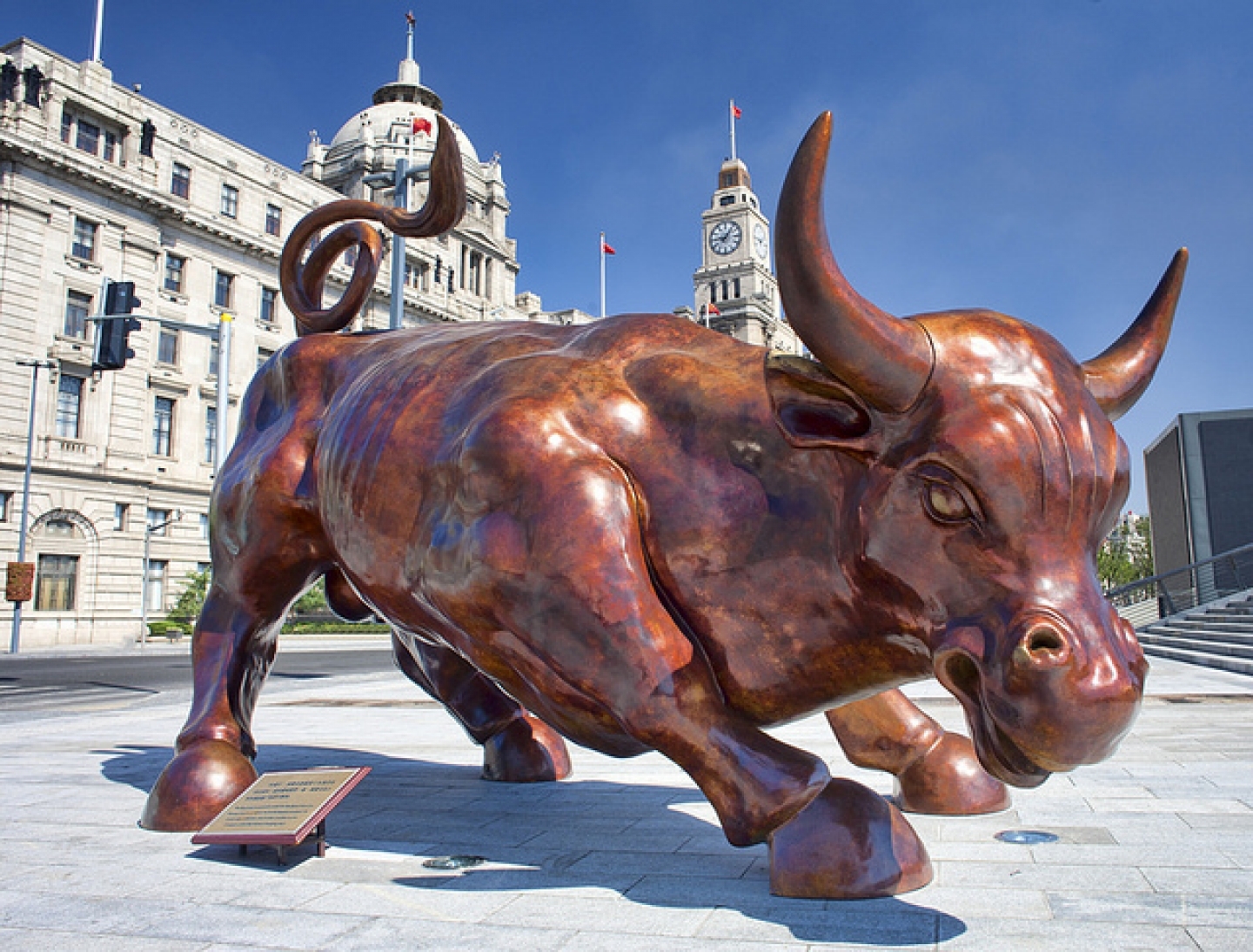 On August 11, the People’s Bank of China (PBOC) lowered the central parity rate of the renminbi by 1.9%, sending shockwaves around the globe. Many foreign commentators condemned the devaluation as a blatant attempt to boost Chinese exports – a move that would, they warned, spark a new round of currency wars. But there are good reasons to believe that this was not China’s motivation at all.

In fact, China knows full well that currency wars are self-defeating. During the 1997 Asian financial crisis, China’s economic situation was much worse than it is today, but the government still resisted the temptation to devalue the renminbi – and the country managed to emerge from the crisis virtually unscathed.

Today, devaluation would probably do little for China’s trade surplus. After all, the country already accounts for more than 12% of global exports, so expanding its share further would probably worsen its terms of trade. The dominance of processing trade in China – the import of raw materials and components and the export of finished goods – makes the effectiveness of devaluation even more dubious.

Moreover, China now holds a massive volume of overseas assets and liabilities; its non-financial corporations have borrowed as much as $1 trillion abroad. As devaluation causes businesses’ debt, it burdens to grow in renminbi terms and the risk of non-performing loans and bankruptcies rises.

Beyond an awareness of the short-term risks of competitive devaluation lies the Chinese government’s serious commitment to its longer-term goal of shifting the country’s growth model from one based on investment and exports to one driven by domestic consumption. Indeed, China plans to shrink its trade surplus – which, to be sure, remains large – and offset the negative impact of that process by increasing domestic demand.

Given these factors, it seems likely that the recent devaluation was driven by a different goal. And, in fact, an announcement made on the same day as the devaluation – one that has been largely overshadowed by the panic – offers an important indication of what that goal was.

From now on, China’s government declared, the renminbi’s central parity rate will align more closely with the previous day’s closing spot rates. This suggests that the devaluation was aimed primarily at giving the markets a greater role in determining the renminbi exchange rate, with the goal of enabling deeper currency reform.

As it stands, Chinese exchange rates are allowed to fluctuate by a maximum of 2% on either side of the central parity, which the PBOC fixes daily. When the moving market rate reaches the edges of the fluctuation band, the PBOC can intervene in the market by buying or selling its foreign-exchange reserves.

Market makers now have been instructed that the offer prices they report to the PBOC should be based on the market’s closing parity rate from the previous day, along with the demand and supply conditions in the foreign-exchange market and the movements of major currencies’ exchange rates. No one outside the PBOC knows how the market makers will meet these demands. If the PBOC is now simply moving closer to averaging the offer prices that are not subject to its interference, it is moving closer to an entirely market-based exchange-rate regime.

But this shift carries serious risks. If the renminbi were to depreciate by, say, 2% every day, it would take very little time for the currency to lose 20% of its value – enough to cause a panic and, regardless of the country’s economic fundamentals, send the exchange rate into a tailspin. That is why the PBOC has retained the right to influence the reporting of offer prices by market makers and intervene directly in the market.

And this is precisely what the PBOC did on August 12-13, when stronger-than-expected depreciation pressure and surging devaluation expectations raised the risk that the planned one-off exchange-rate adjustment could trigger a rout. So the PBOC informed the market that the depreciation would not exceed 3% – a credible statement, given abundant official reserves with which to stabilize the exchange rate. The renminbi rebounded, and calm was restored.

This episode showed that the renminbi is under significant depreciation pressure, which is likely to intensify as the PBOC, amid weak GDP growth, loosens monetary policy (particularly as the US Federal Reserve is gradually tightening its monetary policy). Add to that efforts to liberalize the capital account and internationalize the renminbi, and some exchange-rate volatility can be expected.

For China’s monetary policymakers, reforming the exchange-rate system, while preventing depreciation from getting out of hand, poses a serious challenge. For the rest of the world, encouraging China to loosen its grip over the exchange rate, even as the renminbi depreciates significantly, is an equally serious imperative. Neither side can afford to fail.