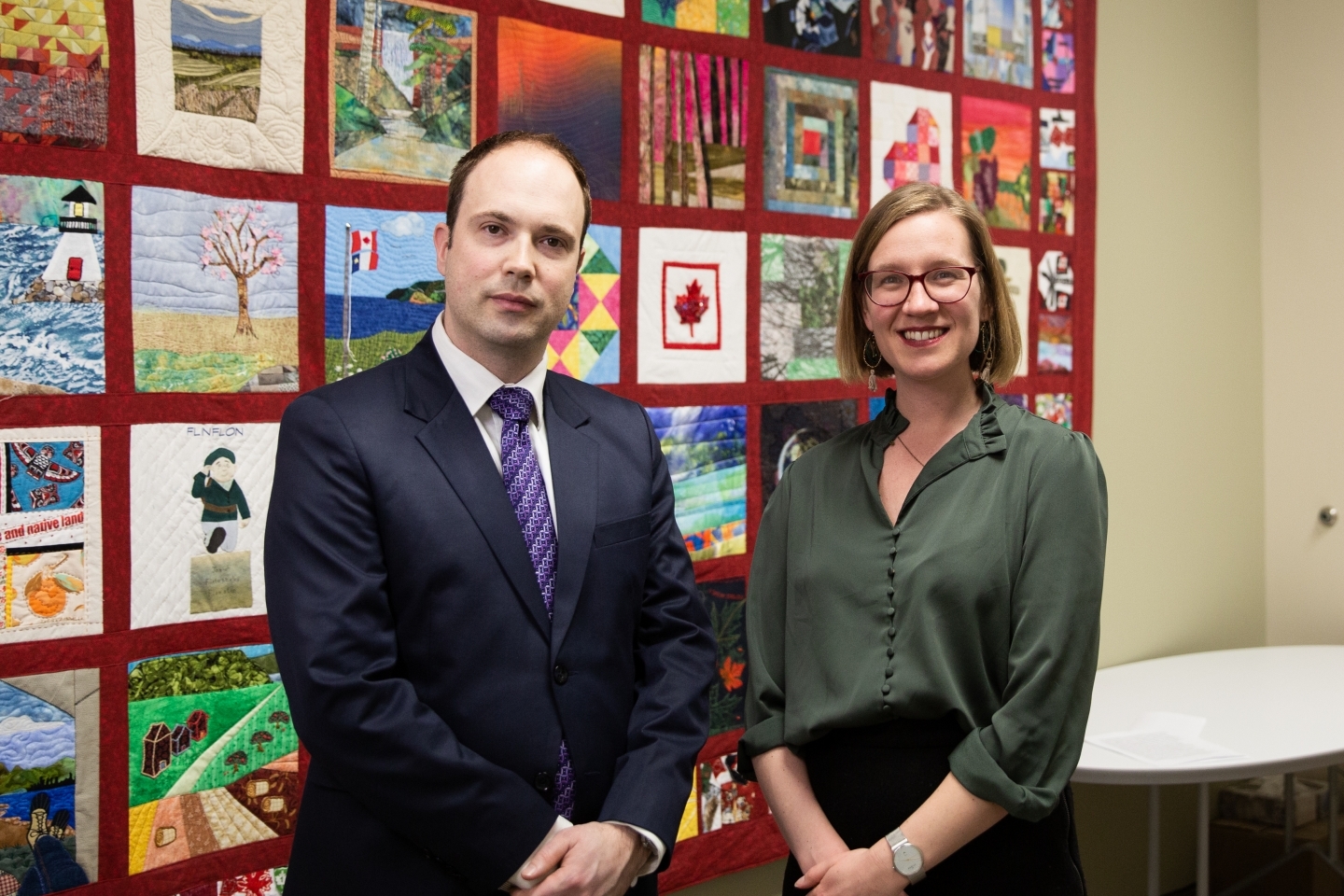 March 8, 2020 (Waterloo, ON) — Online gender-based violence is recognized as one of the most widespread forms of interpersonal violence that impacts women and LGBTQI+ persons around the globe far more than heterosexual men. To mark this year’s International Women’s Day, the Centre for International Governance Innovation (CIGI) is pleased to announce it has received a grant of approximately $900,000 from the International Development Research Centre (IDRC) to complete a two-year project titled “Supporting a Safer Internet: Global Survey of Gender-based Violence Online”.

This project will conduct research on women and LGBTQI+ persons’ experiences online with specific focus in countries in the Global South.

"Anecdotally, we know women around the world, and in all sectors, face online harassment and aggression. But anecdotes aren’t enough. What little rigorous evidence there is about this problem comes from the Global North — the voices of women in the Global South are not being heard. The project sets out to bring evidence to the fore, and inform solutions so that the Internet can be a safer place for women and other vulnerable communities to access opportunities, excel and thrive,” says Dominique Charron, vice president of programs and partners at IDRC.

Headquartered in Ottawa with offices in Uruguay, Kenya, Senegal, Jordan and India, IDRC is a Crown corporation that funds research in developing countries to promote growth, reduce poverty and drive large-scale positive change.

According to a report by the United Nations Broadband Commission for Digital Development, women are 27 times more likely to suffer some type of violence online in comparison to men. This includes actions like cyberstalking, harassment, hate speech and sharing non-consensual explicit images of victims. These despicable acts can result in physical, psychological, emotional, behavioural and economic harm for victims and their communities.

In the Global South, there is often greater fear of retaliation or negative consequences for coming forward, hence cases usually go unreported. As such, careful research measures will be taken to ensure subjects are protected and the data remains confidential.

“It is very difficult to govern this form of victimization given the global nature of cyberspace and the multi-jurisdictional challenges. On top of that, there is little consensus on what actions governments should take, while on the other hand platform providers have taken the stance of being neutral intermediaries despite having ethical, social and human rights obligations to their users,” explains Rohinton P. Medhora, president of CIGI.

The Honourable Karina Gould, Canadian Minister of International Development, shared her support by stating, “This is an important project to arm governments, NGOs and private sectors including social media entities with this data to design effective responses for a safer online world.”

Over the next few years, an array of leading experts in this field will conduct research and literature reviews to write a final report that will propose programmatic, policy and legal options for mitigating online gender-based violence for a safer online world.

About the Centre for International Governance Innovation:
The Centre for International Governance Innovation (CIGI) in an independent, non-partisan think tank whose leading research and trusted analysis influences policy makers to innovate. Our global network of multidisciplinary researchers and strategic partnerships provide policy solutions on technology governance, the digital economy and global institutions with one goal: to improve people’s lives everywhere. CIGI was founded by Jim Balsillie and the Government of Canada and is headquartered in Waterloo, Canada.