CIGI names C. Scott Clark to its Operating Board of Directors 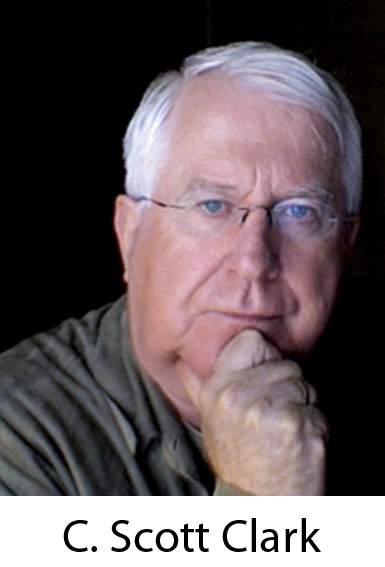 Waterloo, Canada — November 10, 2011 — The Centre for International Governance Innovation (CIGI) is pleased to announce the appointment of C. Scott Clark to its Operating Board of Directors.

Mr. Clark is President of C. S. Clark Consulting, and previously held senior positions in the Government of Canada, dealing with both domestic and international policy issues.

As Deputy Minister of Finance, Mr. Clark served as an ex-officio member on the Board of Directors of the Bank of Canada and Export Development Canada.  Mr. Clark was adviser to the Independent Evaluation Office of the IMF from 2007 to 2009.  From 2008 to 2010, he served as adviser to the Asian Development Bank with regard to governance issues.  He is also a former Director of the Queen’s University Institute for Energy and Environmental Policy.

The Centre for International Governance Innovation (CIGI) is an independent, non-partisan think tank on international governance. Led by experienced practitioners and distinguished academics, CIGI supports research, forms networks, advances policy debate and generates ideas for multilateral governance improvements. Conducting an active agenda of research, events and publications, CIGI’s interdisciplinary work includes collaboration with policy, business and academic communities around the world. CIGI was founded in 2001 by Jim Balsillie, co-CEO of Research In Motion (RIM), and collaborates with and gratefully acknowledges support from a number of strategic partners, in particular the Government of Canada and the Government of Ontario. For more information, please visit www.cigionline.org.