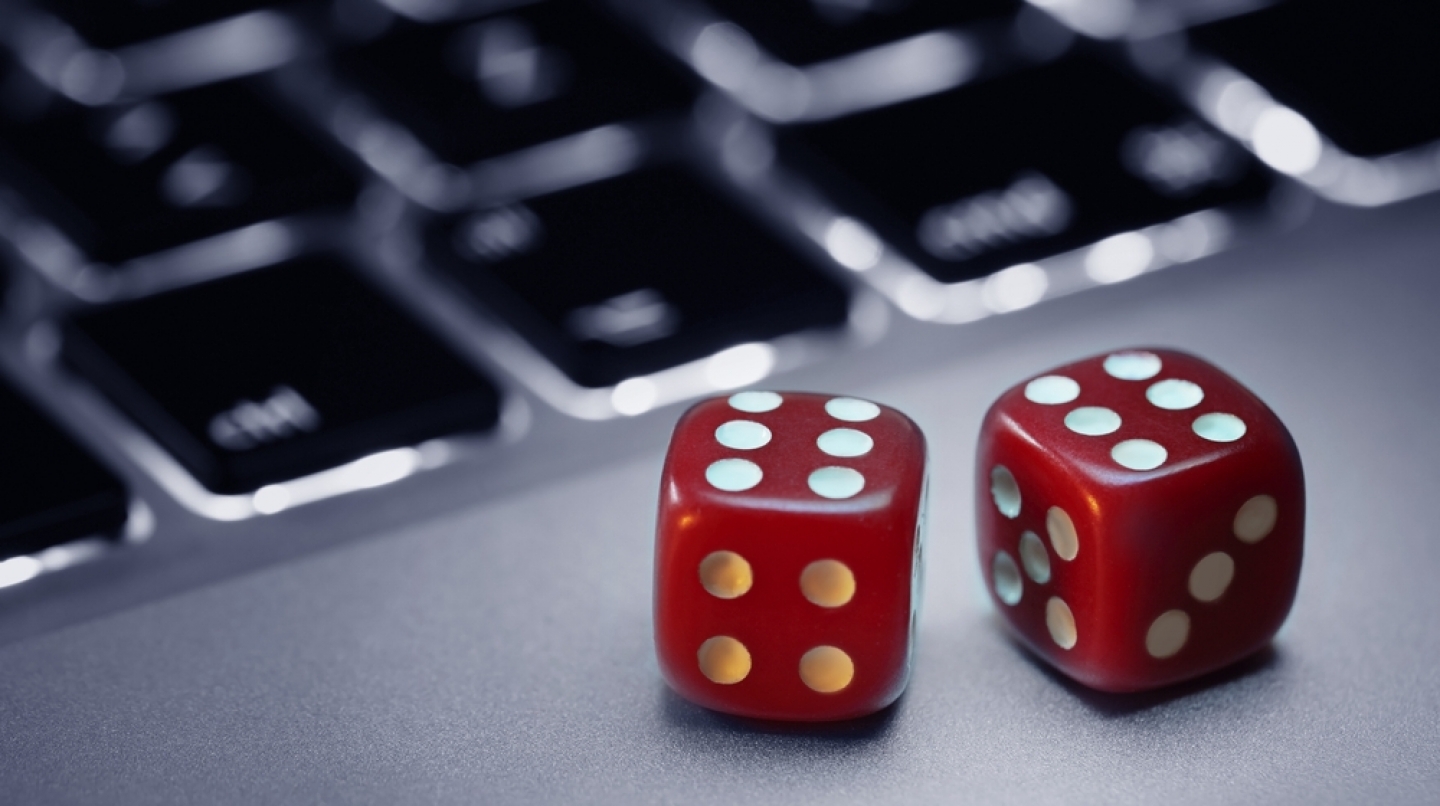 Charges last month by U.S. prosecutors against the Canadian founder of PokerStars, a major Internet gambling company, has attracted considerable attention. Rather than being an isolated episode, this forms part of a larger ongoing debate about whether this industry is based on virtual vice or innovative virtue.

On the surface, the stigmatization by the U.S. government of Internet gambling appears to be fully justified, a campaign directed at murky offshore operators with a myriad of regulation and surveillance gaps, allowing for criminal penetration across a huge spectrum of associated abuses ranging from fraud to money laundering.

Yet, when looked at more closely, the story is quite different. Although some murky practices exist, the Internet gambling industry has been driven over the past decade by entrepreneurs coming out of the world of finance or high tech who have an incentive to move the industry into the mainstream. If some of these individuals want to avoid the personal spotlight, as witnessed by the image of Isai Scheinberg the founder of PokerStars (who formerly worked for IBM Canada) guarding his privacy, it is not because they want to operate their business in a complete shroud of secrecy. Internet gambling firms may be located offshore but they do not operate on the same logic as so-called tax havens. As witnessed by the pictures of Scheinberg’s son playing poker with a group of celebrities, the world of Internet gambling thrives on publicity not secrecy.

Moreover, unlike tax havens, Internet gambling entrepreneurs seek out offshore sites not because they want to but because they have to given the intensity of U.S. official stigmatization, a campaign targeted in an extraterritorial fashion with the passage of the 2006 Unlawful Internet Gambling Enforcement Act.

Scheinberg is not the first major corporate executive to be targeted in this fashion. The chair of a large U.K.-based firm, Sportingbet, was arrested at Kennedy Airport in New York in September 2006. The Indian software wiz, based in Gibraltar, who revolutionized the way poker is played online with PartyGaming agreed to a plea bargain in December 2008. And the two Canadian founders of Neteller were arrested in the U.S. Virgin Islands on the basis they were facilitating online gambling.

Nor is this a storyline exclusively about individuals being targeted by the U.S. government. When one of the pioneers of the Internet gambling business was charged and convicted under the older Wire Act, Antigua, the small offshore country where his company was based took up his cause through a protracted WTO challenge. This highlighted the fact that the Internet gambling industry was integral to the “real” economy of a small Caribbean state, not simply a fictional site of convenience as with tax havens.

Constant analogies have been made between the worlds of gambling and finance, with speculative practices such as credit default swaps commonly viewed as gambling practices by other names. Yet the stigmatization of segments in the two industries has been translated into action in very different ways.

Judicial action directed at the institutions responsible for the worst financial collapse in 80 years has not been conducted with anywhere the degree of intensity found in the campaign against Internet gambling. The real murkiness of the Internet gambling story relates to the motivations of the U.S. government spending so much time and effort on a campaign of stigmatization against a niche industry that has become an innovative, globalized, technology-driven service industry.

If it is a campaign driven by special interests, whether by the professional sports leagues (with their own associations to Las Vegas based casino capitalism) and individual U.S. states with well-developed betting structures in place, it is self-serving. If alternatively, it is an authentic morality-driven campaign, it reveals just how exceptional the U.S. is in how it defines its priorities according to the embedded tenets of social conservatism even in the years of the Obama presidency.

Constant analogies have been made between the worlds of gambling and finance, with speculative practices such as credit default swaps commonly viewed as gambling practices by other names
View Full Article
The opinions expressed in this article/multimedia are those of the author(s) and do not necessarily reflect the views of CIGI or its Board of Directors.