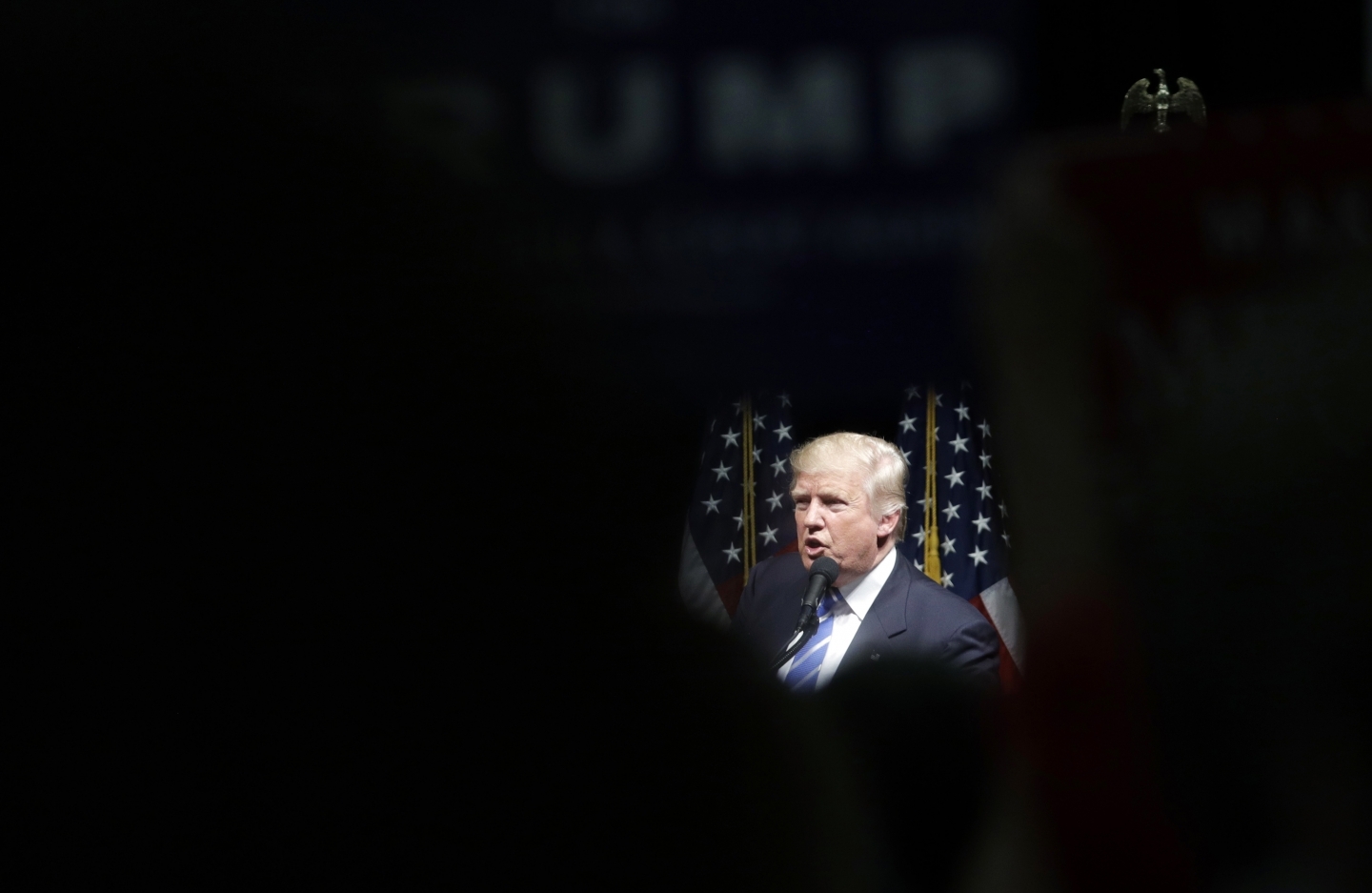 At some point in the future - maybe not today, maybe not tomorrow, but someday soon - a major American company will announce plans to shift some of its operations abroad and shut US-based facilities. Imagine how Donald Trump will react, now that he is President-elect, when he is confronted with questions about whether he will keep his campaign promises to stop US firms and foreign countries from “stealing American jobs."

Will Trump then fulfill his pledge to raise US tariffs so steeply as to make the foreign operations of multinational corporations unprofitable? Assuming that he feels obliged to show that his campaign rhetoric was not mere bluster, will he take action that grossly violates Washington’s commitments under international trade accords, including the World Trade Organization (WTO) and the North American Free Trade Agreement (NAFTA)?

These are the kinds of scenarios that are striking terror in financial markets around the world. Sheer uncertainty about what Trump will do—given his shallow grasp of policy and his penchant for impulsiveness—help explain part of the market plunge that deepened on election night as Trump’s victory grew more inevitable. But even more disturbing is the prospect that he will act in pretty much the ways he has said he would, especially in the realm of international economic policy. The approach he favors would undermine and possibly destroy the system that has long governed commerce among nations.

In the seven decades since World War II, global trade has expanded dramatically, giving a major boost to living standards overall even though some segments of every national economy have suffered from the disruptive effects. Institutions that the United States took the lead in establishing—the WTO being perhaps the most important—have kept the world from reverting to the trade wars and trade blocs of the 1930s that helped worsen the Great Depression and fomented military conflict. WTO rules have ensured that member countries maintained lids on import barriers, and required governments to resolve trade disputes by seeking judgment from independent tribunals rather than resorting to tit-for-tat sanctions.

Trump has indicated that he would readily withdraw the US from the WTO, which he called “a disaster.” Beyond that, some of his most fervid campaign promises would constitute such blatant breaches of WTO rules as to render the trade body’s authority worthless. His threat to impose 45 percent tariffs on Chinese goods, in particular, would be the economic equivalent of a nuclear attack—the problem being that China has the economic equivalent of nukes too. Beijing would feel perfectly justified in dispensing with WTO niceties under such circumstances, by arbitrarily slapping sanctions on US firms. And the financial market panic that would erupt over the incipient trade war between the world’s two biggest economies could devastate the global economy.

Wouldn’t Congress and other institutions in the US system limit Trump’s power to act, especially in the trade realm? The US Constitution specifically assigns authority over trade to the legislative branch, but past congressional delegations of power to the White House would almost certainly allow Trump enough leeway to effectively implement his policies if he wanted.

How about the possibility that as president, Trump will surround himself with wise advisers and defer to their judgments against taking rash steps? It would be one thing if Trump were merely a strong ideologue in the Ronald Reagan tradition, reasonably knowledgeable about policy, experienced at governing, and endowed with a stable temperament with a capacity for ignoring slights to his ego. But expecting him to morph into such a leader, after the kind of campaign he has run, may be delusional.