Dawn of a New Davos Man

Davos won’t change Trump, but his presence threatens to change the summit 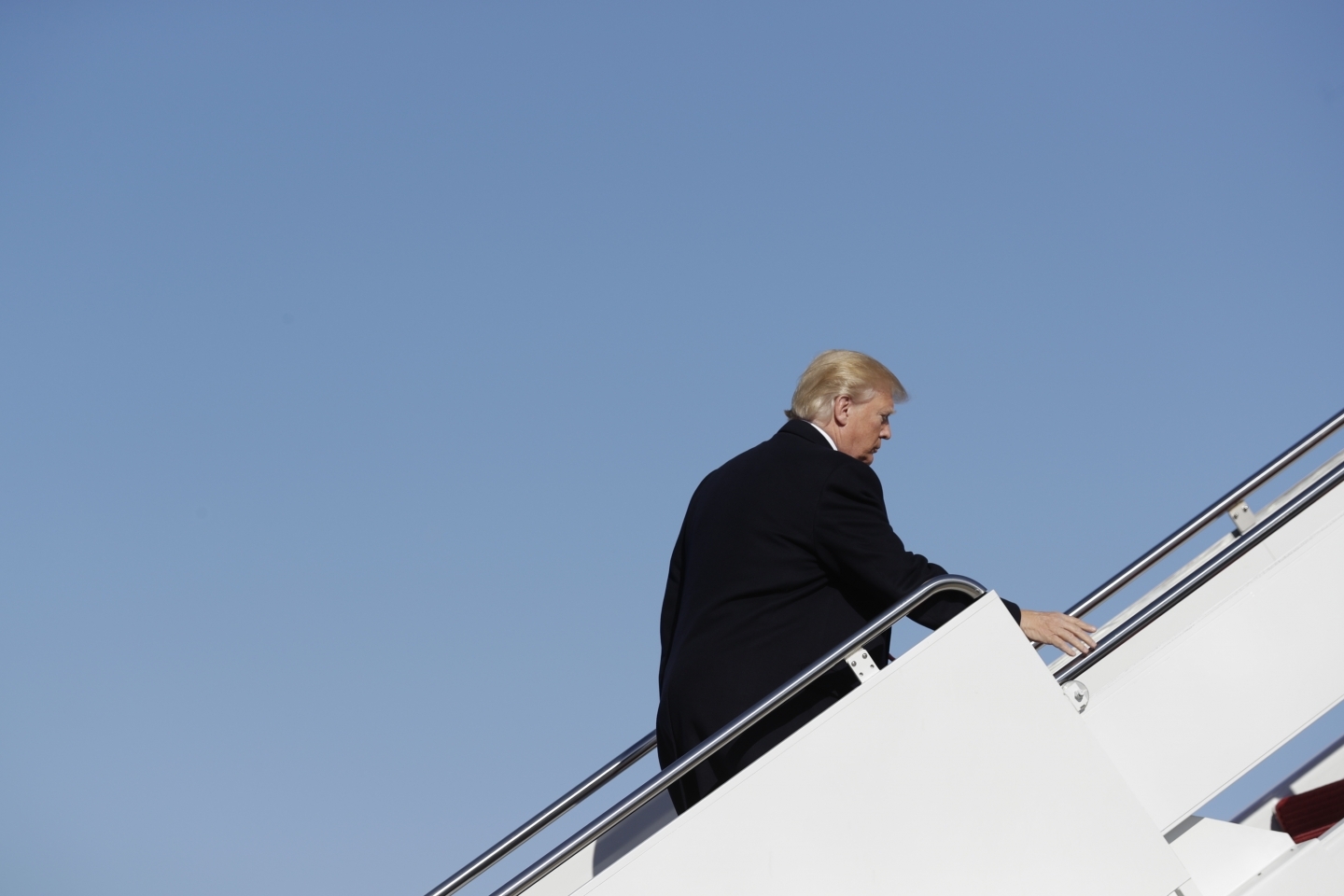 To some, United States President Donald Trump's decision to attend meetings of the World Economic Forum (WEF) in Davos, Switzerland, this weekend may seem somewhat anomalous. As a candidate, Trump campaigned on anti-globalization rhetoric and the first year of his chaotic administration was notable for attacks on both long-standing domestic political norms and the international economic arrangements that have provided the foundations of globalization. Davos meetings of economic and political leaders, it might be said, are board meetings of “Globalization Inc.,” with WEF Founder and Executive Chairman Klaus Schwab sitting as the CEO.

The underlying ethos of the WEF is that competitive markets, subject to appropriate regulation and supported by well-targeted social policies, are the surest means of promoting economic prosperity and social development around the globe. That principle is not the brainchild of the WEF. It is the architecture of international financial and economic governance established more than 70 years ago under the aegis of the United States. Successive American presidents, their administrations and the US Congress have supported this structure over the years — that is, until Trump.

This leadership role gave the United States an advantageous position in the global economy. America prospered as access to natural resources was assured and foreign markets opened. It also allowed the United States to project its power through financial and economic channels in a demonstration of the material benefits that markets and democratic governments can provide. In this sense, Davos meetings are a testament to economic and political liberalism, and seemingly, a direct contrast to everything President Trump stands for.

But, with further reflection, Trump’s new-found interest in Davos is no anomaly at all. Trump campaigned as a populist — an advocate for the working people left behind by globalization. Yet, in office, he has advanced a corporatist agenda: health and safety, environmental, and consumer protection regulations have been weakened; a tax cut skewed to corporations passed; and he has drawn on Wall Street executives and other business leaders to form his cabinet.

Davos is the most prestigious gathering of corporate elites and Trump wants to bask in the glow of their approbation. However, his presence in Davos poses a fundamental challenge to the WEF and the global economy. This is because corporatism — no matter what costume it wears — is not economic liberalism. Quite the contrary.

Economic liberalism requires competition to ensure prices to consumers reflect the costs of production; not the protection of profits. And competition ensures that factors of production — including labour — are paid the value of their marginal product; that is, wages accurately reflect workers’ contribution to the profits of the firm.

These factors are key to the remarkable success story of the American dream over the past century. But in recent years, a decline in competition has contributed to growing inequality. If Donald Trump were a true friend of the forgotten workers of America he would be championing stronger enforcement of competition standards.

He would also work to strengthen the international trading system. A firm that is exploiting its dominant position in a domestic market to make monopoly profits can be subject to competitive pressures through trade. That insight likely accounts for President Franklin Delano Roosevelt’s policy of “competition between firms, cooperation between nations.” It helps explain today’s architecture of global governance; FDR and his secretaries of the US Treasury and Department of State built the international system of economic liberalism that the WEF advances.

But rather than strengthen international trading arrangements, President Trump and his advisers seem intent on weakening the multilateral system. Their game plan is clear: eliminate institutions that protect against the United States’ ability to leverage its size and negotiate agreements more favourable to the United States. While the existing system is not perfect, and reforms to address changes in the global economy over the past several decades are arguably long overdue, disrupting the status quo without offering a better alternative would not be constructive.

The result may be beneficial to the United States in the short-term, but the costs may be measured in a loss of international cooperation. This should be a concern for the business and political leaders gathering in Davos. The global economy — even with all its faults — has been the wellspring of global economic prosperity and social development that founders of the international architecture conceived. If the largest player abandons its leadership role, the cohesion that has bound others to the rules-based system might well erode. The fragmentation of international commerce, and a retreat into regional trade and payments arrangements would not be beneficial to corporate interests around the globe.

This upcoming meeting of the WEF may, in hindsight, be viewed as a critical juncture on the road of international economic liberalism. Donald Trump will go seeking allies for his corporatist agenda. Business leaders have an incentive to cooperate. Given the size of the US market and the discretionary power of regulatory authorities, short-term corporate interests may dictate that they pander to the Trump administration. Likewise, political leaders may have little to gain from confronting the president. But, failure to defend the rules-based system of international economic and financial governance could signal a betrayal of the WEF ethos.

The elites that assemble in Davos this weekend confront a challenging question: will Davos change Donald Trump, or will Trump change Davos? It should be clear to all that a man who is prepared to disparage the political, legal and moral norms on which US exceptionalism is based is unlikely to be changed by a weekend in a Swiss ski village, regardless of its alpine charms. But that fact doesn't mean that the others in attendance should allow Trump to change the principles for which the WEF stands. The liberal international order that has fostered US growth and prosperity for 70 years, helped to lift millions out of extreme poverty and spread democracy around the globe must be defended. If the invitees planning to attend Davos are not prepared to make that case to the president, they would do better by staying home. 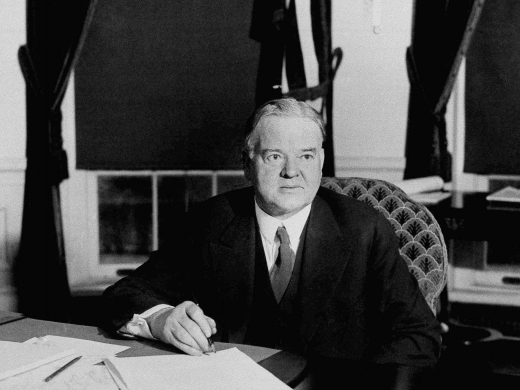 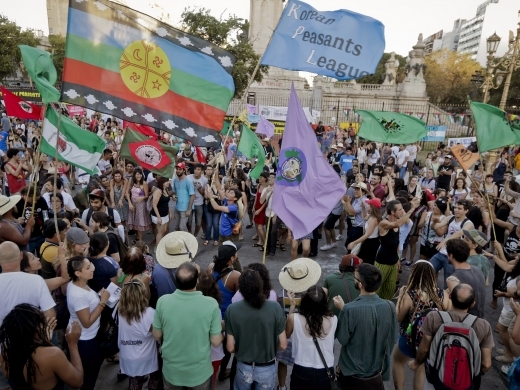 Trade
WTO
How the WTO Can Stand Up to Nationalism