Deal or No Deal on Measuring Imbalances? 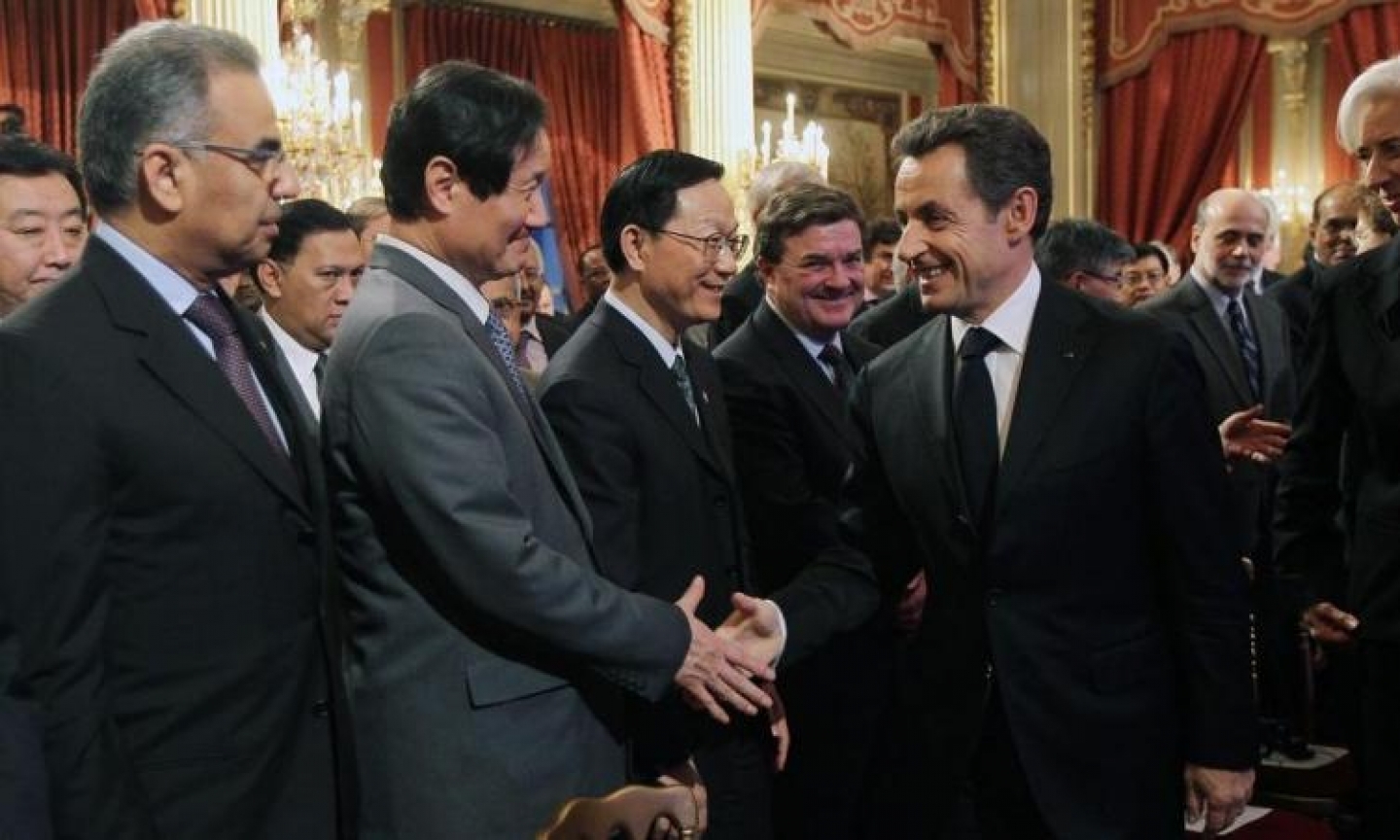 G20 finance ministers and central banks met in Paris the other week to begin to tackle the G20’s 2011 agenda. A deal was struck on a list of indicators on economic imbalances, but there was no deal on how to use the indicators.

From the final communiqué:

We agreed on a set of indicators that will allow us to focus, through an integrated two-step process, on those persistently large imbalances which require policy actions. To complete the work required for the first step, our aim is to agree, by our next meeting in April, on indicative guidelines against which each of these indicators will be assessed, recognizing the need to take into account national or regional circumstances, including large commodity producers. While not targets, these indicative guidelines will be used to assess the following indicators: (i) public debt and fiscal deficits; and private savings rate and private debt (ii) and the external imbalance composed of the trade balance and net investment income flows and transfers, taking due consideration of exchange rate, fiscal, monetary and other policies.

Prior to the February meeting, commentators (including this blog author) argued that the time has come for the G20 to get down to business on global imbalances, while recognizing the lack of consensus on the issue. G20 central bankers and finance ministers publicly recognized in Paris that imbalances are a problem and that they should work together towards a cooperative solution, yet The Economist notes that they all played down the role of their own country.

“It wasn't easy, there were obviously diverging interests," French Finance Minister Christine Lagarde said after announcing the agreement (Vancouver Sun).  “IMF Managing Director Dominique Strauss-Kahn said the tense talks reflected the resurgence of national interests in the wake of the crisis -- undermining the G20 two years after it helped broker a deal to pull the world economic back from the brink” (Reuters). While all may share concerns over jobs, social unrest, high food and commodity prices, references to exchange rates, currency reserves and current account balances were dropped at China’s insistence. Diverging national interests—which will never be divorced from the process—will be a factor when this group has to make the tough decisions on how to actually use the list.

Whereas some, like Bank of Canada Governor Mark Carney, may be more focused on policy over process, the process itself is very important. A list of indicators is a necessary first step in this incremental process, a process which needs to take into account the range of national interests at play to arrive at a policy consensus though a mutual gains bargaining approach. In this vein, reaching a consensus on guidelines for using the list of indicators may itself be challenging, but not completely improbable. Similar deals have been made in the past. The key for France as chair will be to refrain from framing the process as a zero-sum, “winner-takes-it-all” game in April.